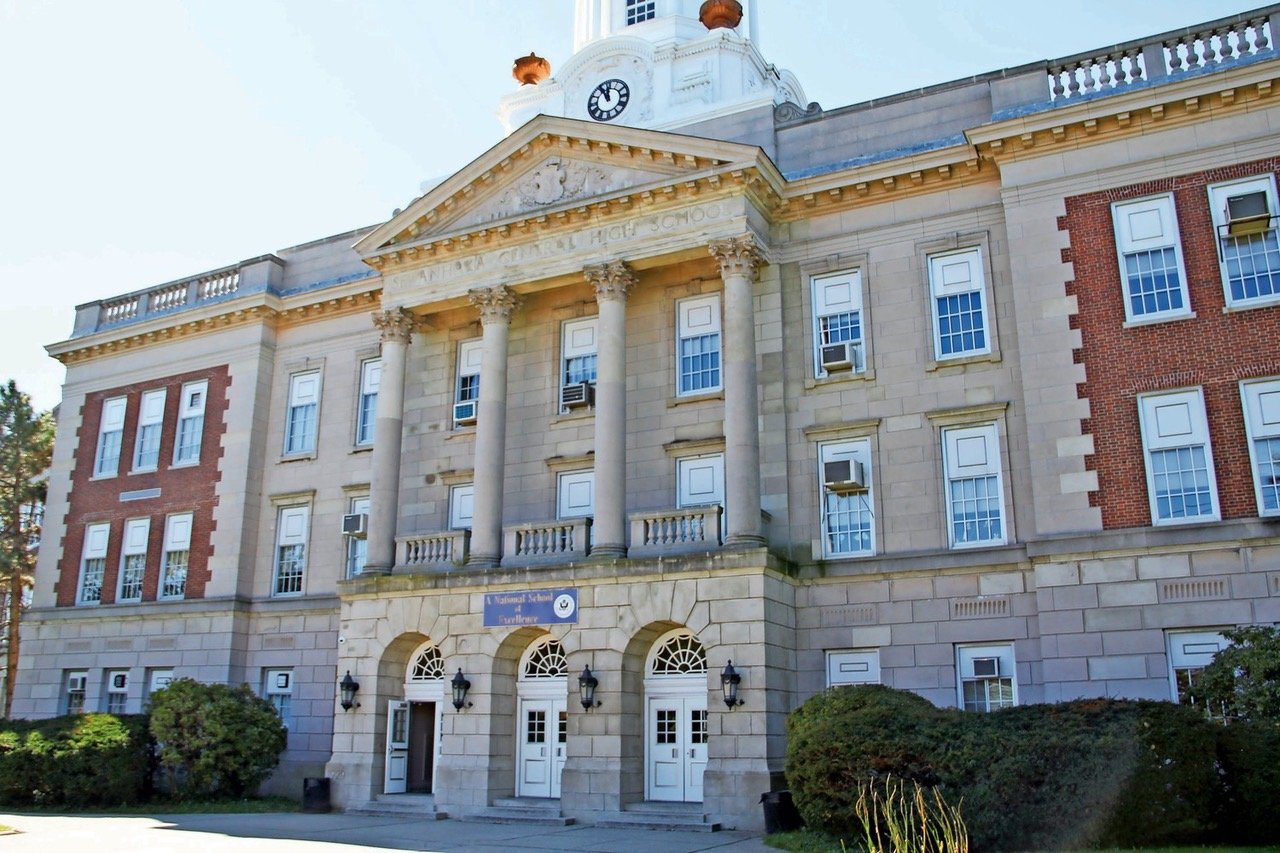 This has to become a priority”
Kenneth Rosner, Superintendent, Elmont schools
By Robert Traverso

School officials in Elmont and Franklin Square are re-evaluating and adding to their school safety plans, in the wake of the mass shooting last month at Robb Elementary School in Uvalde, Texas, where a gunman shot and killed 19 students and two teachers.

The Elmont and Franklin Square elementary school districts and the Sewanhaka high school district, which all have school safety policies already in place, are modifying or adding to their previously existing resources and plans.

“It is important that we regroup after these events to review our current practices and procedures and look at any enhancements that can be made,” said Dr. Jared Bloom, the superintendent of the Franklin Square School District, in a statement to the district’s board of education on June 6.

The Franklin Square elementary school district has upgraded security at school events, which in the past did not include security guards, Bloom said. He added that some of the changes made by the district are not directly connected to the Uvalde shooting, but put in place prior to that incident.

Many of the security officers at Franklin Square schools are former police officers and have “a significant amount of training in their field,” Bloom said, adding that each guard is CPR and AED-trained and has specialized training for emergency situations.

Last school year, the district added an additional security officer in every building to ensure safety during recess.

In addition, all Franklin Square district buildings feature entrance/exit vestibules, cameras, door alarms and other safety measures, and the district is in the process of adding additional cameras throughout its buildings, as well as enhanced features to door systems.

At Franklin Square schools, all staff are required to wear identification badges at all times and will soon receive a “high visibility lanyard” to ensure swift identification of all staff members both inside and outside school buildings.

This summer, several school safety-related measures are being planned at Elmont elementary schools.

“I’m concerned because of the wave of violence that we’ve seen through this country over the past few years,” said Elmont School District Superintendent Kenneth Rosner.

The district’s school board is discussing hiring a private security firm, Rosner said. “That’s definitely one of my goals, having experienced, unarmed security officers in each of our buildings,” Rosner said, adding that this would include a patrol to help with morning arrival, dismissal and lunch periods.

The Elmont district has security guards who are staff members, such as bus attendants or teacher aides, and are licensed by New York State, district officials said. The district participates in safety drills each year, under the guidance of the district’s safety team as well as the Nassau County Police Department and its homeland security unit, Rosner said.

In November, the Elmont community passed a $53 million bond resolution that focused on ensuring the health and safety of students and included various plans for school safety measures. This included funding for safety vestibules with bulletproof glass that will be added to each school building in the district this summer, as well as camera systems that will be placed in each vestibule, Rosner said.

“This has to become a priority at the highest level,” Rosner said.

He said the Elmont district has recently hired school counselors and psychologists to provide social and emotional support to students as another key to counter threats to school safety.

The Elmont district enforces a “lobby guard system” that requires community members visiting school buildings to sign in with identification, and their information is screened and put into a database before they are allowed to enter.

In addition, a lockdown system will soon be implemented that will allow a principal of a school building to lockdown an entire school building with the swipe of a card or the push of a button, Rosner said.

Dr. James Grossane, the Sewanhaka district superintendent, said, “As our top priority, the Sewanhaka Central High School District is always reevaluating its measures and seeking to improve its security for staff and students in any way possible.”

Grossane said that he and the board of education, along with Rosner and other superintendents throughout Nassau County, recently met with Nassau County Police Commissioner Patrick Ryder and members of the Nassau County Homeland Security Unit to discuss the School Resource Program, which districts have participated in for years, focusing on mitigating threats to schools.

At the meeting, Ryder provided updates to the program’s protocols and resources, Grossane said. Rosner said one update is the rollout of a plan called Second Watch, which seeks to ensure that outside organizations, such as Gateway Youth Outreach and SCOPE for Elmont schools, that utilize district buildings, will be provided with safety training by the department’s homeland security unit, ensuring they follow the same safety practices as school staff.

In his statement to the Franklin Square school board, Bloom said that while the safety of students and staff is always the top priority, the last few weeks have been challenging following the shooting at Robb Elementary School.

Rosner agreed, adding that he received calls from parents expressing concerns following the shooting and that parents were relieved to hear about the district’s focus on school safety.

Rosner said parents could reassure their children that staff members at local schools are well trained, but that all community members must do their part in ensuring school safety.

“If something doesn’t seem right, whether it be on social media or a conversation in a store with another parent, you must call and let us know,” Rosner said. “School safety is the responsibility of every member of the community, we need everyone’s help to keep us informed.”

Rosner said of school security, “This has to be high priority [and] must continue as this wave of violence ripples through this country. It’s a necessity.”