Motown and other classics performed live 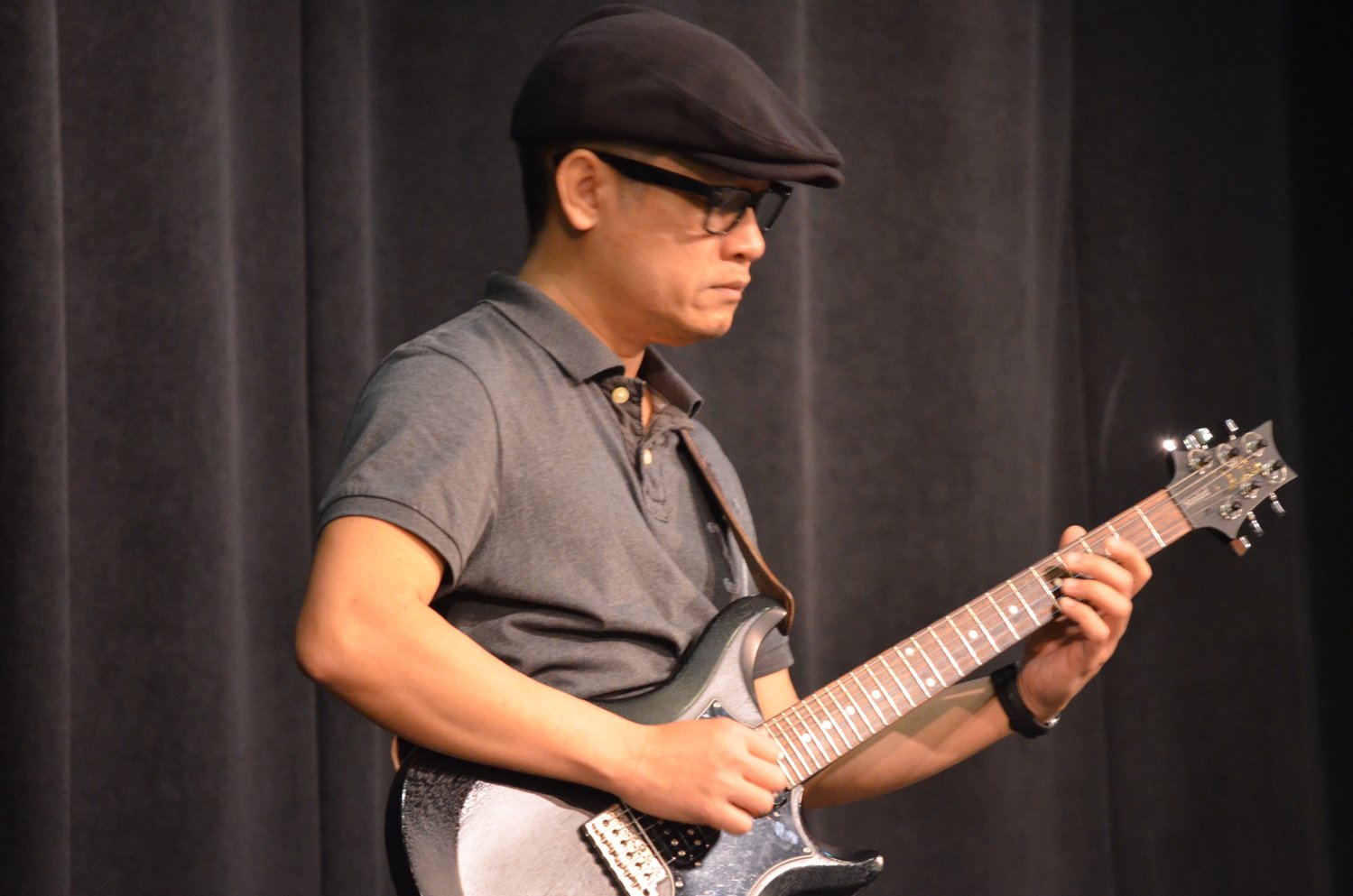 Guitarist Gai Phakdeephon took the audience back in time.
Photos by Ana Borruto/Herald 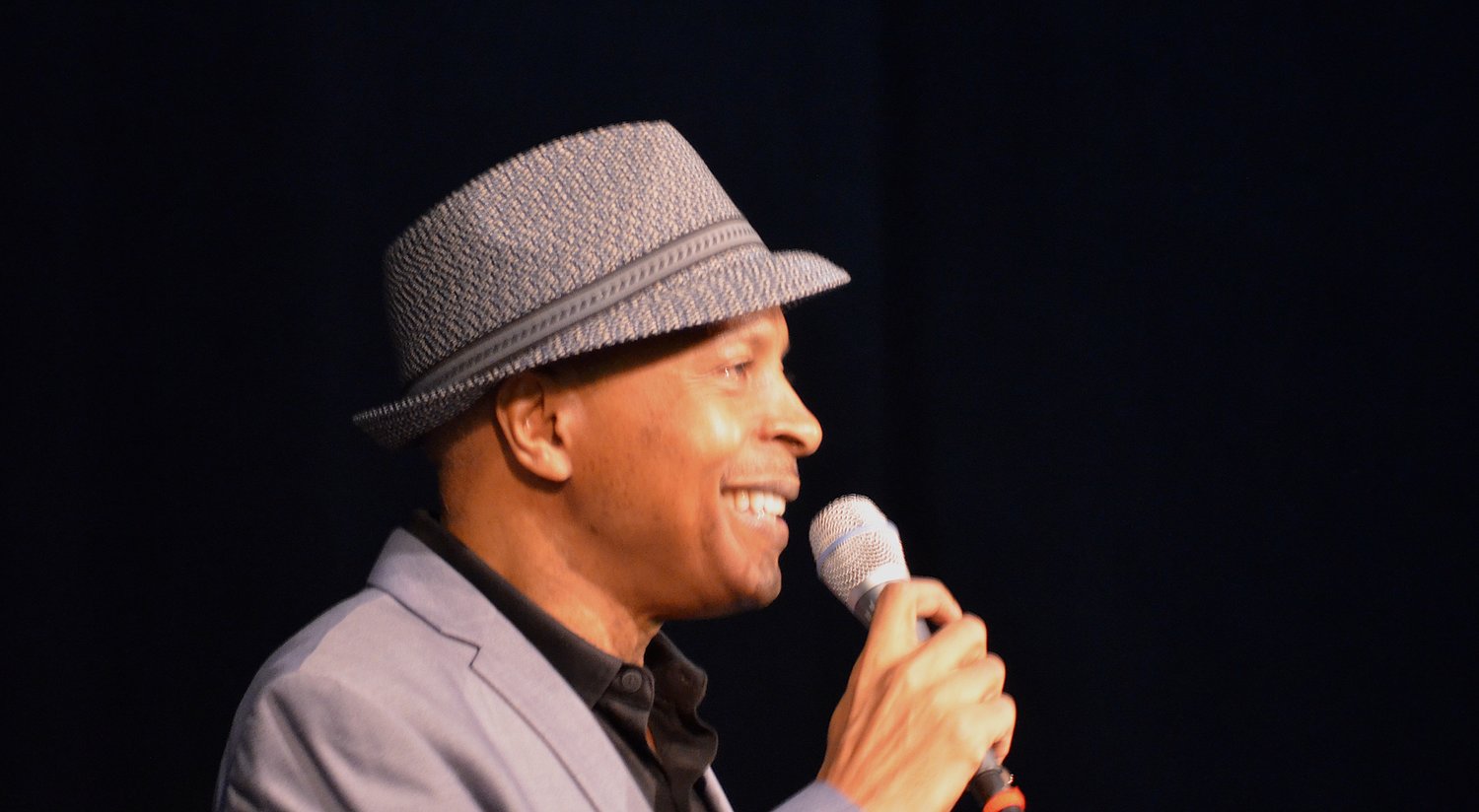 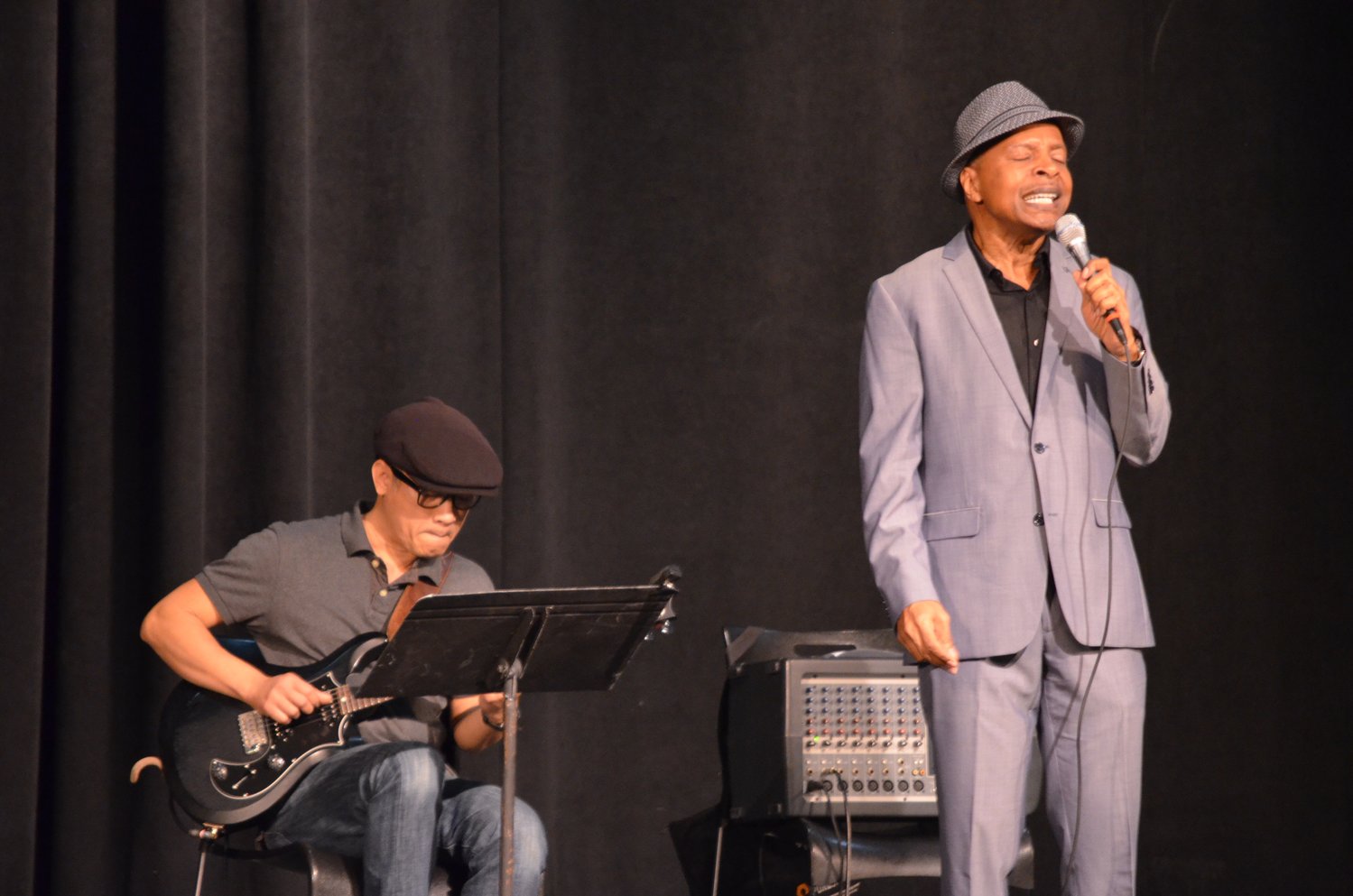 Jazz singer Cody Childs and guitarist Gai Phakdeephon filled the room with nostalgia during “A Musical Journey through the 1950s, ’60s, ’70s and the present” on Nov. 4 at Elmont Memorial Library.

The two performers brought the crowd at the library’s theatre back in time with jazz, R&B, soul and Motown classics spanning decades.

Childs and Phakdeephon, who both reside in Queens, said they take their show to various libraries, senior centers, restaurants and other venues. Childs said the most gratifying part for him is connecting with the audience when singing these popular hits they know and love.

“I grew up watching the Ed Sullivan Show back in the 1960s, and kids got to see older performers, whether it was Bing Crosby or Ella Fitzgerald,” Childs said. “We saw all that — today you don’t see that. I was always drawn to that music, and the Motown sound, of course. I was fortunate as a kid to hear all these different sounds.”

When he attended Canarsie High School in Brooklyn, Childs joined the chorus and grew up with blues and jazz influences from his father, who he described as a “Joe Williams and B.B. King-type.”

At the time, he said he didn’t appreciate that kind of music, but gradually developed a fondness for the genre.

As a teenager in the 1970s, he watched the film, “Lady Sings the Blues,” starring Diana Ross, which got him interested in Billie Holiday’s music, he said.

When Childs was 18, he said he listened to jazz singer Johnny Hartman on a live radio show in the early 80s and immediately became hooked.

In 2015, Childs performed in an R&B jazz band called “The Ladies of Soul,” but the pandemic caused challenges and the band eventually broke up. Following the split, Childs began looking for a guitarist for acoustic shows.

“I always wanted to play with a guitar player — in smaller gigs I need a smaller sort of sound,” he said. “I contacted Gai, and he had a jazz, soul and R&B sound, and that’s what I liked.”

Phakdeephon, who goes by the stage name “Gai P,” said he grew up a music lover and it started with his older brother, who was a big fan of 1970s rock n’ roll.

“He had a guitar at home and I was sneaking into his room to play it when he was away,” Phakdeephon said. “That’s how I started.”

His guitar playing evolved from rock n’ roll to blues style, and he said his partnership with Childs was a perfect match.

When he is on stage, Phakdeephon said he loves watching the audience’s reactions and seeing them transport themselves to the past in real time.

“Sometimes a couple starts dancing, that’s the best,” Phakdeephon said. “The purpose when we are performing is just wanting the audience to be happy. The music we are doing, that’s the music we love already. When we perform in front of the public’s eyes, they are into it with us.”