Even in its short history, Chicago's myriad historic venues have played host to some of the greatest nights out. From swanky supper clubs to wine-drenched soirées, Giggster takes a look back on the city's 185 years of refined hedonism. 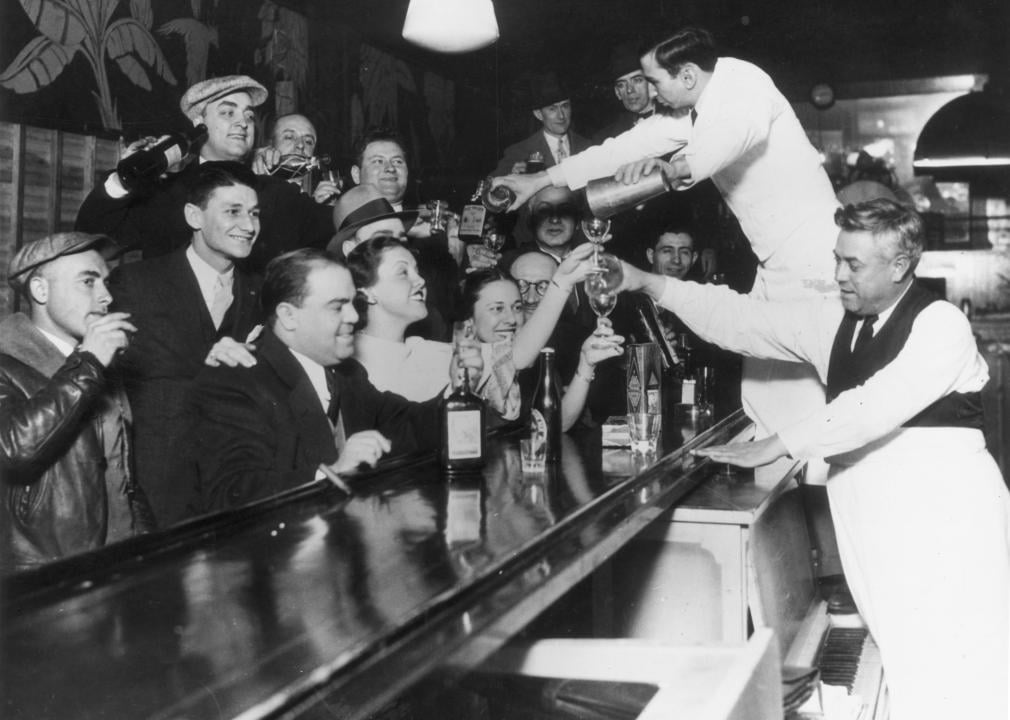 Nearly two centuries ago, on March 4, 1837, Chicago was incorporated. Yet even in its relatively short history, the White City has played host to iconic supper clubs, jazz nights, balls, and overall budget-busting shenanigans.

Most of Chicago's epochal parties hail back to the Gilded Age, when socialites frequented private, swanky clubs that played host to all kinds of decadent and debonair scenes. Remnants of that time still remain, even if the venues have since gone through several transformations. No matter the change, the stories from those heady nights have been recirculating for decades, and there's no doubt those legendary tales will keep being passed down for years to come.

Undeniably, the city's nightlife has played a pivotal role in shaping Chicago into the storied and bustling hub that is today, turning it into the sophisticated metropolis that it's become. To celebrate some of the very best nights out in history, Giggster has spotlighted five iconic party venues—and the shindigs that made them famous—in the Windy City. 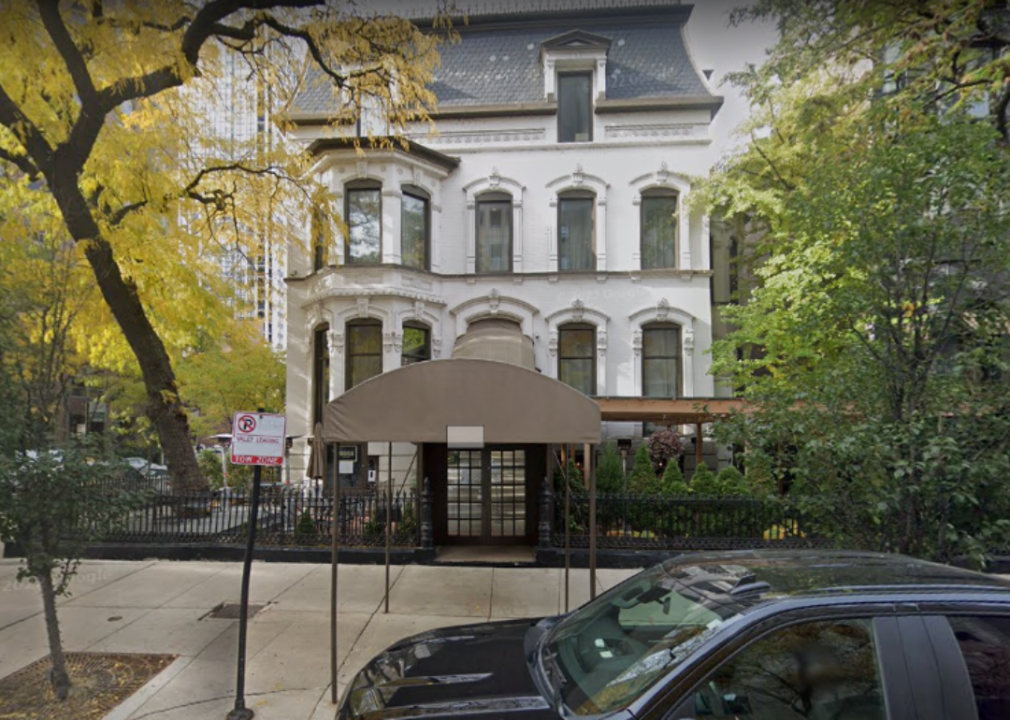 Chicago's historic Biggs Mansion was originally home to the high-flying John DeKoven, a banker who commissioned the eminent architect Edward Burling to design the structure. Burling decked out the mansion in tiered chandeliers and Italian fireplaces—a decadent setting for the extravagant parties DeKoven would host in his home, the likes of which made the city's society pages for decades to come.

Today, the property largely functions as a cigar aficionado's haven. After a renovation project spanning two years that spared no costs and cut no corners, the Biggs Mansion was reopened to the public in September 2014. It now maintains the property's legacy as one of the very finest cigar emporiums, lounges, and member's clubs in Chicago. Fred Latsko, the venue's current owner, poured several million dollars into the restoration project—and it shows. While the building was left in a somewhat sorry state prior to the 2010s, Latsko managed to return Biggs Mansion to its former glory. 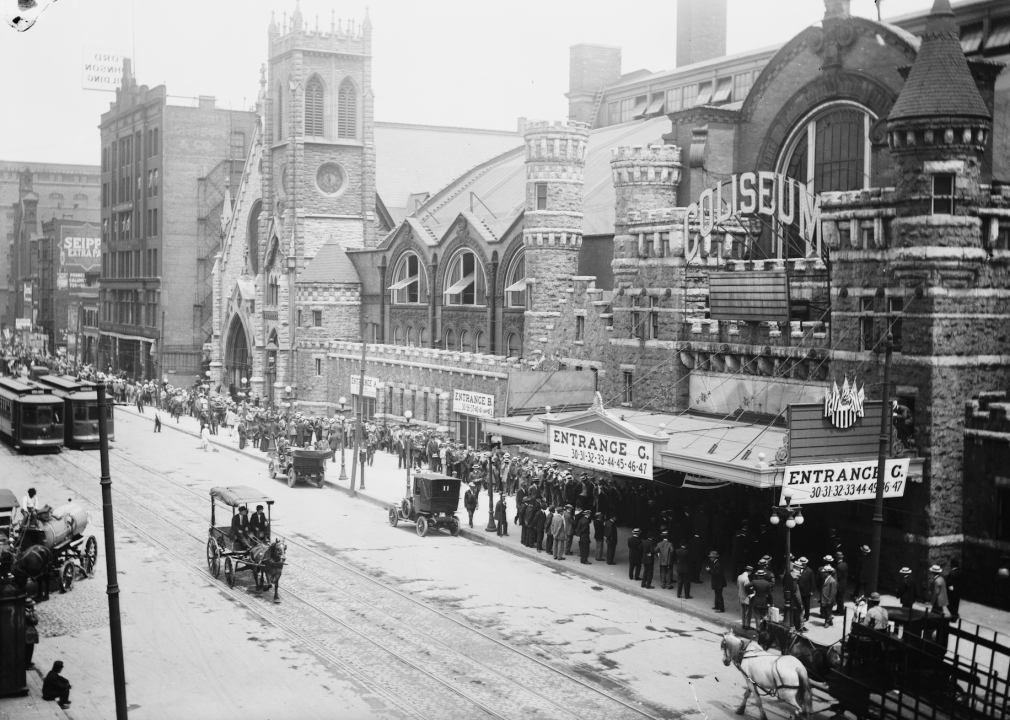 Right at the tail end of the 19th century, Chicago elected two aldermen to serve each ward: John "Bathhouse" Coughlin and Michael "Hinky Dink" Kenna (his small stature earned him that nickname). Their First Ward Ball developed an infamous reputation in the papers for being riotous and obscene, so much that the 7th Regiment Armony banned the pair from hosting the party there again.

The event nevertheless grew an even bigger crowd at the Chicago Coliseum—where circus acts and horse shows were among the biggest events in its early years—and lasted from 1896 until 1908, when prohibition laws spoiled the party. The annual political fundraiser developed an infamously lewd reputation across its two-decade existence, with parties attended by everyone from society thrill-seekers and noblemen to policemen and politicians. Even the waitresses are said to have paid $5 to attend (mostly on account of the tips they'd make).

The drink-guzzling was so legendary that, as soon as invites were issued, merchants began offering discount prices to the party's organizers, knowing they'd make more money than they knew what to do with. In the First Ward Ball's final year, around 20,000 guests drank in excess of 10,000 quarts of champagne and 35,000 quarts of beer, making it a solid candidate for one of the booziest nights in Chicago's history. 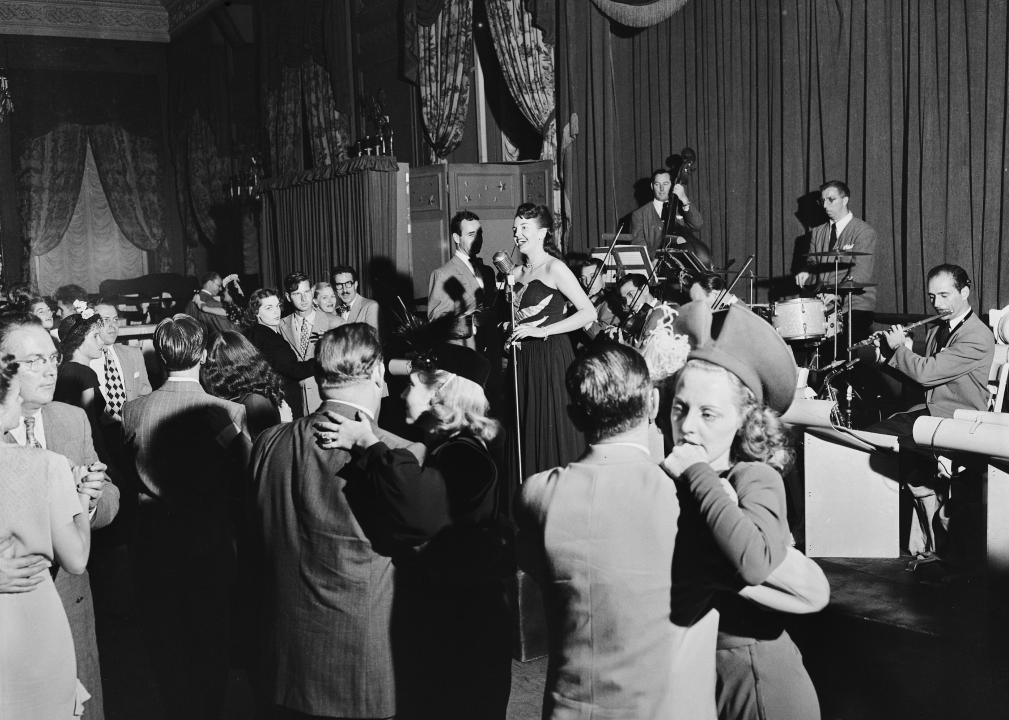 Named after the 1920s neo-classical building it occupied, Michigan Avenue's London House encompassed a pair of nightclubs that were founded by brothers George and Oscar Marienthal in the mid-'40s. Toward the end of the decade, London House had become famed for its supper clubs. For a time, it was considered one of the most exquisite eateries in the city, a reputation it earned in part by its ties to the popular Fort Dearborn Grill. In the following decade, the venue became one of the country's foremost jazz venues and welcomed the likes of Dave Brubeck, Erroll Garner, and Frank Sinatra Jr. to its stage.

The history of Chicago jazz wouldn't have been the same without London House. However, in the 1970s, alongside the decline of jazz and the rise of rock 'n' roll, London House transitioned into none other than a Burger King. The suburbanization that overtook the city that decade had certainly dampened the party spirits, though it's since been somewhat revived. Today, the building serves as a high-end hotel that has been welcoming guests since 2016. 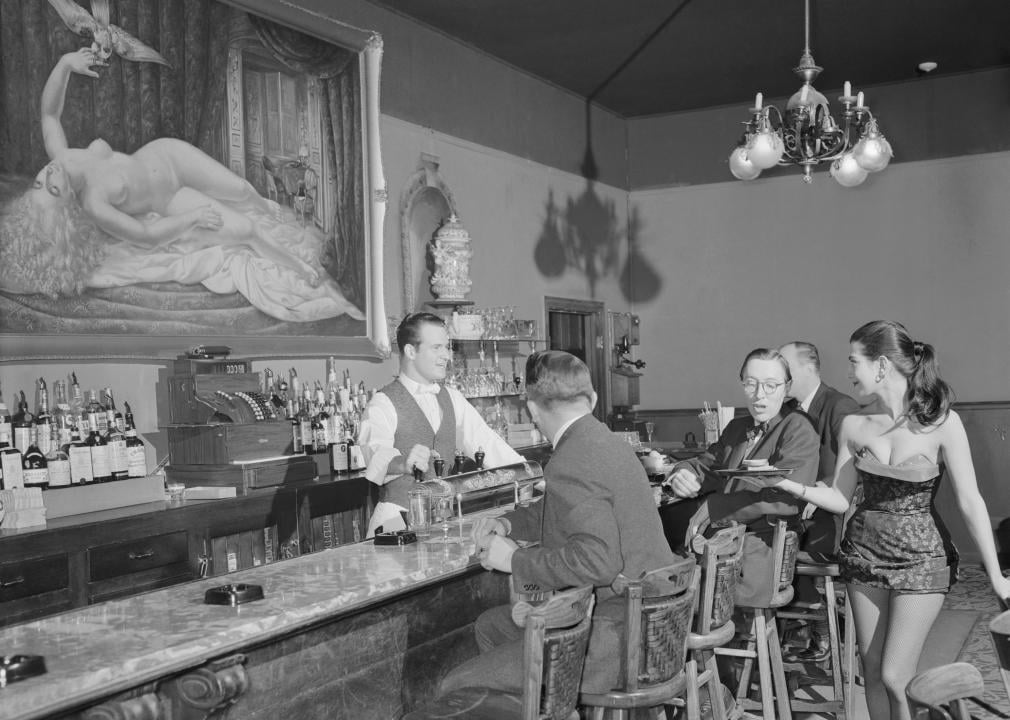 If you truly wanted a glimpse into Hugh Hefner's world, you'd sooner enter The Gaslight Club than the Playboy Mansion. The original bachelor's paradise, The Gaslight Club is said to have inspired Hefner's vision for Playboy, what with its va-va-voom girls and atmosphere. A throwback to the decadence of the early 1900s, The Gaslight Club opened in 1953 as an updated form of a speakeasy, handing out exquisite cocktails to its tens of thousands of guests each year.

Dixieland jazz was the venue's specialty, and the genre's contagious fun soon spread throughout the city, though it was sadly short-lived: The glamorous club closed its doors in the 1980s. However, a watering hole bearing the club's name is now in operation at Chicago's O'Hare International Airport in tribute to the glittering venue. 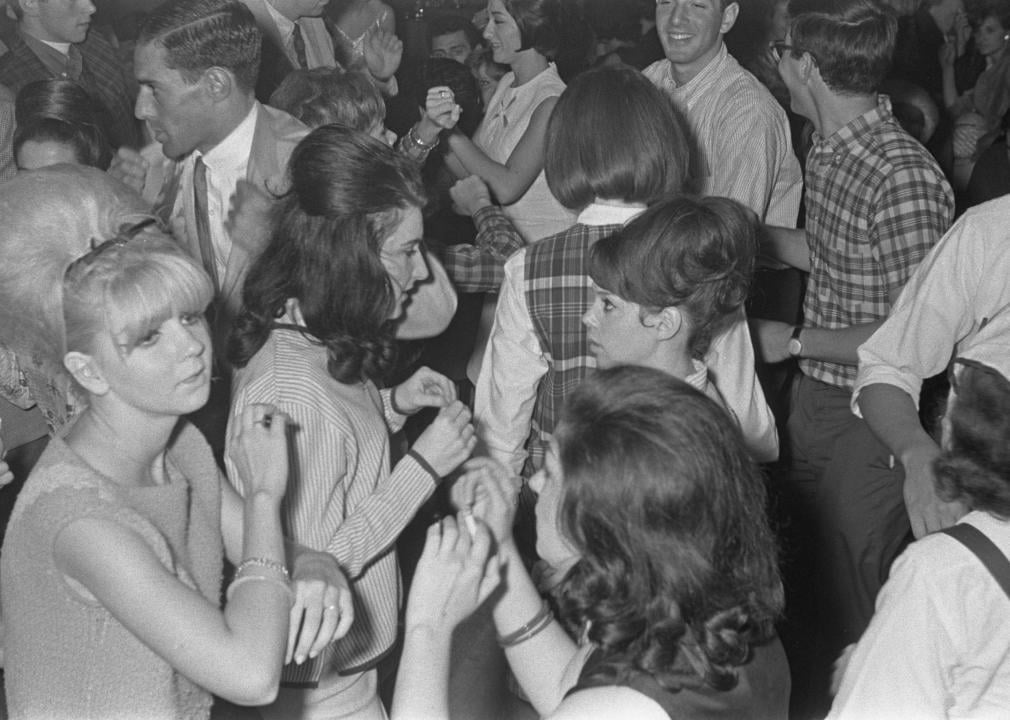 Situated on North Michigan Avenue, the Tavern Club has served up shots to some of Chicago's most revered city-dwellers. The 1960s were the club's heyday, when it played host to the likes of Carl Sandburg, Frank Lloyd Wright, as well as Mayor Daley. A vital component of Chicago's high-flying social life, the club boasted some of the city's finest wines and food, which were enjoyed alongside a panoramic view of Michigan Avenue and Lake Michigan, as well as an ice-skating rink that once sat on the terrace of the 26th floor.

Sadly, the club closed shop after losing its lease in 2007. However, it was revived in the 2010s as part of a $60 million renovation and now serves as a luxury social space and tavern with capacity for 125 guests.

This story originally appeared on Giggster and was produced and distributed in partnership with Stacker Studio.