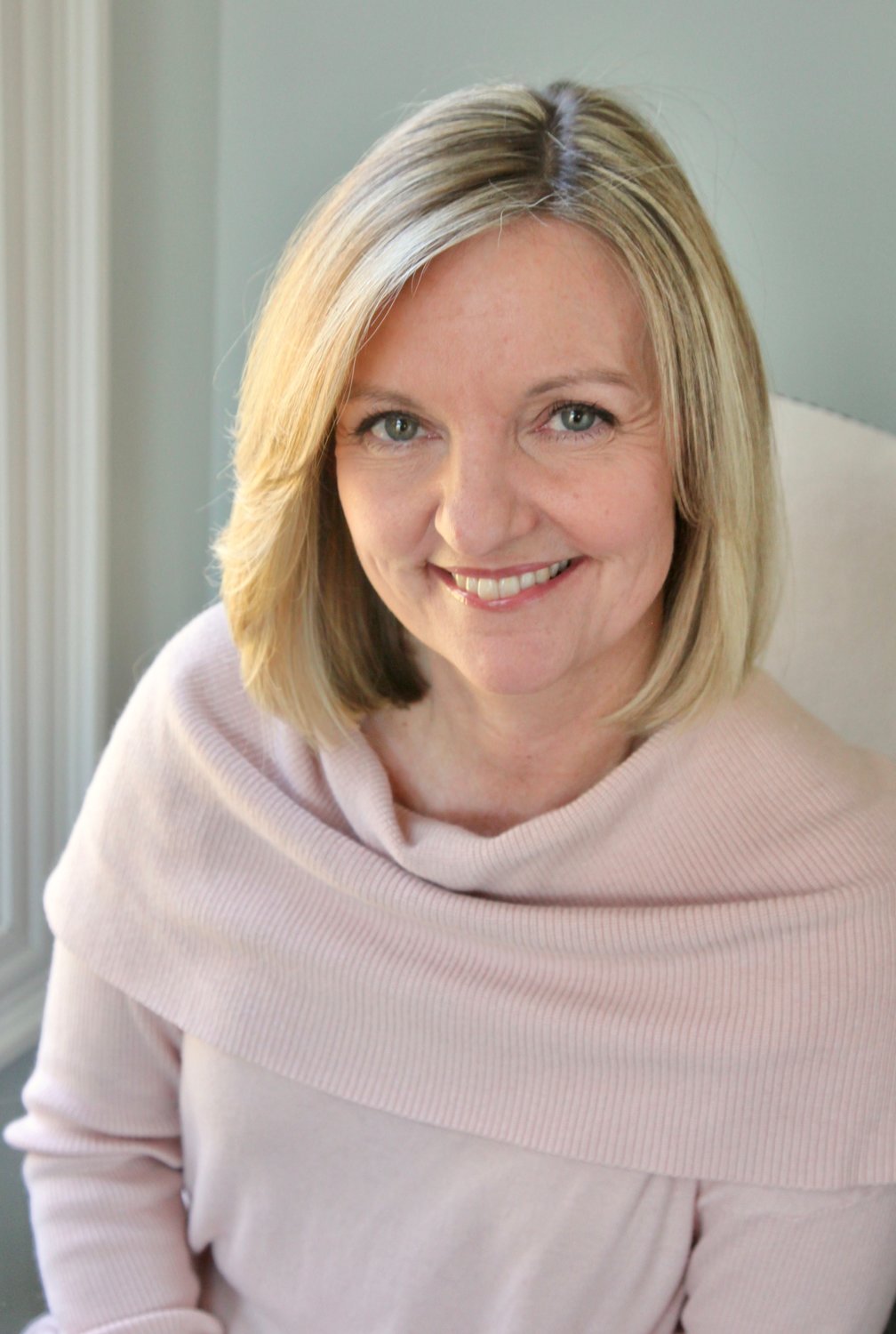 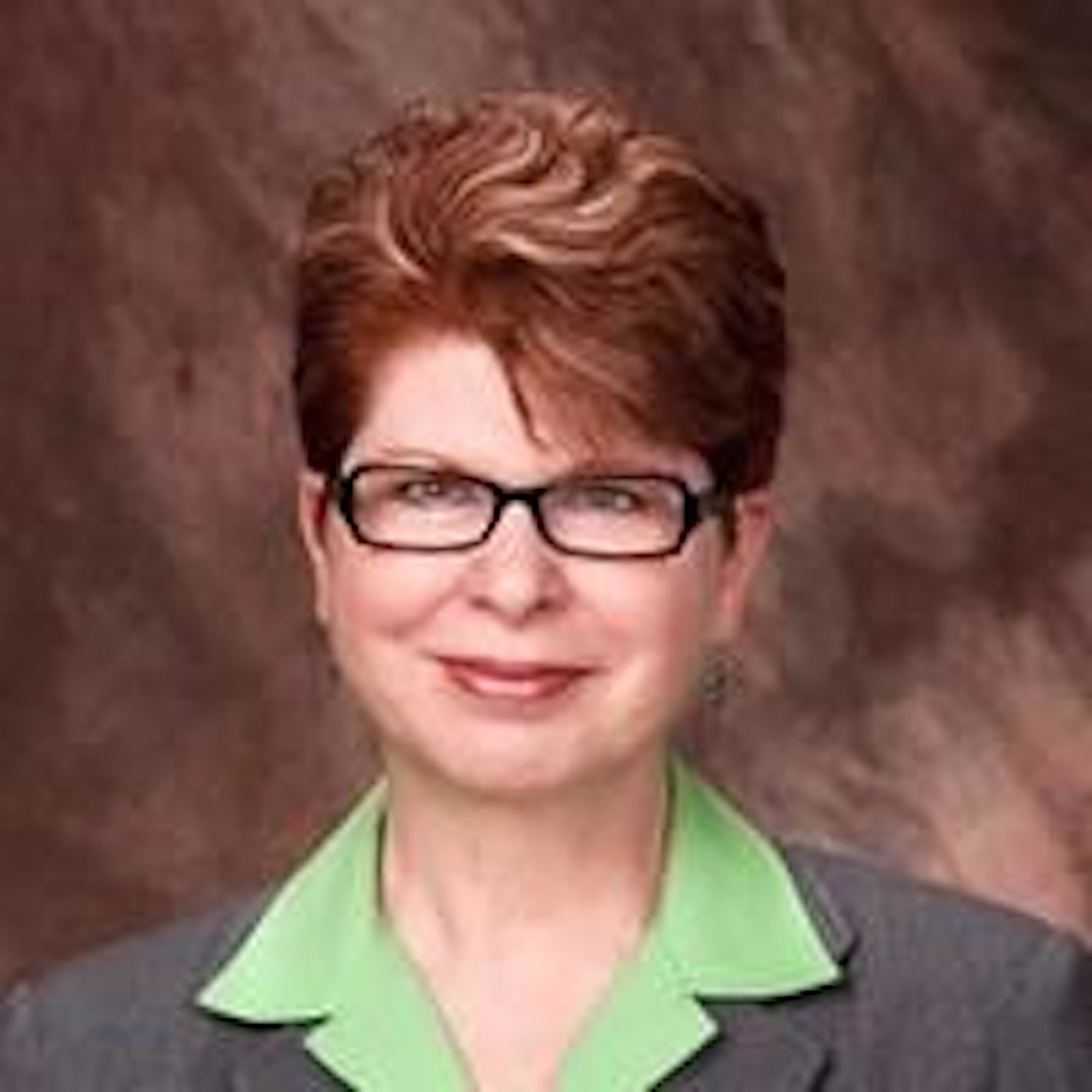 Editor’s note: The graphic on the front of last week’s Herald had the incorrect tally and percentage of votes for John O’Shea. He received 1,943 votes and lost by about 53 percent of the vote. We regret the error.

When polls closed last Tuesday, Rockville Centre residents approved the $129 million budget for the 2022-23 school year and elected challenger Donna Downing to the school board over John O’Shea.

Downing earned 2,169 votes, while O’Shea received 1,943, losing by about 53 percent of the vote. O’Shea had served on the school board for 12 years and is its current president. According to school officials, it was the largest voter turnout for a budget and school board election in 10 years.

Downing said she was grateful to the community for voting her into office and thanked O’Shea for serving the school community for more than a decade. She added that she looked forward to working alongside new Superintendent Matthew Gaven, who will take over for interim Superintendent Robert Bartels on July 1.

“I look forward to gaining the trust of all residents and to keeping the lines of communication open,” she said. “It’s a time of great opportunity for our district as our board begins work with our new superintendent to set short-term and long-term goals. My own goals for our district include improved communications, transparency and fiscal accountability.”

Downing has a deep background in education and service to schools. She is an English professor at Molloy College and has served on several district PTAs.

The 2022-23 budget that voters approved is roughly $5 million more than the 2021-22 spending plan. It marks a tax increase of about $278 for the average taxpayer, and includes $1,800,000 in capital projects for maintenance, renovations and improvements throughout district buildings.

The spending plan will expand art, athletic and extracurricular clubs and programs and includes carefully-designed curriculums for all grade levels, which features an emphasis on the needs of special education students.

Lucchesi said he was thankful that voters entrusted him in the position and said he would take the role seriously.

“I am confident that my 15 years of financial industry experience and in-depth knowledge of budgets and financing options will be an asset to the board of trustees, the directors and the library staff,” he said. “At the start of my term, I plan to gain an extensive knowledge of the library’s overall financial profile and the state of the buildings, grounds and furnishings to determine if there is a need for upgrades or renovations.”

Sussman thanked the voters and said she was honored to become a trustee.

“The citizens of Rockville Centre love their library, as was evidenced by the wide margin by which its budget was approved,” she said. “Our residents recognize that the library staff works hard to meet their needs at all stages of their lives and, as we learned during the pandemic, in multiple ways, including curbside delivery of materials to patrons, online programming to reach out to the residents and now, happily, through increasing visits into the library itself. We all recognize that the library is more than shelves of books. It is one of the most important public centers in our village.”