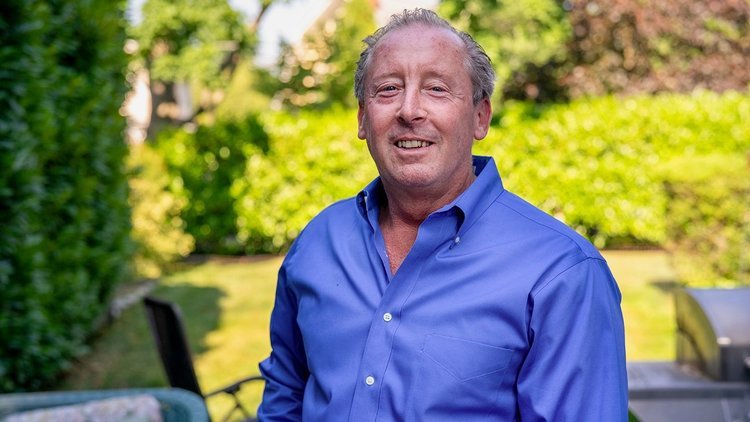 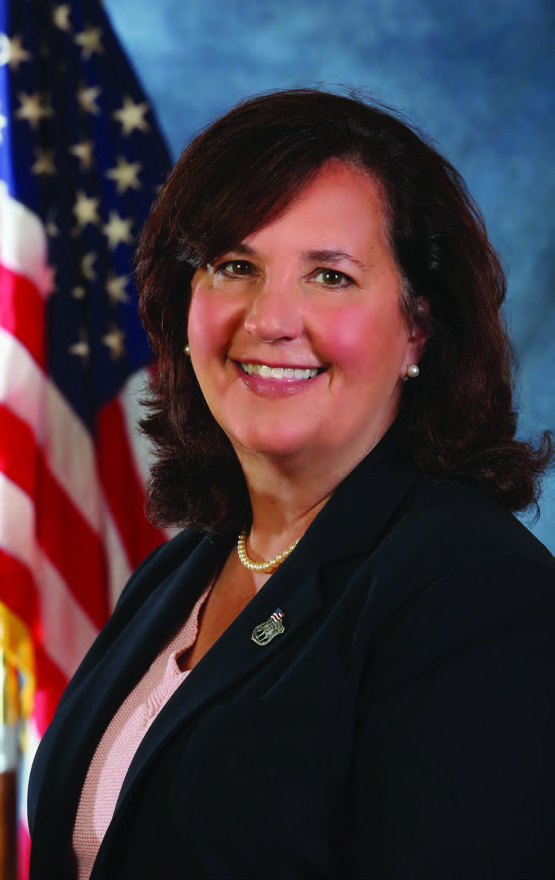 Todd Kaminsky casts a long shadow in Long Beach and the Five Towns, which make up much of the 9th State Senatorial District. Kaminsky was a state senator for eight years, and chaired the upper chamber’s Environmental Conservation Committee.

The 42-year-old Democrat was a familiar face at countless Long Beach and Five Towns events. He lost his bid last year to become Nassau County district attorney to the Republican Anne Donnelly.

The two candidates seeking to replace Kaminsky in the November election are hardly household names. Ken Moore, a 61-year-old Democrat, is the mayor of the Village of Bellerose, which has a population of about 1,300. Patricia Canzoneri-Fitzpatrick, 56, a Republican, is a trustee of the Village of Malverne — population about 8,000.

There are various theories as to why a more widely known candidate has not stepped up to campaign to fill Kaminsky’s seat.

Jerry Kremer, a former chairman of the State Assembly’s powerful Ways and Means Committee, a veteran political analyst and a Herald columnist, said earlier this week that the cupboard is bare of viable candidates for both parties.

“The problem is, neither party has a farm system,” Kremer said. “There’s no big names to put in there” to run for the Senate seat. But, he added, the race is important nonetheless. Democrats, who hold a majority in the Senate, want to keep the seat “because they may lose some others,” Kremer said. Republicans, meanwhile, are seeking to gain seats. They are in the minority in both chambers of the State Legislature, and Gov. Kathy Hochul is a Democrat as well.

Even though Moore, who is running with Working Families Party support, and Canzoneri-Fitzpatrick, who has Conservative Party backing, are not well known, the turnout in November is expected to be sizable, Kremer said, in large part because of the U.S. Supreme Court’s decision in June to overturn Roe v Wade.

That month, Hochul signed a bill intended to protect the rights of women seeking abortions and reproductive health care providers. Her Republican challenger, Lee Zeldin, had previously voiced support for reversing Roe v. Wade, but lately he has shied away from his anti-abortion stance.

“This is a race where the top of the ticket will determine the winner,” Kremer said, referring to Hochul.

Moore has been the mayor of Bellerose for the past three years, and was a village trustee for a decade before that. He is a volunteer firefighter, and five years ago he retired after 40 years as a member of the Sheet Metal Workers Union Local 28. He had sometimes worked out of the union’s Washington, D.C., where he focused on international affairs.

Canzoneri-Fitzpatrick is an attorney and an accountant. She was appointed a Malverne village trustee in July 2011, shortly after her husband, James Callahan, died, leaving her to raise four children. In March 2012 she ran for the seat and won, and has served on the village board ever since. Her father, Joseph Canzoneri, was the mayor of Malverne in the late 1990s.

Moore and Canzoneri-Fitzpatrick hold divergent views on a number of issues One of Canzoneri-Fitzpatrick’s major focuses is what she sees as rampant crime across the state, worsened by Democrats’ support for bail reform, which limited judges’ authority to set bail for certain misdemeanor and non-violent charges.

“Violent criminals are being released because of cashless bail,” Canzoneri-Fitzpatrick said. “The criminals know this.” She said she would work to eliminate cashless bail entirely.

Moore said he did not believe bail reform led to a rise in crime, and pointed to Nassau County’s low crime rate. Nevertheless, Moore said, “We need to look (at the bail) system” and “give judges more discretion” in bail decisions.

On the hot-button issue of immigration, Canzoneri-Fitzpatrick, said, “We are a country of immigrants, but the border issue has to be dealt with. We can’t expect Florida and Texas to shoulder the whole burden.” Moore said he “feels for the people, but we’ve got to find the right place for them.”

The candidates’ views come closest on another red-hot issue, abortion. Both say they support women’s health rights. “I can tell you that the law in New York state is such that a woman’s right to have an abortion is secure,” Canzoneri-Fitzpatrick said.

“I’m totally for a woman’s right to choose,” Moore said.

Both say they are hands-on legislators who seek the Senate seat so they can server a broader community on a wider range of issues. Canzoneri-Fitzpatrick said she fears “the state is going in the wrong direction” because of liberal Democrats in both chambers of the Legislature. Moore said he believes he has done “a good job” as mayor of Bellerose, keeping down taxes.