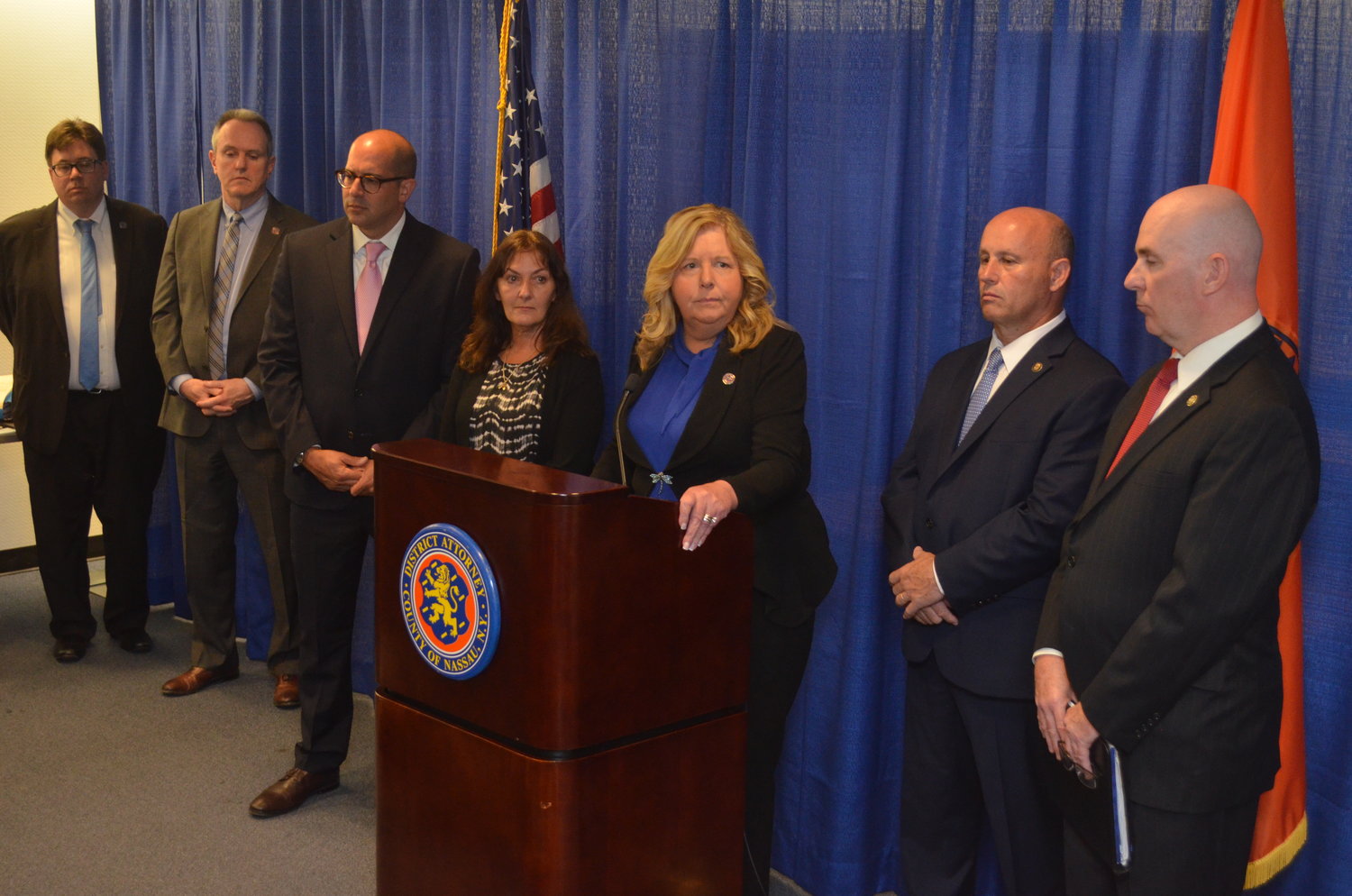 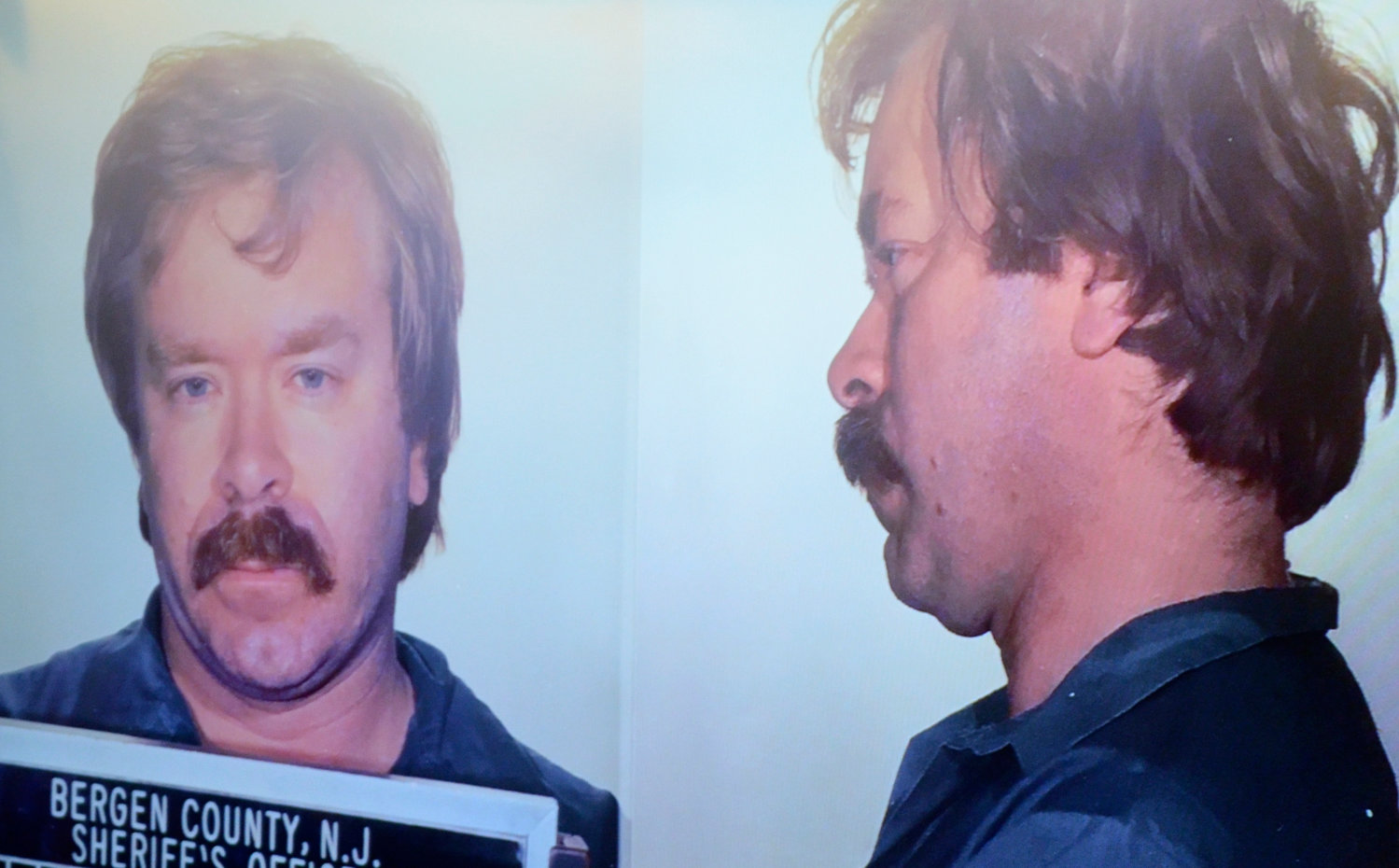 Convicted serial killer Richard Cottingham, the 'Torso Killer', was charged with the murder of Diane Cusick, 23, following new DNA evidence linking him to the murder. 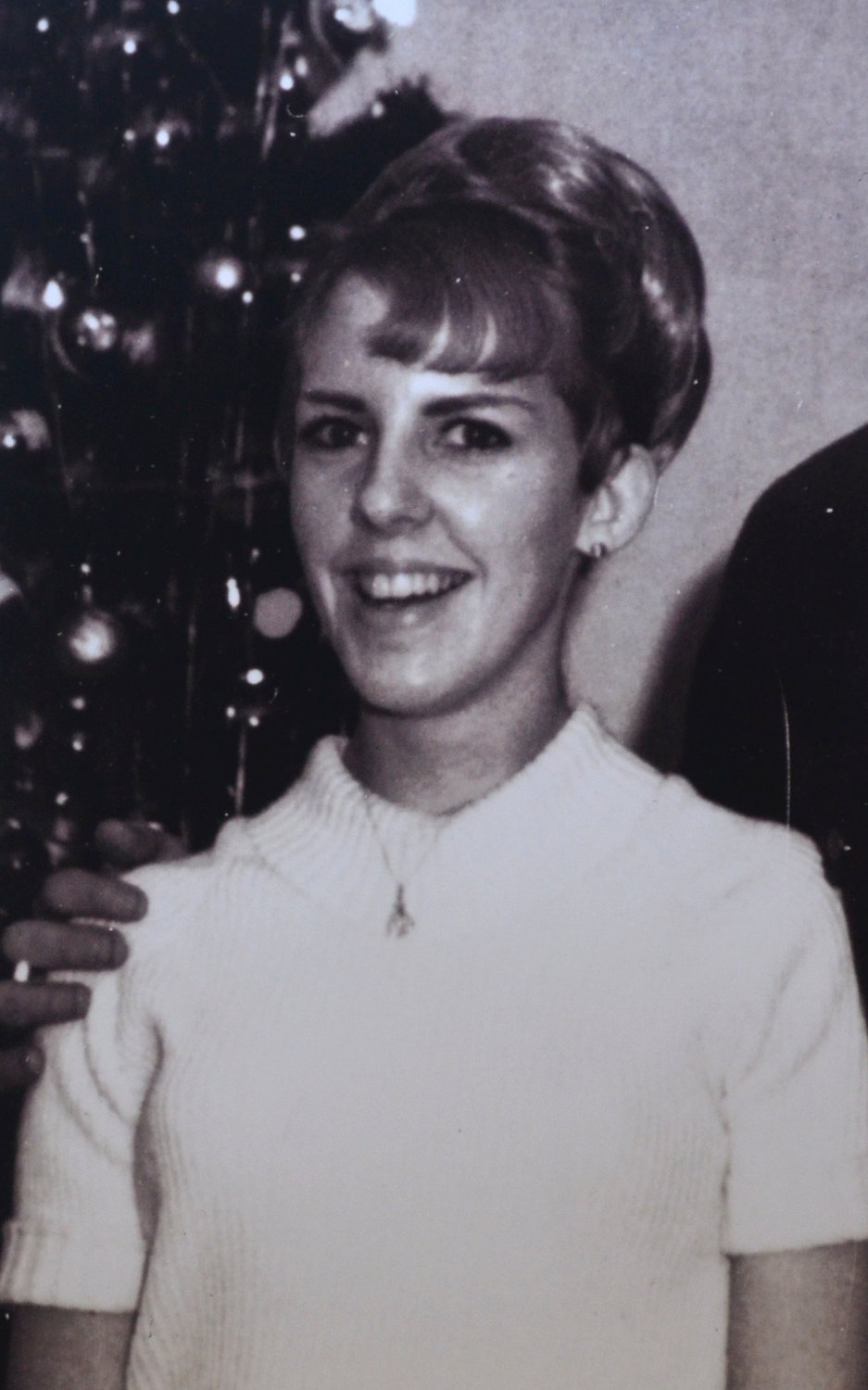 Diane Cusick, alleged victim of Richard Cottingham the "torso killer" was found here in her car at Green Acres Mall in 1968.
Previous Next
By Juan Lasso

Convicted serial killer Richard Cottingham was charged with murder by county prosecutors who allege he strangled and killed Diane Cusick, 23, of New Hyde Park inside her car at the Green Acres Mall parking lot 54 years ago.

Nassau County District Attorney Anne Donnelly announced criminal charges June 22, after new DNA evidence linked Cottingham to the cold case. He is charged with one count of second-degree murder, which carries a maximum sentence of 25 to life in prison.

An ailing Cottingham, 75, tuned in via videoconference from St. Francis Medical Center in New Jersey before Nassau County Court Judge Caryn Fink, where he pleaded not guilty. Cottingham is already serving a life sentence in a New Jersey state prison for a spree of brutal killings in New Jersey and New York between 1967 and 1980. His five confirmed victims were women, though Cottingham has admitted to kidnapping, raping, torturing and killing countless others.

“A DNA profile was generated and uploaded to the national database,” said Donnelly. “We received notification that there was a match that led us to Richard Cottingham, whose profile was already in the database.”

Cusick was a dance teacher in Oceanside and a mother of one. On Feb. 15, 1968, she had left the dance studio by 7 p.m.. She told her parents that she was going to buy a pair of dancing shoes at the mall in Valley Stream. Hours had passed and Cusick had not returned home.

Her parents frantically drove to search for her at the Green Acres parking lot at around 10:30 p.m., where they discovered Cusick’s dead body in the backseat of her car with her face duct-taped and hands tied. Officials said she had been raped and beaten before being strangled.

Cottingham had a long history of impersonating security guards and police officials at malls, where he would allegedly lure them in to abduct and kill them, according to Detective Captain Stephen Fitzpatrick.

A shaken Darlene Altman, standing alongside police officials at the newsconference following the indictment, was four when her mother was murdered.

“I just wanted to say thank you to everyone who worked on this case. I never thought I’d see this day,” said Altman, holding back tears. “I thought I’d given up, but all of these people have gotten me justice.”