City of Glen Cove taxes will not increase in 2022 budget 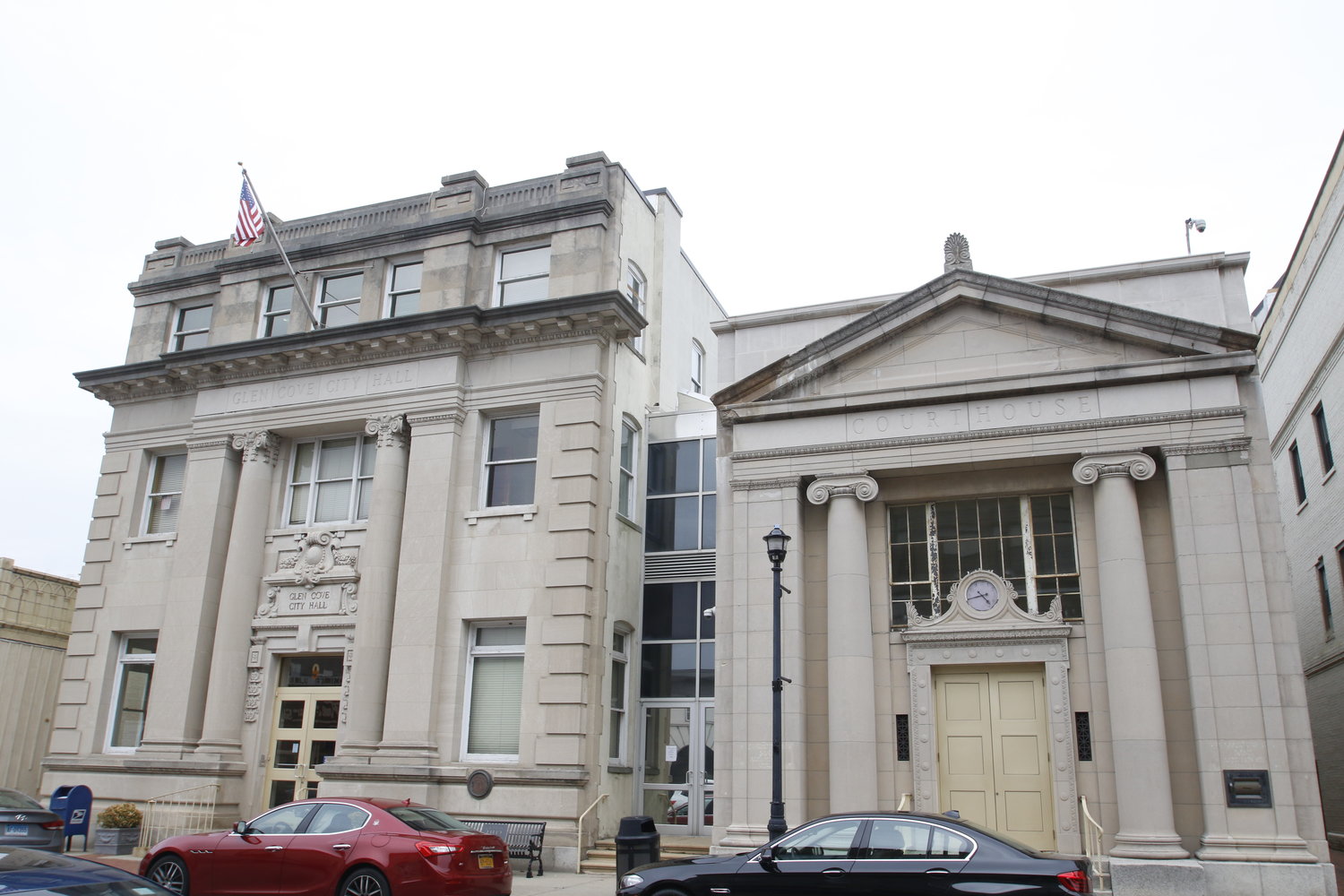 The Glen Cove City Council approved the mayor's budget on Tuesday, which amounts to a 0.0 percent increase in taxes for 2022.
Herald Photo
By Jill Nossa

The Glen Cove City Council unanimously passed the 2022 budget on Tuesday, and residents will see no tax increase next year. The $64.7 million spending plan will not change the tax rate for residential property, and will reduce the commercial property rate 4.55 percent.

The city’s general fund stands at $50.8 million, and appropriations from it will increase by $1.86 million, or 3.79 percent, over the current budget.

State aid will total $2.8 million, $568,000 more than the current year, Mayor Tim Tenke said, and Nassau County local aid has been restored to $1.6 million, an increase of $418,000. As well, the city’s debt service payments will be roughly $1 million lower than this year, Tenke said, because older and higher-interest debt is maturing and being paid off.

The spending plan includes new hires, and small pay increases for some part-time hourly workers. The city will see less revenue from payments in lieu of taxes next year, because the Fairfield property — formerly known as the Avalon — will be restored to the tax rolls.

By the end of this year, Tenke said, the city is anticipating non-recurring revenue of about $1 million related to the development of the Villa on Glen Cove Avenue, which will help offset the fund balance deficit.

In a public hearing before the vote, residents had the chance to get some clarification on the details of the budget. Jack Mancusi, a candidate for City Council in next week’s election, took issue with the tax decrease for commercial properties. He urged council members to vote against the budget and to “stick up for the little guy,” saying money was being taken away from taxpayers and put into “the hands of wealthy landlords.”

“The tax levy is determined based on the operating expense needs of the city,” City Controller Mike Piccirillo explained. “Once you take into account all the operating expense needs, the revenue streams we have, the variable that’s left is the tax levy. … The fact that in 2022, one of the commercial properties came off a PILOT” — a payment in lieu of taxes agreement — “and it went on the tax roll, it increased the assessed value” of the city’s commercial properties. “If you increase the assessed value, the tax rate goes down. It’s a function of math, not arbitrarily deciding who gets what.”

“I think this budget for one year is reasonable,” Councilwoman Marsha Silverman said before casting her vote, “but I implore this board to invest the time to look at a five-year plan going forward.”

Before voting in favor of the budget, Councilman Rocco Totino thanked Piccirillo. “I don’t know where we would be as a city without him,” Totino said. “He’s steering this ship in the right direction.”

I’m happy we’re able to give the taxpayers some relief this year,” Councilwoman Danielle Fugazy Scagliola said, “and I’m glad that we’re not borrowing for contractual obligations, so that when do our borrowing, we can do things that actually improve our life in Glen Cove –improve our amenities and make our infrastructure stronger and better.”

“Last year we had to do some serious soul-searching to bring in a budget,” Councilman John Perrone said. “This year it’s a lot easier. We brought a budget in at 0 percent because of cost-cutting, consolidations, and just working together to bring our city back on a solid financial footing.”