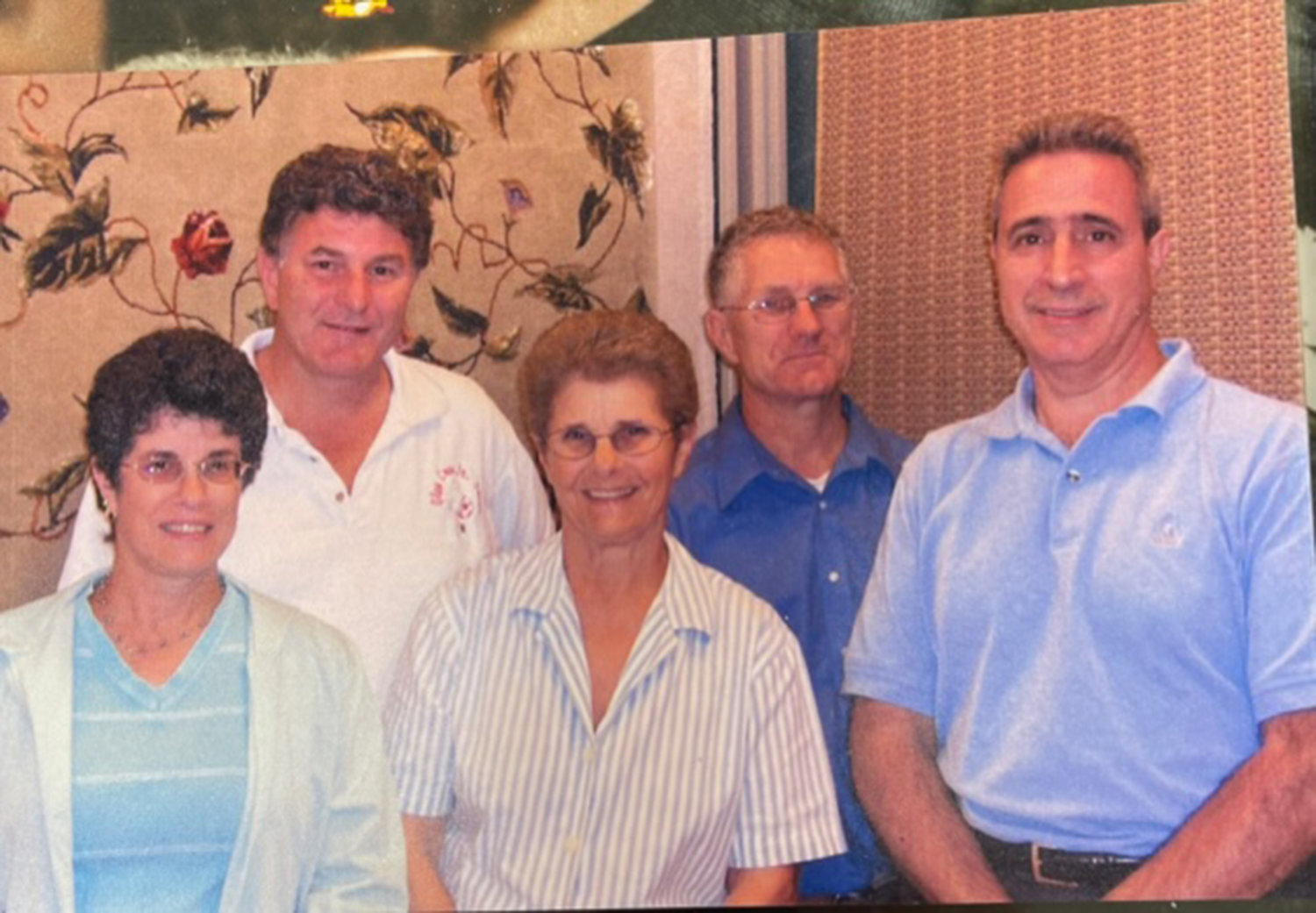 A warm welcome is given to every customer that walks through the door of Glen Floors on Glen Street where employees can be found waiting at the counter to fulfill a customer’s floor designing desires. Glen Floors, owned by the Capobianco family, a staple in Glen Cove, is  celebrating its 90th anniversary this year.

Antonio Capobianco, an insurance and window shades salesman, settled in Glen Cove in 1920 from Corona Queens. According to Lou-Ann Thompson, a Glen Floors employee for 37 years and current store manager, Capobianco was able to help everyone with their housing needs even in finding a refrigerator or mattress.

Capobianco’s son, Fred Capobianco, had worked for G&G Furniture when he was 14-years-old. But then he was given a chance to install linoleum flooring and caught the flooring design bug, said Thompson.

From then, the decision to open Glen Floors sprouted as the father and son duo saw that there was a need for the flooring business in Glen Cove. The carpet and flooring store opened in 1932 near the Glen Cove Police Station on Glen Street after Fred dropped out of high school. “It was kind of an evolution,” Thompson said.

Then, it moved to 68 Glen Street. Finally, through the Glen Cove Urban Renewal Project, the family bought their current location in 1984 at 30 Glen Street, where they continue to sell carpet, area rugs, linoleum flooring, vinyl tile and floor and window treatments.

Jane Rodier, one of Fred’s daughters, started working at Glen Floors in 1998 as its bookkeeper to help her sister, Carol Nelson, but she helped years before at the business when she was child with filing. And Rodier’s two sons had worked as a sales associate and an installer for the store. “We were all involved at one point in our lives,” Rodier said.

Out of Fred’s 17 children, Jerry Capobianco, Bill Capobianco, and Carol Nelson along with Fred’s son-in-law Michael Capobianco own the business and live in Glen Cove today. “We really are a main stay in the town,” Rodier said.

Thompson started working in the store when she was 20-years-old after looking for a summer job. She said that she enjoyed working for Fred Capobianco and his family because they always encouraged teamwork and a work-life balance.  “We all support each other,” Rodier said.

“He taught me a lot,” Thompson said. “It was more about being honorable and being loyal and family.”

The family has been involved within Glen Cove on local committees, organizations, and sponsoring groups such as the Glen Cove Baseball and Softball Association. “They are not just a local business; they are very community-minded people,” Thompson said. “They live here, they work here, they raise their families here.”

The business has expanded more into fashion forward and higher-end products to fit the community’s designing needs. After the recession in 2007, Rodier said the store received more select products allowing it to diversify its clientele to both upper and middle class customers.

“We [offer] tag lined fashion for your floors since 1932 and we really do believe that,” Thompson said. “We believe that the flooring is the basis to which you decorate a room.”