Mixed reviews for Villa at Glen Cove during hearing 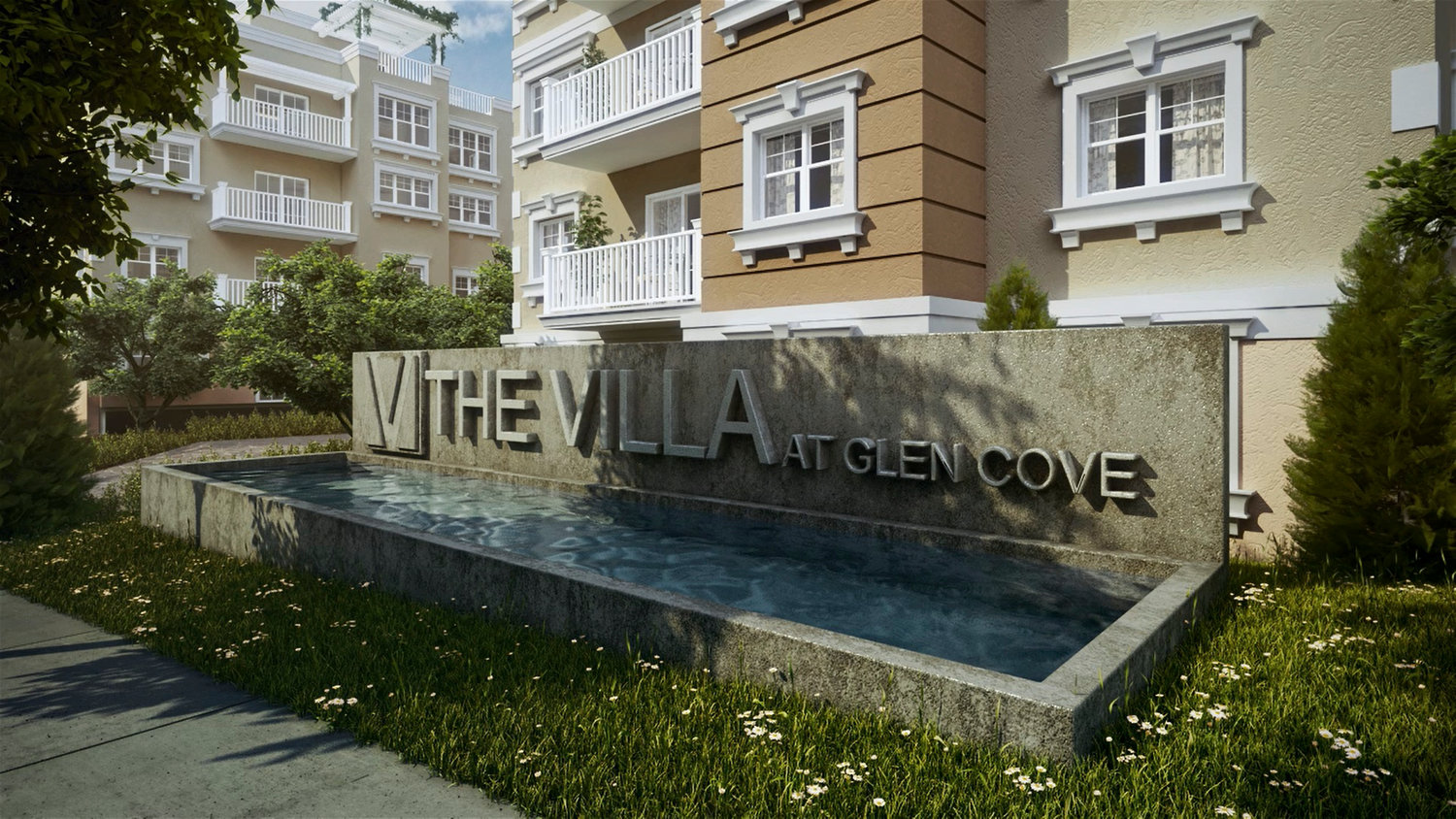 Those behind The Villa at Glen Cove pleaded their case to the public at the Sept. 1 City of Glen Cove Planning Board meeting.
Courtesy Livingston Group New York 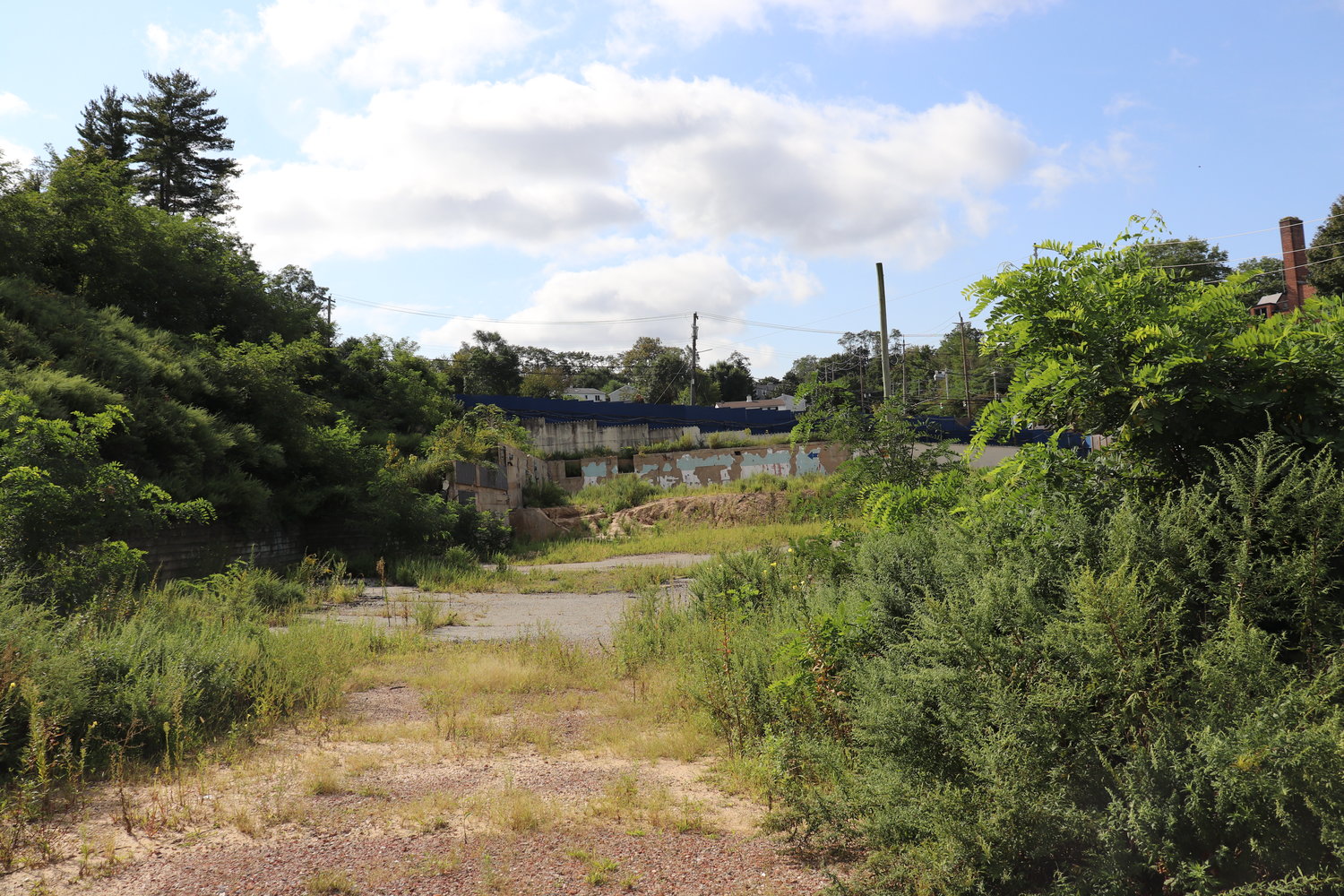 Daniel Livingston said that his site should not attract rodents because there is no garbage on it.
Photos by Jennifer Corr/Herald Gazette 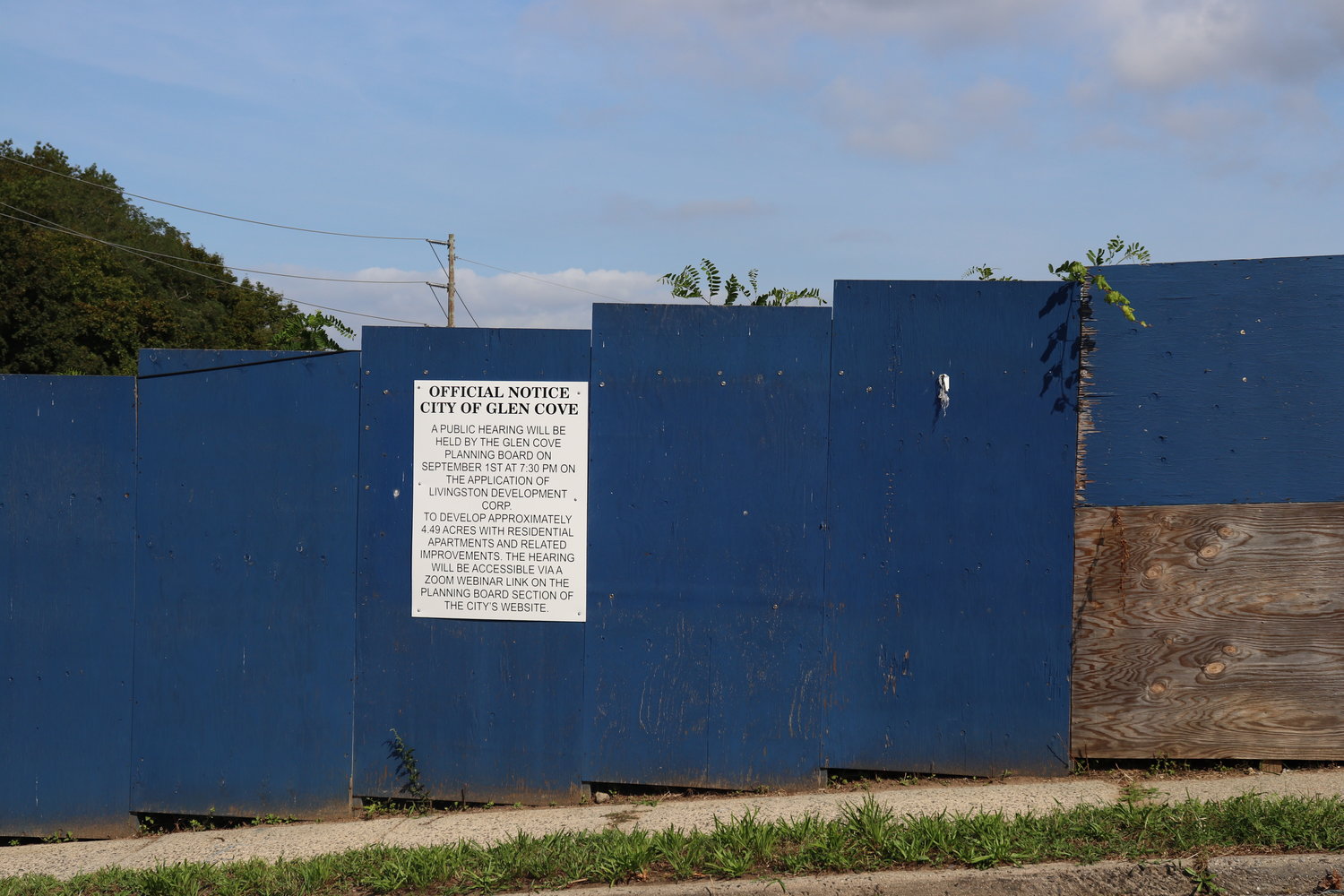 We are homeowners. Our real estate values will be affected.”
Steve Gonzalez, Glen Cove
By Jennifer Corr

The Glen Cove Planning Board held one of two virtual hearings Sept. 1 to gather public comments on The Villa at Glen Cove, a $65 million, 176-unit rental housing complex proposed on Glen Cove Avenue. The second hearing will be held Sept. 15.

To attend the second session, go to the City of Glen Cove website to obtain an invitation link.

Deegan Dickson said the housing complex, if permitted to move forward, would “eliminate the current eyesore,” a vacant construction site that is full of weeds and concrete slabs, and that nearby residents complained is infested with rats.

Livingston Group, which had acquired most of the 4.98 acres for the project by 2007, had proposed a 176-unit condominium building for the site in 2016, but this past winter, it put forward a proposal for a 216-unit rental complex, only to reduce the size of the plan to 176 rental units this summer.

Steve Gonzalez, of Glen Cove, said he did not want to see additional apartment complexes in the city, saying he believed it was already developed enough, particularly with the recent addition of assisted-living facilities and other housing complexes. “We are homeowners. Our real estate values will be affected,” he said of the planned Villa project.

But Lisa Cohn, president of the Glen Cove Chamber of Commerce, disagreed, saying she believed the project was “what we need for businesses to improve, because businesses are suffering right now.” She noted that more rental units might bring more traffic, but also more people to patronize local businesses.

Cohn, who lives down the block from the site, said the message that opposition to the project sends to businesses that might seek to open in Glen Cove “is just awful . . . It’s a deterrent.”

Loretta Wilcox, who expressed her opposition to the project, was among the residents who complained of rats. She said that former buildings at the site, which were demolished, were full of rats, and when the structures came down, the rats dispersed. “I never had a problem until [the Livingston Group] took those buildings down,” she said. The buildings were razed in 2018.

Livingston said the project is not the root of a rat infestation in the neighborhood. Keith Lanning, vice president of Living-ston Group New York, shared a signed Rodent Free Before Demolition Certificate for the property from the Nassau County Department of Health’s Office of Community Sanitation.

“This does not attract rodents,” Livingston said of the property. “There is no garbage nor liter that would attract them.”

Former Glen Cove City Councilman Roderick Watson, who also lives nearby, said he was upset because the site remains an abandoned lot. “I’m very upset and I’m very annoyed with the way things have been going,” he said. Living-ston “did not do what he said he would do. He made the area worse.

“I have a 75-year-old mother whose quality of life has been diminished,” Watson continued. “She had to be in quarantine at one point because of everything going on with Covid-19, and looking outside her window, this is what she had to look at,” referring to the blue-plywood fence that now encloses the empty lot. He, too, reported rats in the area.

The most recent plan for the site, proposed this summer, includes more open land, Livingston said, and roughly 600 trees, 1,800 plants and shrubs, two fountains, a gazebo and lanterns along the sidewalk. That recreational space would be .58 acres of land, purchased from the Boys & Girls Club, with no major construction planned for that section of the site.

The six apartment buildings on the site would range from two to four floors in height.

“This project will be absolutely stunning as an entranceway into Glen Cove,” Livingston said.

Wayne Muller, of R&M Engineering, prepared a traffic analysis for the site in June. N&P Engineering, Architecture and Land Surveying, a traffic consultant selected by the city to review R&M’s report, agreed with the original finding that the project, in its current form, would generate less traffic than the previously proposed 216-unit rental complex.

With 352 parking spaces, the complex would not require a parking variance, according to city code, Muller said. He added that he did not believe an additional traffic analysis was required.

Livingston is seeking a tax abatement for the project from the Glen Cove Industrial Development Agency. He did not give an amount for the abatement, but he requested that taxes on the property start at the amount equal to what they are now for the abandoned lot and increase annually from there.