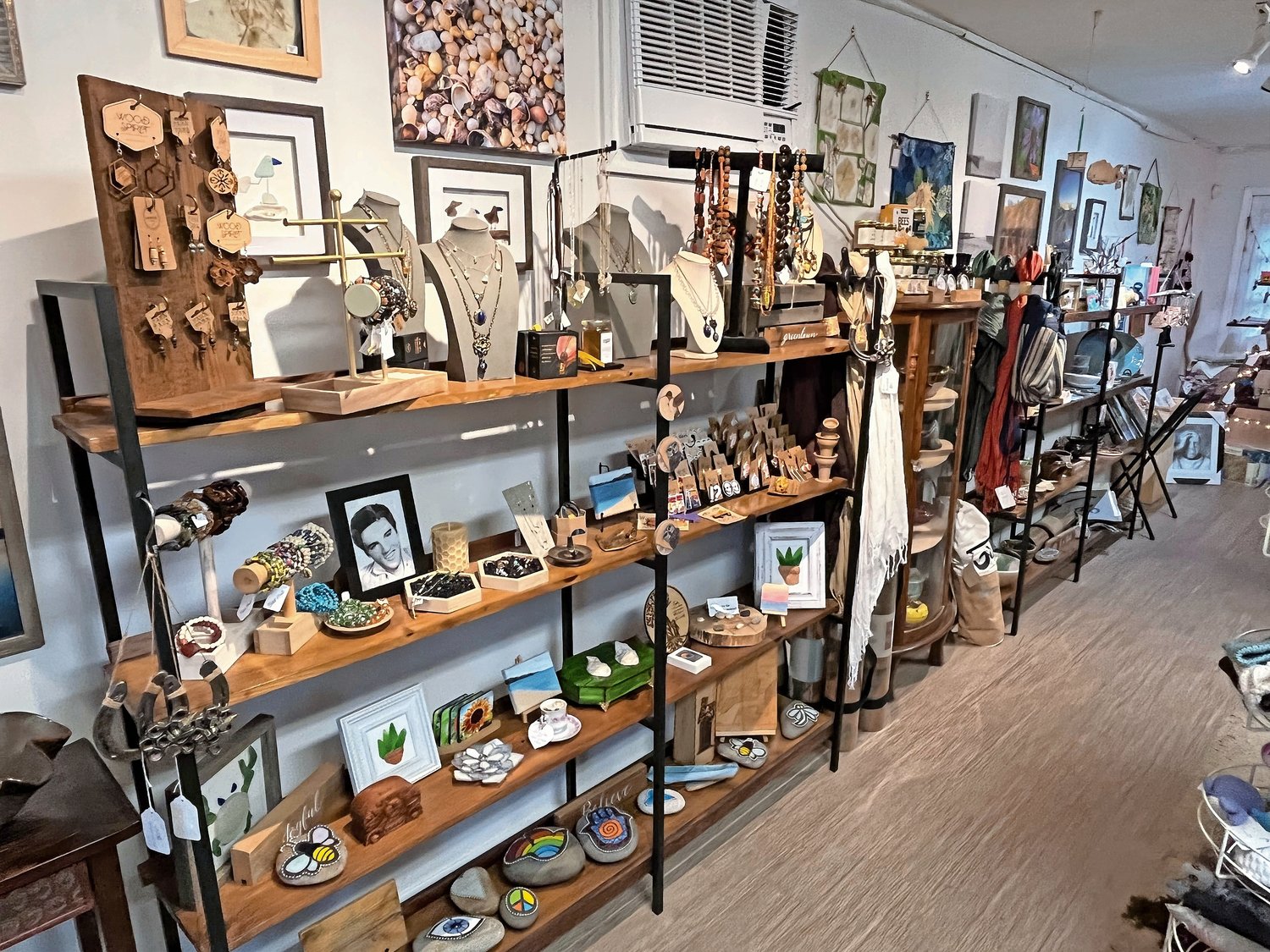 Hive Market and Maker’s Space, left, will be holding a Sip and Stroll event for the Art Night.
Photos courtesy Ted Bahr 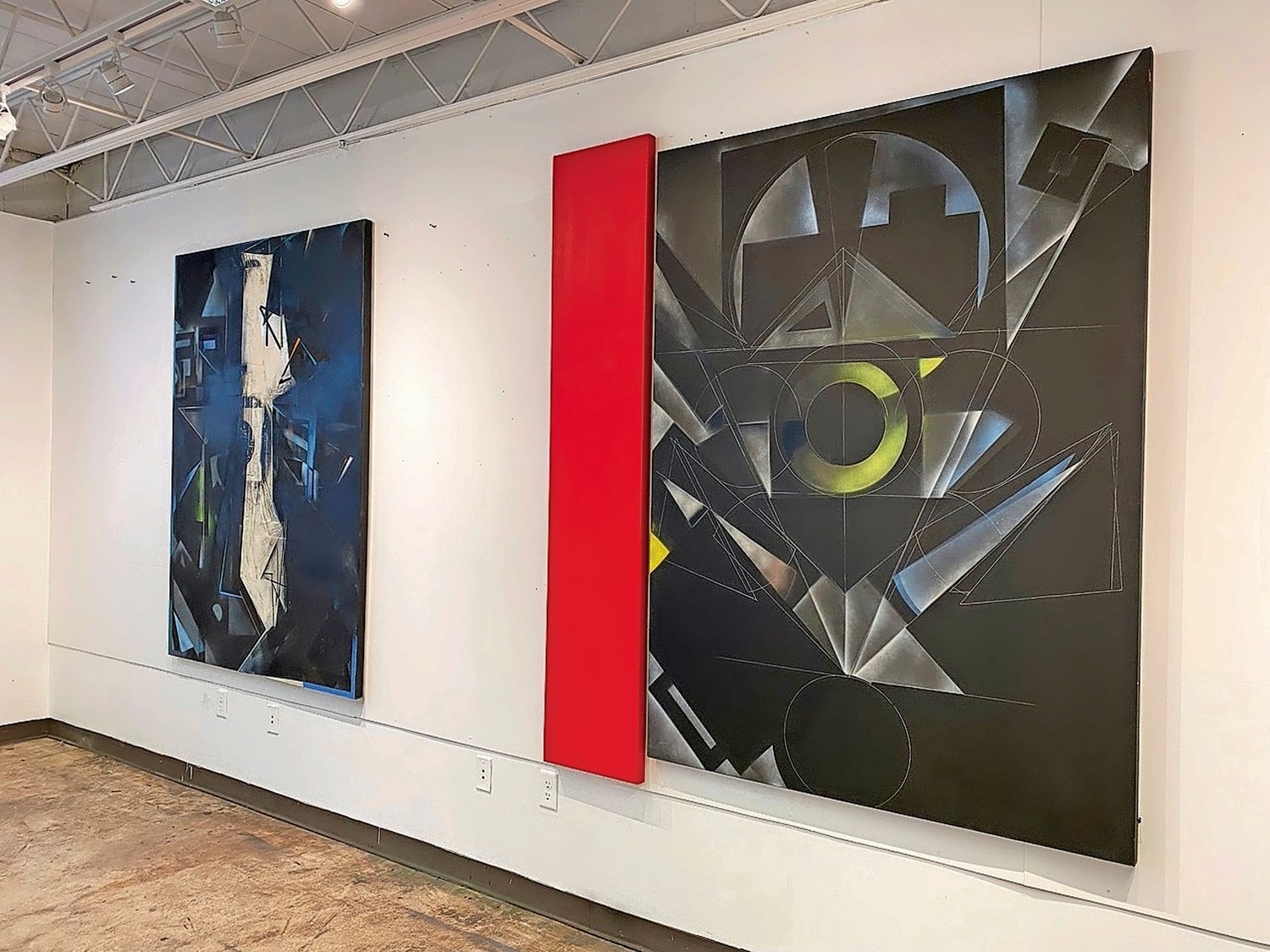 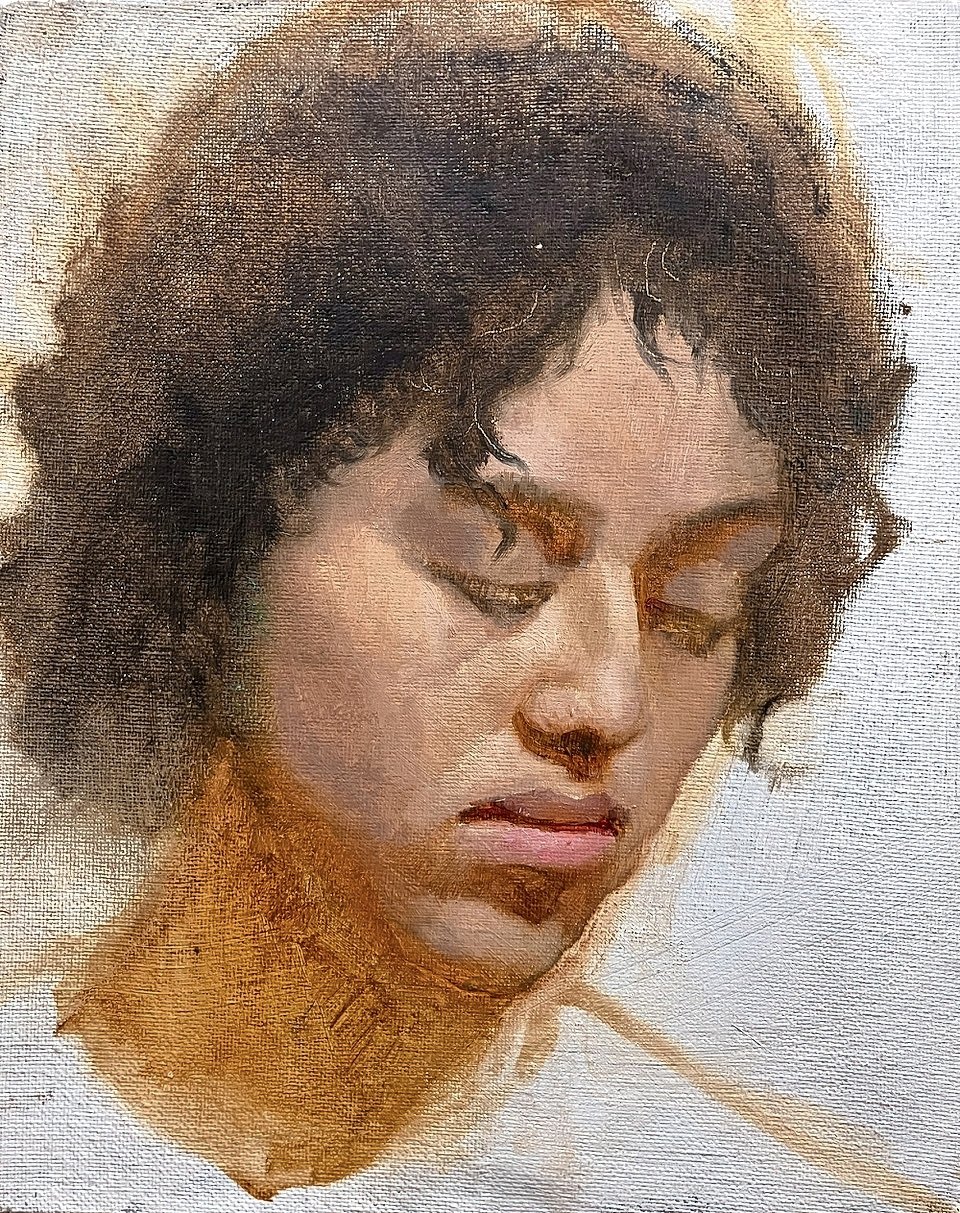 Christmas is normally the focus of December, as shown by the constant holiday ads and decorations that are on display throughout the month. On Dec. 9, however, the hamlet will instead turn its focus to the arts, with an evening of artistic enjoyment known as “Oyster Bay Art Night.”

Three local art galleries and two studios will be participating in the event, which will run from 6 to 10 p.m. These include the Bahr Gallery, The Teaching Studios at Project Space Gallery, Nola Zirin Studios, The Pagio Gallery and Hive Market and Maker’s Space.

Each of the venues will have their doors open to the public and will be displaying their latest exhibits for attendees to view and enjoy. All the properties are within a few minutes walk from each other, leaving art fans plenty of time to see the wide range of artistic mediums and styles on display.

Ted Bahr, owner of the Bahr Gallery, explained that a large part of why they had decided to organize this event was not just to promote the business of the local galleries, but of the arts in general. Although he asserted Oyster Bay is well-known for its iconic history and wide range of restaurants, according to Bahr events like this are essential for promoting a focus and appreciation of all forms of art in the hamlet.

“One of the goals is to showcase that Oyster Bay has some really incredible art here,” Bahr said. “Even though we don’t have a whole lot of it, it’s really power-packed, as it were.”

The art on display will cover a wide range of genres, which makes sense as each of the participating groups has radically different artistic styles and focuses, as well as a limited range of food and drinks. Bahr Gallery will be featuring their newest late-1960’s psychedelic poster exhibit, “Art of the Grateful Dead,” with a large first print Aoxomoxoa poster serving as the centerpiece.

This will also serve as the second open studio event in Oyster Bay for Nola Zirin Studios, owned and run by an accomplished artist of the same name. The art featured there will of a contemporary and geo-abstract style, some of which has been displayed as far afield as the Library of Congress and the Museum of Modern Art.

The Teaching Studios at Project Space Gallery will be showing the works of the owner, artist and Robert Zeller, the author of the definitive book on figurative drawing, “The Figurative Artist’s Handbook: A Contemporary Guide to Figure Drawing, Painting, and Composition.” As Zeller rarely holds viewings in Oyster Bay, preferring to focus his efforts on teaching and writing, this will be one of the rare chances residents will be able to view his traditional style in person.

The Pagio Gallery, a contemporary fine craft gallery, will be displaying their unique jewelry pieces designed by the owner, Paola Giordano, as well as other artwork in various mediums made by artists from Manhattan. Hive Market and Maker’s Space will be hosting a “Sip and Shop” event as well as a Pour Jewelry Workshop.

Laura Escobar, owner of Hive Market, expressed her enthusiasm for the event, saying how great it was for the artistic centers of Oyster Bay to work together and support each other.

“We’re supporting local, supporting each other, and really we’re just coming together to have fun,” Escobar said. “We all live in this town, and we just love what we’re doing, you know.”

The various artists and art galleries have been reaching out to their customers and supporters through social media, encouraging everyone to participate in the show. Although it is hard to gauge how many will eventually show up, Bahr estimated that it could be as many as 100 to 150 people.

Zeller emphasized the fact that, regardless of the exact number of attendees, the event will be an amazing showcase of the artistic talents and range in Oyster Bay. Although the event won’t turn the hamlet into a cultural capital overnight, he said that art showings like these are essential to raising awareness for the necessity and purpose of art in the community.

“I really appreciate the interest and intent to get Oyster Bay slowly on the map as an arts and cultural destination, not just a great restaurant town,” Zeller said. “It’s gonna take a little bit of work, and it’s going to take a team effort.”