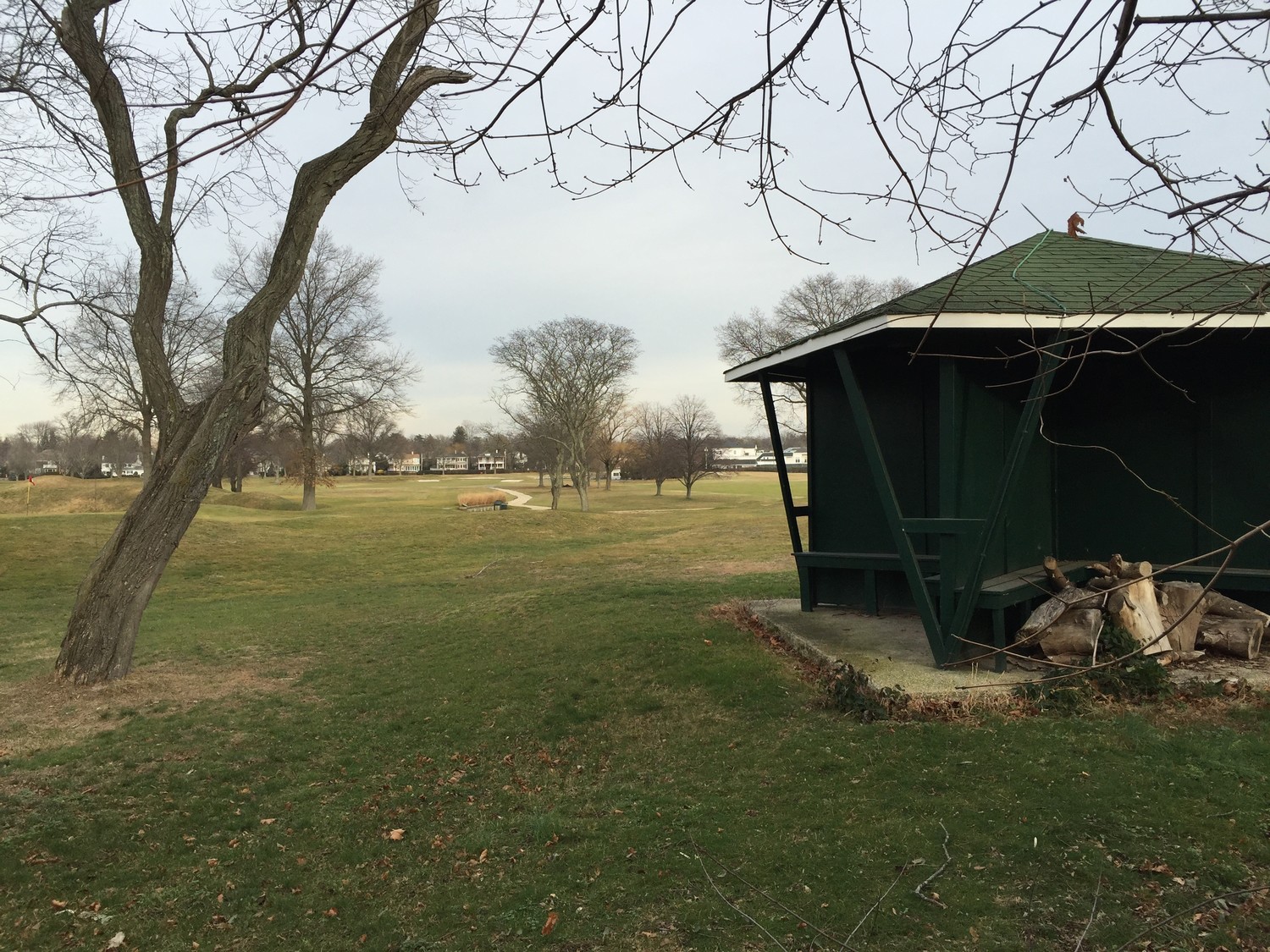 The Town of Hempstead is seeking to amend its zoning ordiance to protect large tracts of open land after the Woodmere Club was sold to two developers last year, causing an uproar among neighbors who said they worried what will become of the property.

It is our hope that the town will begin to engage with us, the landowner, in an open, thoughtful and lawful process.”
Efrem Gerszberg Principal, 2020 Acquisitions
By Jeff Bessen

The Town of Hempstead is seeking to amend its zoning ordiance to protect large tracts of open land after the Woodmere Club was sold to two developers last year, causing an uproar among neighbors who said they worried what will become of the property.

The proposed addition to the building zone ordinance would more strictly regulate what could be built near the water and how flood-prone land could be used. Called the GC Golf Course Coastal Residence District, the proposal is expected to be discussed at a community meeting at the Lawrence Woodmere Academy at 7 p.m. on May 7.

Residents will have the chance to speak with engineers from Cameron Engineering, which is preparing a report for the town, about traffic volume, the impact on the environment and flood zones.

The resolution was tabled for the May 8 Town Board meeting. “What we’re going to do is receive the report from our engineers in the next week for the new coastal overlay,” said Town Councilman Bruce Blakeman, who, along with Councilman Anthony D’Esposito and with support from Supervisor Laura Gillen, created the proposed district. “[The report] has not been finalized. If the board accepts the recommendations, then there will be a public hearing.”

Three privately owned golf courses in the town — Inwood Country Club; the Golf Club at Middle Bay, in Oceanside; and the Woodmere Club — are near the water and within what is known as the New York State Coastal Boundary Area, which extends three miles into a variety of waterways. All three clubs are also in a special flood hazard area — the 100-year floodplain — when there is a 1 percent chance of a flood occurring in any given year.

Though Inwood and Middle Bay qualify as environmentally sensitive land, it is the Woodmere Club that could be considered the real target of the proposal. The 110-year-old club was sold last year to Weiss Properties and 2020 Acquisitions. Their plan, according to representatives of the companies, is to keep the club open for the next four years, pay down its debt and begin developing the property in 2022.

Efrem Gerszberg, principal of 2020 Acquisitions, said it would be difficult to understand the impact of the proposed zoning change without reviewing the Cameron report, which, he said, the town has repeatedly denied the developers the chance to do.

“We were surprised that, buried 180 pages into the last [town] agenda, was the introduction of a significant piece of legislation,” Gerszberg said. “For the last year, we have repeatedly sought to work with the town to craft appropriate zoning changes for the Woodmere Club that would benefit all of the surrounding neighborhoods while still protecting the land rights of the owners of the golf courses. Unfortunately, the town refuses to discuss the matter with us. It is our hope that the town will begin to engage with us, the landowner, in an open, thoughtful and lawful process.”

Most of the club’s 110 acres are in Woodmere, and are zoned Residence B. The Town of Hempstead’s zoning allows single-family detached homes, senior residence housing, agriculture and nursery uses — if there are no commercial displays or advertisements on the premises, or municipal recreational use.

In December 2016, the town enacted a six-month moratorium on residential development on certain privately owned golf course properties. The board has extended the ban every six months since and plans on extending it for another 180 days.

A statement from the Five Towns Civic Association underscored the importance of attending Monday’s meeting at LWA. “This resolution was prepared without notifying the community or sharing the results of the Cameron engineering studies commissioned by the Town of Hempstead last year (paid for by your tax dollars) and the basis for the extension of the moratorium,” the group stated in an email.

Town spokesman Michael Fricchione said that Gillen would attend the meeting. “She is looking forward to the feedback,” Fricchione said, “and thinks this can seriously help the waterways, watershed and back bays that are vital to Long Island’s economy.”

The Lawrence Woodmere Academy is at 336 Woodmere Blvd. in Woodmere.

Have an opinion about the golf course coastal overlay district? Send your letter to the editor to jbessen@liherald.com.