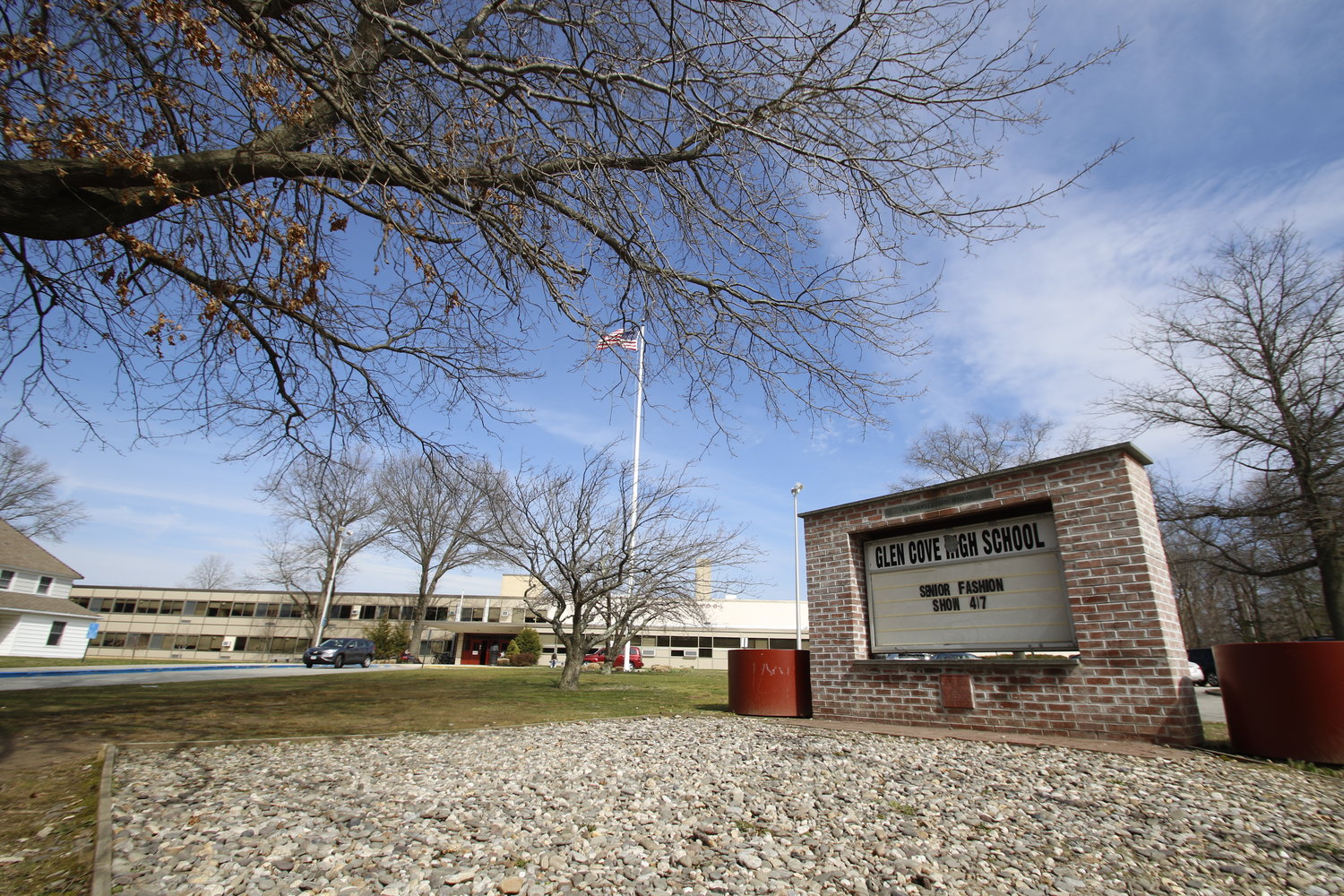 A 15-year-old student activated the emergency lockdown alarm at Glen Cove High School on June 3, according to the Glen Cove Police Department. The school immediately began following their lockdown procedures and began collaborating with responding officers from the GCPD.

“The behavior of this student placed the entire high school student population as well as their parents in an emotional and panicked state,” Detective Lt. John Nagle, of GCPD,  said.

At approximately 11:28 a.m., police were notified, and after an investigation, identified the student at the scene who was arrested and charged with third-degree falsely reporting an incident.

“I thank the Glen Cove Police Department for responding as quickly as they did,” Superintendent Dr. Maria Rianna said. “There was no hesitation on their part, and we were able to move forward, but it is a crime to do this.”

According to GCPD, the student had intentionally activated the alarm.

“This false alarm also placed responding officers and civilians in danger, especially while officers were quickly responding to the scene to help the students,” Nagle said.

While the district is not able to go into detail about their security protocols for safety reasons, Rianna said that the school continues to do various walkthroughs in all their building to ensure that all safety protocols are put in place.

“We have various supervision throughout the building,” she said. “And we are ensuring to the best of our abilities that this does not happen again. We will also be ensuring that students are aware of the penalties and the consequences involved.”

During the lockdown, Sarion Allen-Vega, a senior at the high school, said that he was not afraid when the alarm was unexpectedly activated. Although he saw some students panicking, especially after seeing the police at the school, he trusted the leadership of the teachers and staff.

“Our school is very fortunate for the most part and we have a really great staff and teacher body that keep us safe, if need be,” Allen-Vega said.

In the past nine years, the district implemented several safety precautions and has been collaborating with Homeland Security on training and procedures.

Shawn Garrett, a parent of a GCHS student, said she first received news about the lockdown through text messages from fellow parents. She was relieved at hearing that everything was okay. “My son was not in school that day, he was on a field trip,” Garrett said. “But obviously, I was concerned by the time that I heard about it.”

The GCHS student was processed by police and released to the custody of the parents. The student has a pending Family Court date later this month.

“We want to make sure that people are aware — students and staff — that this is not something that we should be doing as a dare,” Rianna said, “but more making sure that we use the systems that are in place at times when they are needed.”

Allen-Vega said he disapproved of the student’s actions, especially since it caused distress for students, faculty, and staff.

“It's just a general bad thing to do,” Allen-Vega said. “It's also like, you kind of got someone to genuinely panic and really fear for their life for what? To skip a test? I'd rather know like the reasoning behind it for the student that did end up pulling it.”

”I think it's obviously an action that I'm sure the student deeply regrets and the student was arrested,” Garrett said. “And so, the student is suffering severe consequences as a result of this action. These are children and children make terrible mistakes and this was a terrible mistake made by this child.”