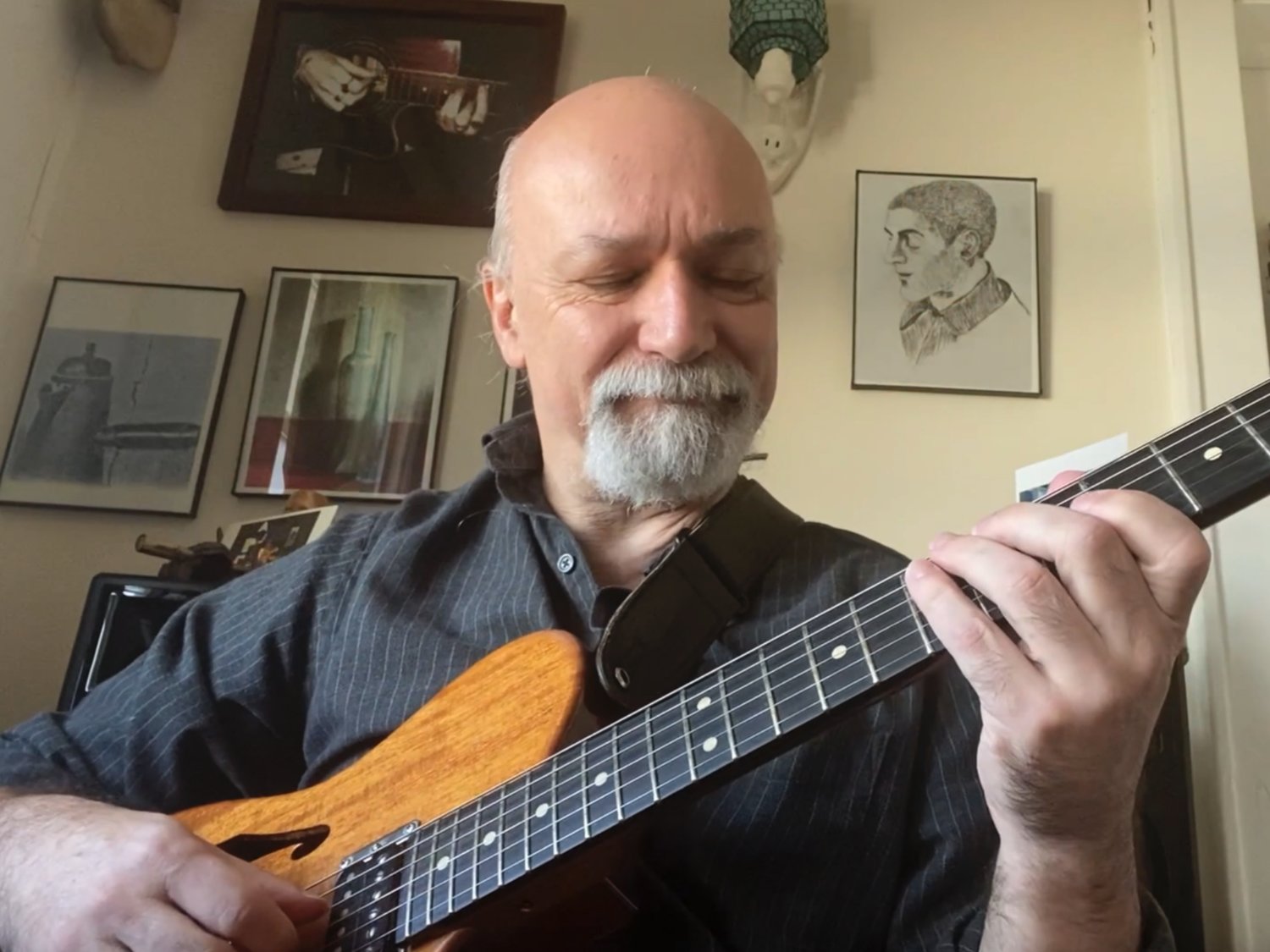 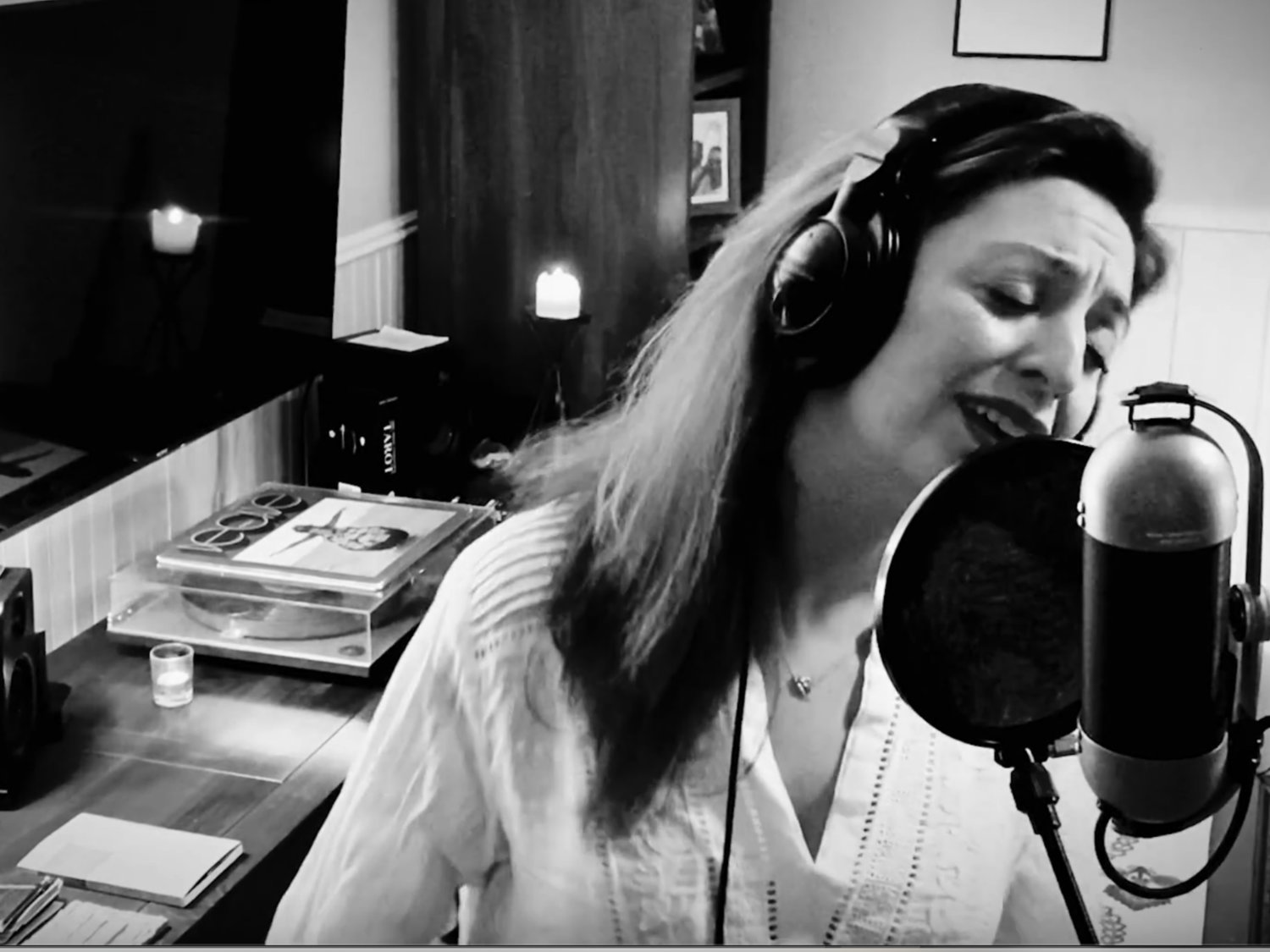 Talya Smilowitz’s playful take on Carole King’s “Will You Still Love Me Tomorrow?” proved to be a highlight of the evening.
Courtesy Love Your Neighbor Project 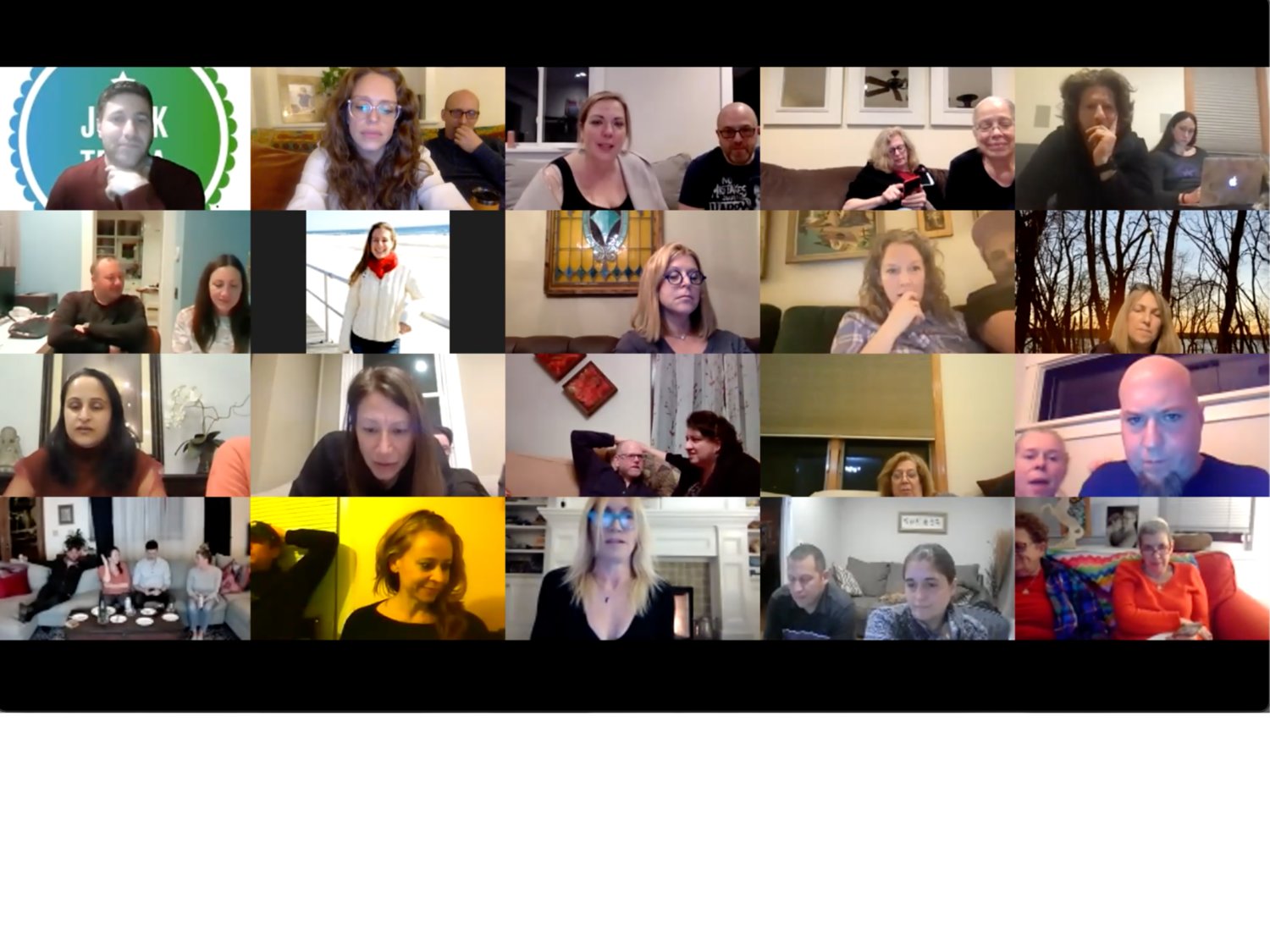 Over 100 people participated in the “All You Need is Love” fundraiser.
Courtesy Love Your Neighbor Project
Previous Next
LYNP’s new projects

Money raised through the Love Your Neighbor Project’s “All You Need is Love” fundraiser will go toward five of LYNP’s newest endeavors, including:

Life of the Party: All sorts of parties will be brought to life through LYNP’s partnerships with bakers, florists, musicians and more.

Strive to Thrive: Promoting health and wellness through partnerships with nutritionists and mental health professionals.

Music to My Ears: Music lessons without money being a barrier.

There’s No I in Team: Aiming to level the playing field for children to participate in sports programs.

The Love Your Neighbor Project, a Sea Cliff-based nonprofit organization dedicated to providing supplies and services to Long Islanders struggling through the coronavirus pandemic, held a successful fundraiser on Feb. 27. “All You Need is Love,” LYNP’s first community-wide event since its inception last May, raised over $5,500.

Founder Jaime Teich said the money will be used to fund some of LYNP’s newest services, all of which aim to provide those facing financial hardships with opportunities that others in the community may already have [see sidebar].

The fundraiser consisted of a virtual evening of 80s and 90s pop culture trivia courtesy of JRock Trivia, as well as musical performances and a weekend-long auction, which hosted items from over 40 local businesses, professionals and artists. This, Teich said, allowed LYNP to not only pursue more projects to benefit the community, but also to promote businesses and individuals who rely on their community for support.

“There was well over 100 people in attendance and it was just fun,” Teich said. “There was this element of ease almost, like nothing in the world was happening outside of this fun event that brought us back to the 80s and 90s.”

Liz Winchester, who works in marketing and promotion for Sea Cliff Music at the Woodshed, played an important role in pulling the fundraiser together, Teich said. She said she had originally approached Winchester to help with LYNP’s new Music to My Ears program. However, as they talked about the program, Teich said, she realized music could be a great contribution to “All You Need is Love.”

Winchester said it seemed like a great idea from the get-go and ended up playing a substantial role in bringing people into the fundraiser. She called up some of her musician friends to see if they would be interested in participating, and she said she received several enthusiastic positive responses.

Although Winchester did not know Teich personally before the two spoke about the fundraiser, she said Teich’s energy and passion about making Sea Cliff a better place made her want to be a part.

Guitarist Frank Ferrera said he had been trying to seek out more opportunities to contribute to the community through his music for a while. The fundraiser was an great chance to do so, he said, and it is wonderful to have organizations like LYNP that help allow average residents to help others. He said it was an easy choice to sign up to provide a solo performance and provide a guitar arrangement for Talya Smilowitz’s vocal performance.

“It was wonderful,” Ferrera said. “I was very happy with it, really thrilled with it. It was a wonderful thing.”

Musician Roger Street Friedman said he has always done a great deal of fundraising work for causes that are near and dear to his heart, such as promoting the rights of immigrants and refugees. While those are important issues to him, he said, they can often seem far away. He said LYNP’s fundraiser provided him an excellent opportunity to contribute to a cause that directly affects the people around him, so he provided a video of his original song, “Poison in the Cut,” a social justice piece inspired by the killing of George Floyd by a Minneapolis police officer last May.

“The fact that this was all close to home and doing good work right here in our neighborhood I thought was very compelling,” Street Friedman said.

Teich said one of the most uplifting aspects of the fundraiser was that she did not know a majority of the people who participated. This, she said, shows that Sea Cliffians are the sort of people who will rally behind something simply because it is a good cause as opposed to only doing so to support their friends.

“To me, it shows what type of community we live in,” Teich said, “that people want to help and that they’re looking for ways to help.”