My holiday spirit? It's complicated. 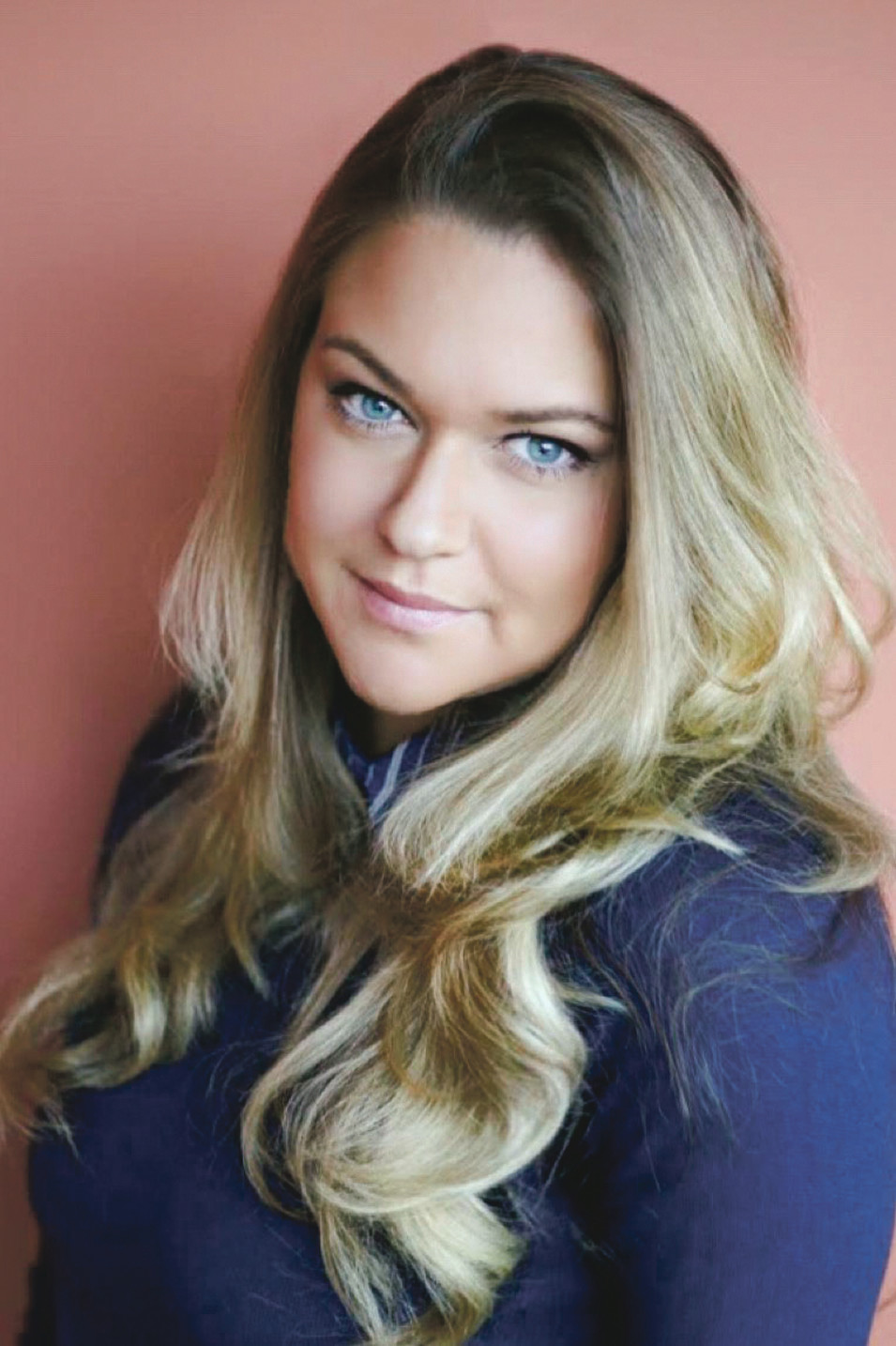 There’s always that pivotal moment when it’s clear that the holidays have arrived. Sure, the endless toy commercials and fast-paced Christmas shoppers are a pretty good indicator, but for me, the start of holiday madness comes when a Michael Buble song or some other festive tune sneaks onto the radio. After that, it’s like the Christmas plague. The days whiz past in a fast-spreading, eggnog-dripping, tinseled fever, and before long I’m belting along to “Frosty the Snowman” all the way down the Southern State Parkway.
For many, the holiday season is the sweetest time of the year, when the aromas of cinnamon and evergreen waft through our kitchens and living rooms. It’s a time when cheer spreads like wildfire (with apologies to those poor Southern Californians). It’s a time for cold ears but warm hearts, and when giving just a little means a whole lot.
It’s impossible not to get caught up in the fervor, and I always end up giving in. But for me, the winter air brings with it the sting of one particular Christmas past, one that has subtly darkened the mood of the Christmases since. I feel it when I ride the subway, when I walk to my car late at night and at any mention of a shooting — which, if you don’t live under a rock, seems to be on newscasters’ lips every other day. For me, December brings much more than jovial carols and the stylings of Mr. Buble.
It’s crazy to think that four years have come and gone. Dec. 14, 2013, was a blisteringly cold night in the outskirts of Baltimore County, when a man took everything I had in my hands and pockets in a matter of seconds at the point of a gun. That Christmas, he got to take home a beat-up iPhone 4 and a black leather purse containing $28. He also took with him my peace of mind, something that didn’t show up again until months later.
But do you want to know what’s even crazier? According to the Gun Violence Archive, there have been 307 mass shootings in the U.S. in the past year, the most recent in Sutherland, Texas, where a man open fired in a church, killing 26 people. Three hundred seven mass shootings since I last wrote about my experience in this space. Three hundred seven times that a shooting didn’t have to happen.


No, this isn’t a lecture about gun control or a way for me to voice my political views. I promise it’s not about that. It’s simply a chance to revisit a story about a 20-year-old girl who just wanted to enjoy her Saturday night after class, but instead wound up playing a potentially deadly game she never signed up for. It’s been four long years of frustration and fear and the haunting memories of a pistol pressed firmly against her temple. My temple.
Perhaps my experience has made me more sensitive to how the holidays bring out the best and worst in people. Even during the most giving-focused time of year, many still suffer. I hope the man holding that gun used my $28 to pay it forward. Who knows? Maybe he got his little sister a Barbie doll or took his girlfriend to the movies. Maybe that $28 bought a Christmas present for someone else he loved. I like to think those were his intentions, but of course I’ll never know.
Is it foolish or ignorant for me to believe these incidents don’t have to happen? That we, as caring and considerate human beings, can find a middle or common ground? That another 307 shootings don’t have to happen before I try once more to come to terms with my trauma in a column next Christmas?
I don’t know, maybe I’m wrong. Maybe it’s just a number. Maybe tragedies involving guns are just something that happens somewhere else, so most of don’t have to think about it. But I think we’re all learning the hard way that that’s just not true, and that, in fact, they happen way too often, in all of our backyards.
Maybe it’s just those darn Christmas carols that I can’t get out of my head.

Wantagh native Rebecca Anderson is the editor of the Wantagh and Seaford Herald Citizens and attends Columbia University’s graduate program for journalism. Comments about this column? Randerson@liherald.com.
Report an inappropriate comment