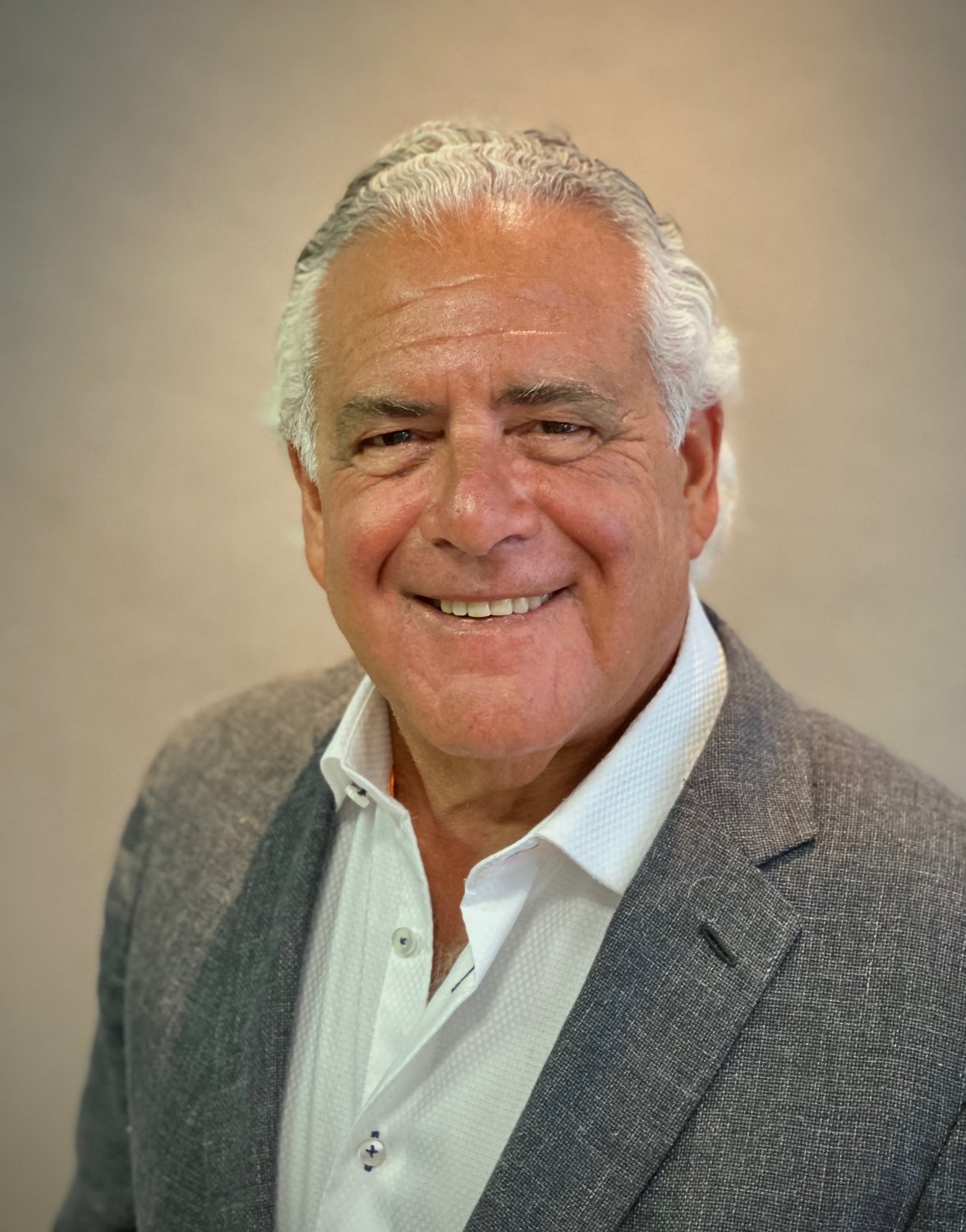 With much leadership experience, former Sea Cliff mayor Ed Lieberman has signed on to lead the Gold Coast Business Association as its new president.
Courtesy Ed Lieberman
By Laura Lane

After having served as president of the Gold Coast Business Association for roughly nine years, Steve Warshaw said he had decided not to run again in November. But when he heard that board member and former Sea Cliff mayor Ed Lieberman was interested in the position, he stepped down on Tuesday.

“When Ed said he’d consider being president if the board voted him in I was ecstatic when they did unanimously,” Warshaw said. “He’s the right guy for the right time for this job. Ed is more than qualified.”

Lieberman, who left his mayoral duties behind him in 2021, has been active in his hometown for a long time. Before he took over as mayor, he was on the village planning board, a village trustee and deputy mayor.

He became mayor in 2017, after then Mayor Bruce Kennedy assumed the role of village administrator, a full-time post and ran unopposed in 2019.

As mayor, he helped Sea Cliff become the first village on Long Island to ban plastic bags. He also served as president of the Nassau County Village Officials Association for two years, which he said helped him form relationships with other officials across the state.

He was able to secure grants from State Sen. Carl Marcellino, who was in office through 2018. And Lieberman was able to get State Sen. Jim Gaughran to conduct a feasibility study to determine if the Sea Cliff Water District could switch from private to public water.

Lieberman, a criminal defense attorney for 44 years, has had a private practice across from Sea Cliff Village Hall since 2015.

“He has many followers,” she said. “Between his connections and my desire to network and help people grow their business I think we will make an excellent team. Ed is very focused, dedicated, loyal and a great communicator.”

Lieberman, 70, has held other leadership positions too, serving on numerous boards, including the Urban League of Long Island and Life’s WORC.

A member of the Lions Club for the past 20 years, he has served as its leader on a state and international level. Lieberman was the local chapter’s president for 7 years and was district governor for Nassau County and Bermuda from 2010 to 2011.

As of late, Lieberman has been taking local seniors on private bus tours to learn about local history. One of his most popular tours was at Sagamore Hill in Oyster Bay, where Lieberman would highlight President Theodore Roosevelt’s life and related landmarks.

He continues to be impressed by how businesses in Sea Cliff fared during the coronavirus pandemic. “During Covid on Sea Cliff Avenue there was no loss of business and we even gained a few,” he said. “This showed me that in our business community we will have a solid base going forward, especially in the spring, when I predict there will be more pedestrian traffic.”

As president of Gold Coast, he said he plans to keep the tradition of the business association intact. He plans to make sure that the current businesses are in place and that new businesses open.

“This will make the businesses that surround us more prolific and economically sound and at the same time give the consumer public a viable option to shop locally,” he said.

All of his experiences will help to move Gold Coast forward, he said.

“We are redoing the website and getting new members to join from different areas — Glen Cove, Greenvale,” he said. “I’m looking forward during my term to do everything in my power along with the board to get members to make the Gold Coast Business Association the best.”