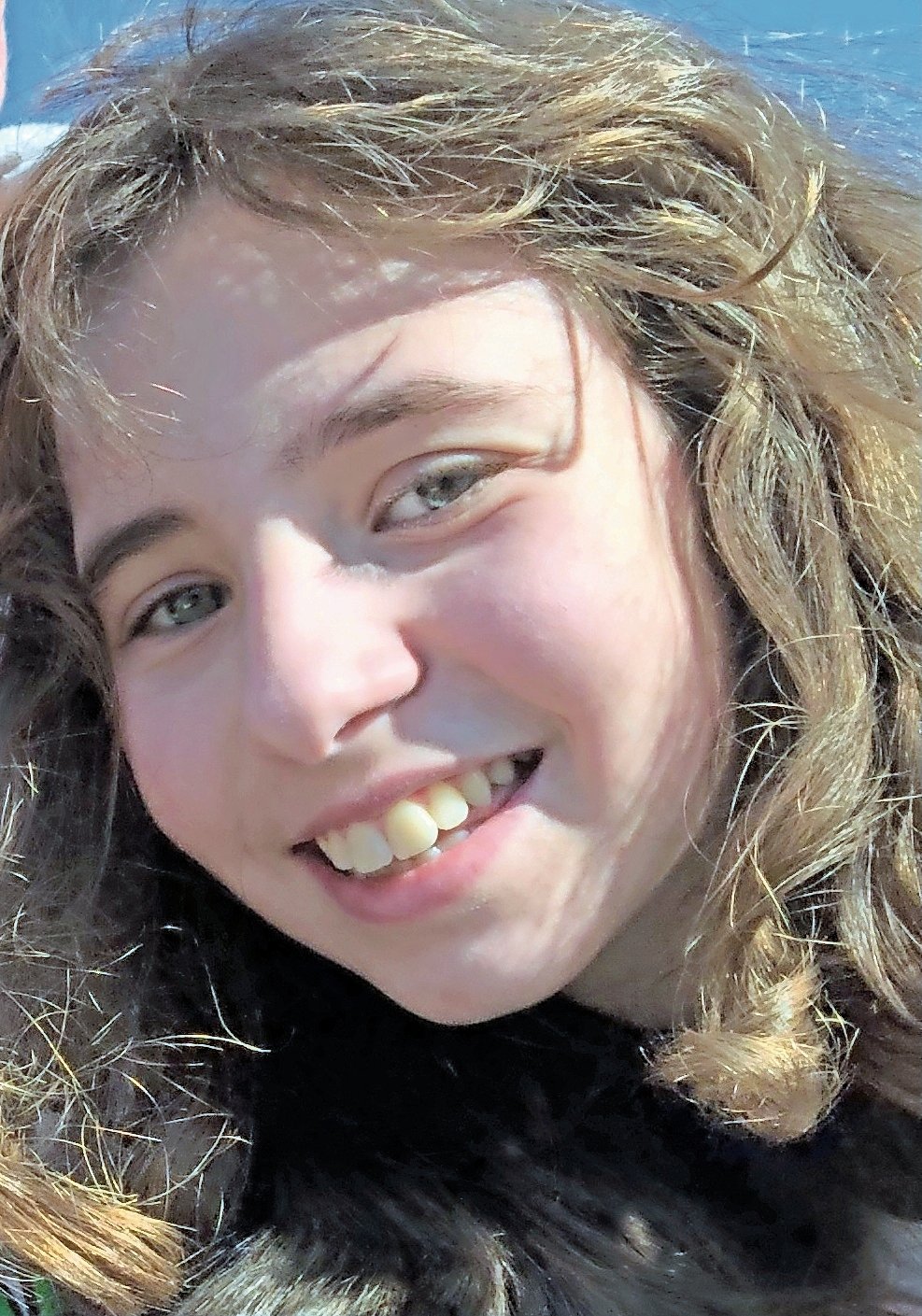 When faced with controversial topics or questions, our first instinct is almost always to go in search of others’ opinions. When talking with anyone about a contentious issue like abortion, the question inevitably arises: Which side are you on? Are you conservative or liberal? Do you hold a Democratic or Republican view? Are you “pro-life” or “pro-choice”?
The ongoing debate about the overturning of Roe v. Wade has fueled these sorts of binary political questions, and people generally expect to hear black-and-white answers, even though our answers often come in shades of gray.
When I first heard about the Supreme Court’s monumental decision, I hoped I’d have a passionate stance. But I found myself not fully agreeing with either side, even though the ruling will have the greatest impact on my generation. As a 14-year-old who can barely balance homework and school assignments with taking care of my brothers before my parents get home, I can’t imagine what it would be like to be pregnant at this age, let alone be forced to carry the baby and raise a child.
I am growing up in an era when I will have fewer rights than my mother. On the other hand, however, I don’t have enough knowledge to make an informed judgment on whether a fetus should be considered a person, and whether the overturning of Roe v. Wade will, as some claim, end the “genocide” of unborn lives.
To me, that is a matter left to science and philosophy, as they explore the boundaries of the age-old question, what does it mean to be alive?


Perhaps we should therefore stop expecting such a complex topic to fit into a simple political mold and acknowledge that the so-called middle ground isn’t given enough attention, despite the fact that it is where many of us lie.
According to Dobbs v. Jackson, the case in which the court made its ruling, the decision to overturn Roe v. Wade was based on an interpretation of the 14th Amendment that abortion is not “deeply rooted in our country’s history” and is therefore not a right guaranteed by the Constitution.
This rigid interpretation leaves no room for the fluid and ever-changing definition of “life.” Technological advancements in recent decades have changed the definition of a viable fetus and have led to constantly fluctuating opinions. Unfortunately, it seems that our country has lost its focus. By analyzing the scientific concept of life through a judicial lens, the court makes the question of abortion a matter of the Constitution, when it should be a question of life itself that is best left for science to answer.
I am reminded of Carl Zimmer’s “Life’s Edge: The Search for What It Means to Be Alive,” a book I read for an English assignment this past school year. According to the book’s depiction of abortion, scientists make a logic-based argument of a fetus’s biological functionality and ability to survive independently, while judges, more philosophically, question consciousness and humanity. Neither side, however, has a certain definition, because when life begins is not a concept that can be decided with absolute certainty.
According to Zimmer, an initially fertilized egg, a zygote, is merely a cell, and no bigger than the thousands of biologically “living” human cells that unnoticeably shed and “die” every day. In society there is a clear distinction between dying cells and dying fetuses, but not always in science. If life can evade the iron definitions in science and law and challenge our societal certainties, why has the court attempted to define it with such strict legal boundaries?
The Supreme Court has taken a one-sided stance on a complex topic. I have yet to form a strong opinion on whether abortion is moral, but I know that I am not the only person who feels “gray” on a topic that has become so black and white (or, more accurately, red and blue). And one thing is clear to me: If scientists, politicians, and millions of others with “gray” opinions can’t decide whether or not abortion is morally correct, the Supreme Court should not infringe on my personal right to make that choice.

Ilana Greenberg will be a sophomore at North Shore Hebrew Academy High School in Great Neck.