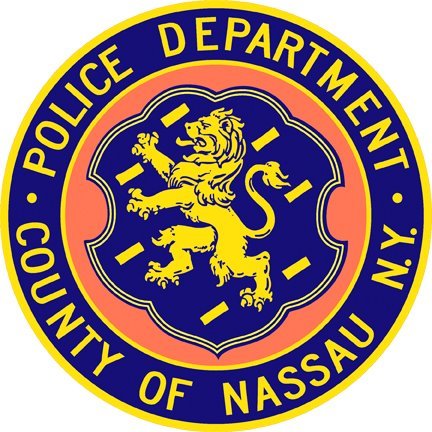 Logo for the Nassau County Police Department.
Courtesy Office of the District Attorney in Nassau County
By Ana Borruto

Floyd McNeil, 26, was sentenced to 25 years in prison today for the attempted murder of Malachi Blaylock, 28, according to the Nassau Country District Attorney.

In the early morning of September 15, 2019, McNeil shot Blaylock four times in the back at point-blank range with a high-caliber weapon in front of the entrance to 100 Terrace Ave. near Bedell Street.

After he was struck, Blaylock ran and McNeil chased after him while continuing to fire his gun in the middle of the street. McNeil fled the scene of the crime and left in an Uber. He was arrested in Hempstead on September 24, 2019.

Blaylock was taken to NYU Langone Hospital for serious physical injuries and underwent multiple surgeries. To this day he continues to experience reduced physical function and recurring pain.

“As Blaylock tried to flee with several gunshot wounds, the defendant gave chase to finish the job,” said Donnelly. “Floyd McNeil, without question, had an intent to kill — he will now spend decades in prison paying for this violent crime.”

In addition to attempted murder, McNeil was convicted in June 2022 of assault, criminal use of a firearm and criminal possession of a weapon. He also faces a possible sentence of 50 years to life in prison for his connection to the death of Taffarie Haugton, 21, who was shot on November 28, 2020 at Martin Luther King Jr. Park in Freeport.