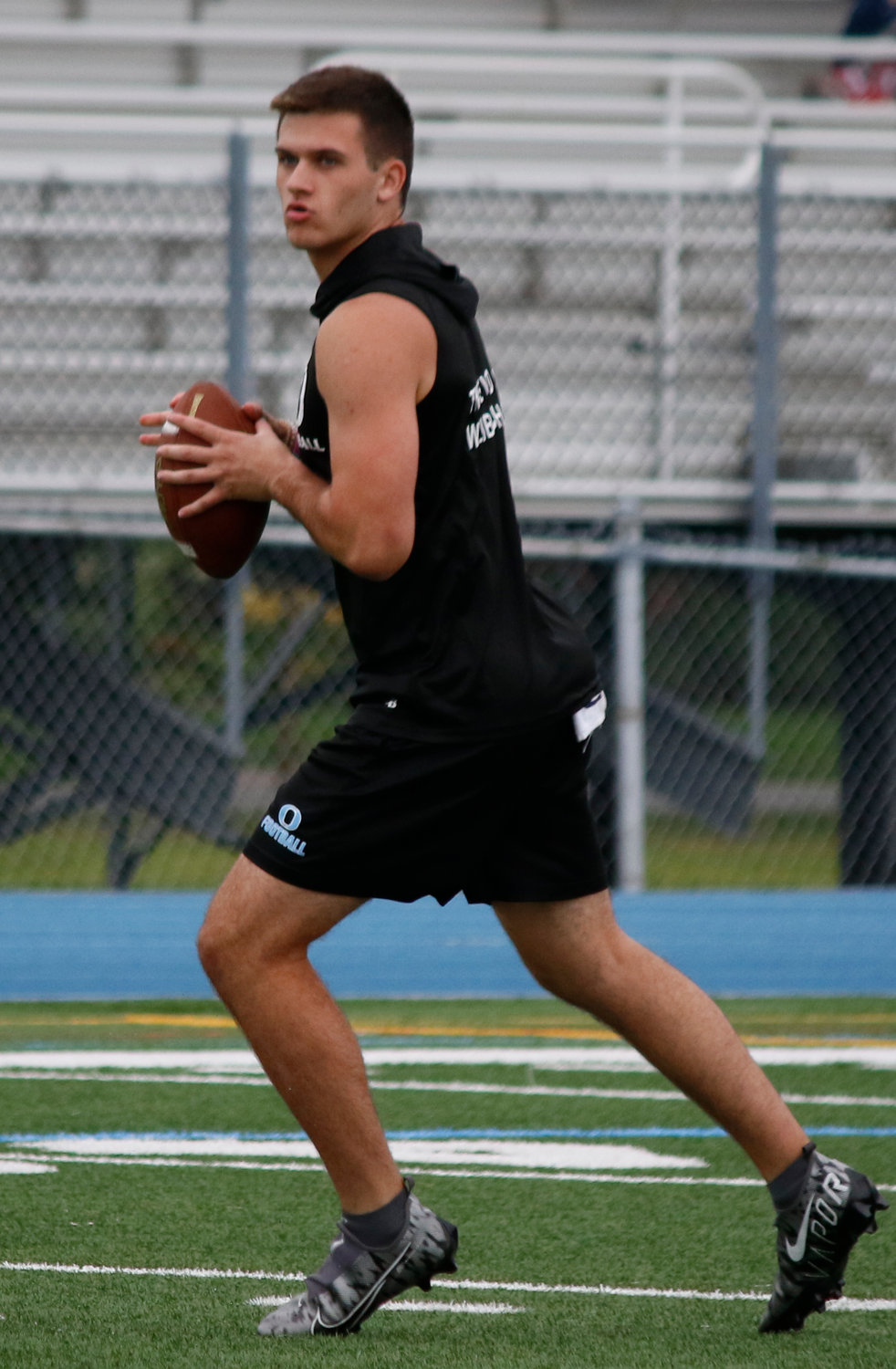 All scrimmages, two regular-season games, one round of playoffs and the Long Island championships were eliminated this past spring as the 2020 season was delayed six months. It’ll be back to the eight-game grind and eight playoff teams per conference this fall.

Conference IV, which has 13 teams, will begin the season one week before the rest of the county and all but three of its schools won’t have the benefit of a scrimmage. A handful of games, including West Hempstead at Malverne, are set for under the lights on Friday, Sept. 3. A full schedule will kick off the following weekend, with the majority of games taking place Saturday, Sept. 11.

Garden City, which has captured five straight Conference II titles, is the only defending county champion seeded No. 1 in its respective conference. Massapequa is No. 2 in Conference I behind Oceanside, Manhasset, the reigning Rutgers Cup champ, is ranked sixth in Conference III, while Wantagh is seeded second behind Plainedge. With Wantagh’s jump to III, North Shore earned the No. 1 seed in IV.

Of the five programs taking on new conference rivals this September, more than half joined Conference II: Baldwin, Herricks and Glen Cove are seeded No. 9, 10 and 13, respectively. It’s the first time Baldwin will not play in the top conference. Wantagh is back in its longtime stomping grounds of Conference III, which includes South Side again after the Cyclones were in Conference II last season.

For the first time since the late 1980s, someone other than Stephen Carroll is leading Baldwin as its head coach. Frank Chimienti, former head coach at Valley Stream Central and an assistant at Freeport for the past five seasons, has taken over the helm and is thrilled about the energy displayed by the Bruins during summer workouts. “It’s not like I’m taking over a program in need of a rebuild,” Chimienti said. “Baldwin has such a great tradition and there’s a lot of talent around.”

Making their head coaching debuts in September will be Frank Baglivo at Clarke and Kevin O’Hagan at East Meadow. A former assistant under Rob Perpall at Seaford, Michael Corcoran returns to lead the Vikings.

Sept. 24: Plainedge at South Side

Oct. 9: South Side at Wantagh