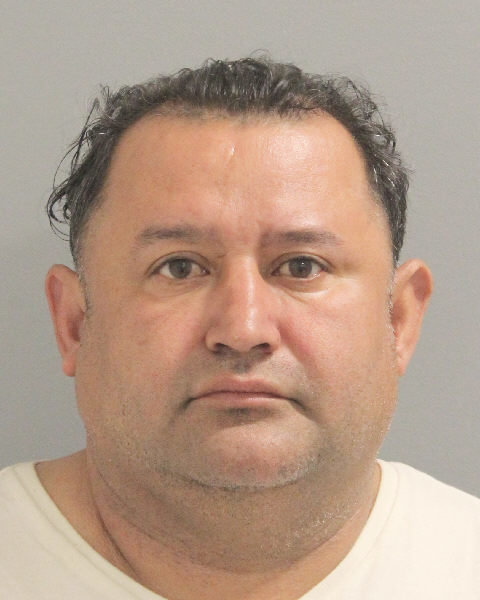 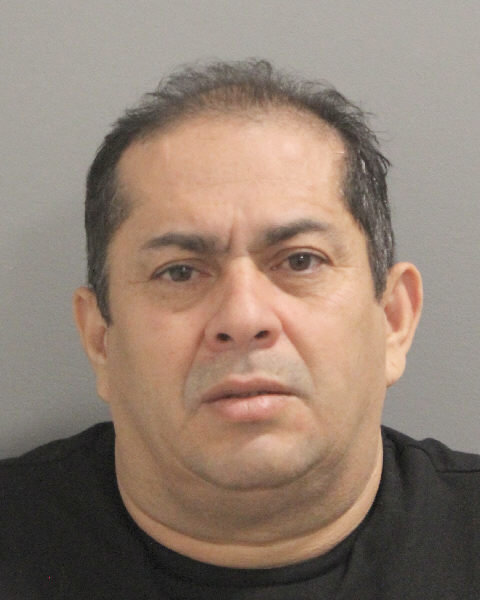 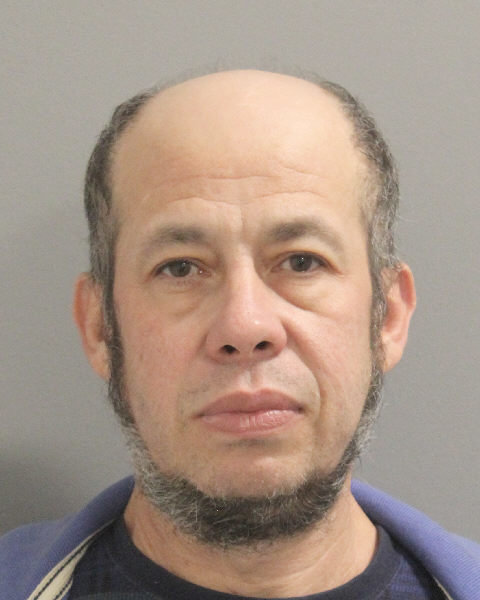 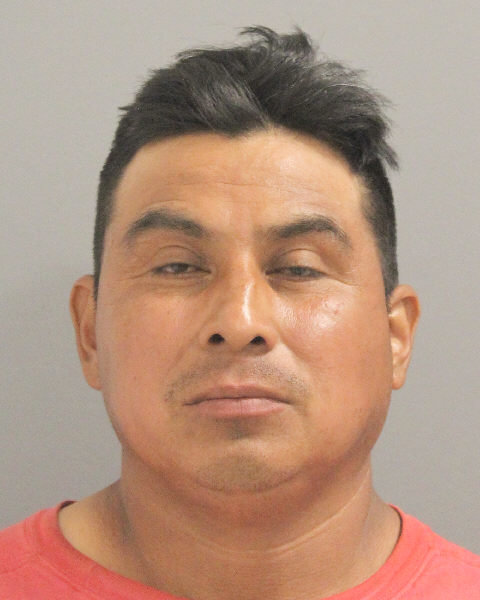 The Major Case Bureau reports the arrest of four men during a Narcotics Investigation that occurred on Thursday, April 14, 2022 at 2:58 pm in Hempstead.

According to Narcotics/Vice Squad Detectives, a joint investigation with Special Victims Squad, Gang Investigation Squad and The Nassau County District Attorney’s Office, was conducted at 165 Baldwin Road.  As a result of the search warrant executed, detectives arrested the following defendants: