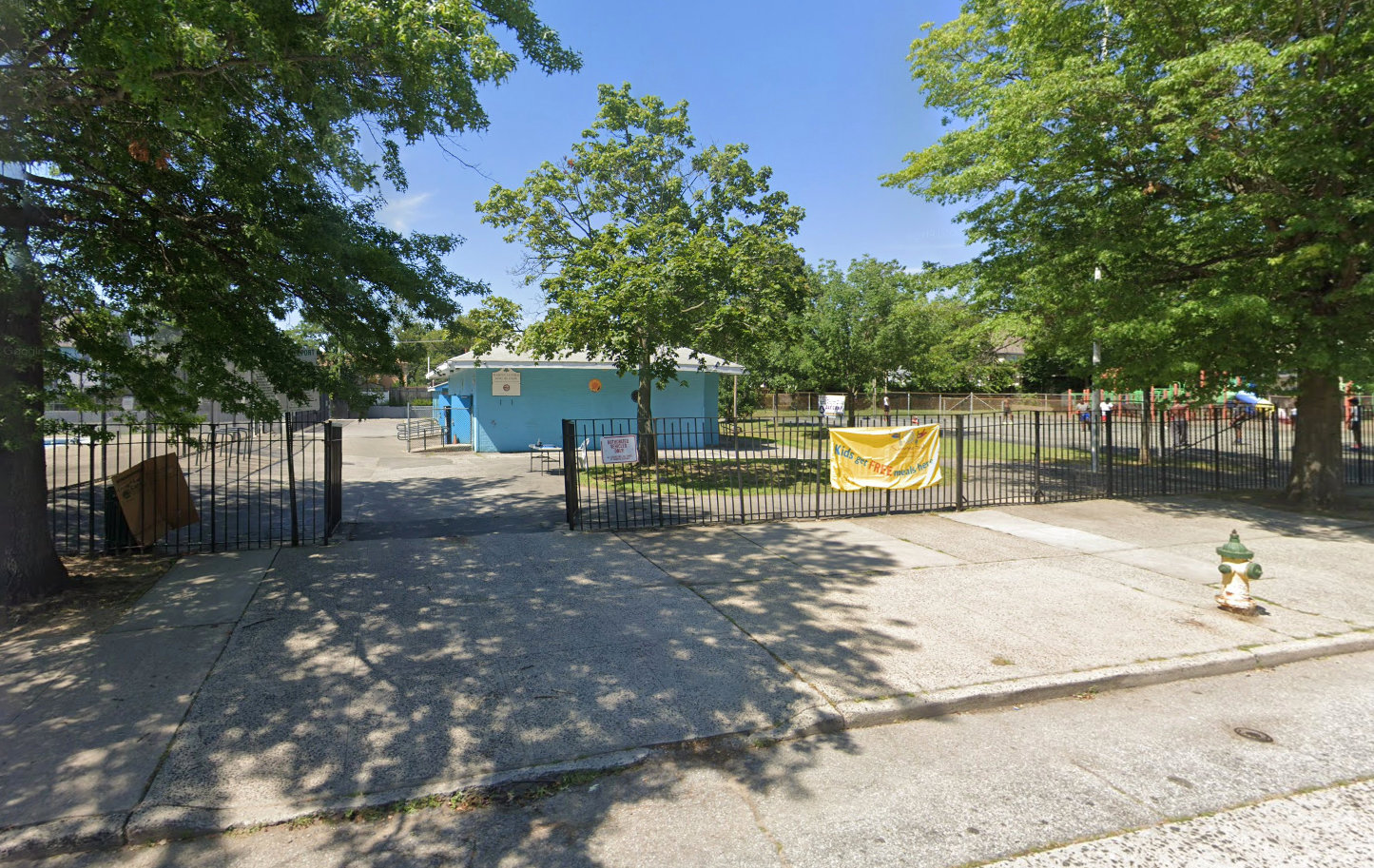 Two alleged gang members have been indicted in the 2020 murder of a 21-year-old man outside a Freeport park restroom.

Christopher "CK" Anderson, 26, and Floyd "Diddy DOT" McNeil, 26, were indicted by a grand jury, according to the Nassau County district attorney's office, and charged with a number of crimes, including second-degree murder.

If convicted, both could face sentences of 50 years to life in prison.

According to Nassau DA Anne Donnelly, Anderson and McNeil were attending a meeting of the Bloods gang at Martin Luther King Jr. Park off Stevens Street when they reportedly followed Taffarie Haughton, 21, and an unidentified 19-year-old into the restroom.

Haughton was shot twice, one bullet hitting his chest, piercing his lung and heart, according to reports. He was rushed to Nassau University Medical Center, where he later died.

Anderson — who lives in Roosevelt — and McNeil, from Hempstead, were also charged with second-degree attempted murder, attempted assault, and criminal possession of a weapon.

McNeil went before Judge Howard Sturim on July 5, while Anderson was arraigned Wednesday. Both were remanded to custody, and will return to court Aug. 2.

"The defendants allegedly unleashed a deadly barrage of bullets on an unsuspecting Taffarie Haughton, leaving him dead, and another teenaged victim with a gunshot wound to the shoulder," Donnelly said, in a release.  "We continue to work with our law enforcement partners to end this senseless gang violence in our communities, and prosecute those responsible for committing these violent acts."

Both were arrested June 13 by detectives investigating on behalf of the Nassau County Police Department's homicide squad.