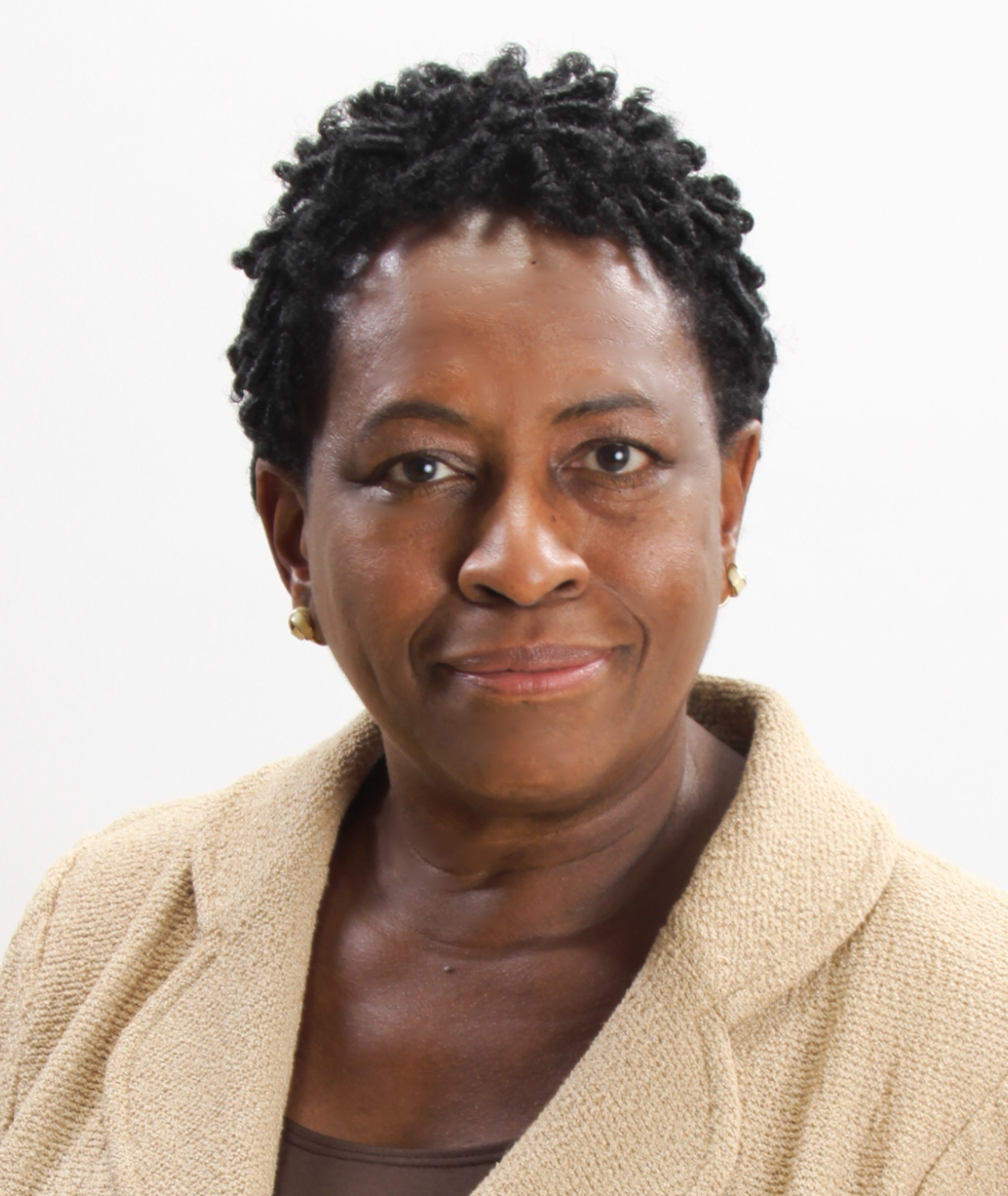 
The geography of those 11 districts is also illuminating. Seven are in Nassau County, and six of those are in the Town of Hempstead. The seventh, Westbury UFSD, is in the Town of North Hempstead. The other four districts are in Suffolk County.
The six districts in the Town of Hempstead represent a majority of the intensely segregated districts on Long Island. They are Elmont, Freeport, Hempstead, Roosevelt, Uniondale and Valley Stream 30.
Elected officials representing those school districts should be alarmed by the disparities in resources for their constituents and prioritize getting them addressed. They should be asked, why do those intensely segregated districts have, on average, so much less revenue per student? Why do they have far fewer guidance counselors and A.P. courses? And what will those officials do about it?
A related question for all Long Islanders — elected officials, civic and business leaders and ordinary citizens alike — is, why does Long Island, with only two counties, have 125 school districts, and what can be done to change the racial segregation and resource disparities inherent in that fragmentation?
Those conditions are grounded in the structural racism on Long Island, which is one of the 10 most racially segregated metropolitan regions in the U.S. School district boundaries, student assignment policies and district funding are all shaped by racially segregated residential patterns, reflecting historical and ongoing structural racism. Whether intentional or not, this racism excludes Black and Hispanic students from resource- rich school districts populated primarily by white students, and simultaneously ensures that districts populated primarily by Black and Hispanic students have resource deficits.
What can be done about it? One way of addressing the resource deficits is to bring the resources of the intensely segregated districts up to the level of predominantly White districts. In fact, one can make a strong argument that districts filled with “high-need” students should have access to more resources than those with more privileged students.
Another way to address the resource gap is to redesign the districts so that their schools and classrooms are more racially diverse. That can be done by changing the number and footprint of those districts. It can also be done by creating collaborations between districts to increase access to A.P. courses, for instance. With remote teaching more common due to the coronavirus pandemic, it should be easier to envision and implement such collaborations.
All Long Islanders should consider the findings of this report. We should be asking ourselves, our elected officials, and candidates for office what we, and they, are going to do about them.