Man allegedly exposes himself to teens in West Hempstead 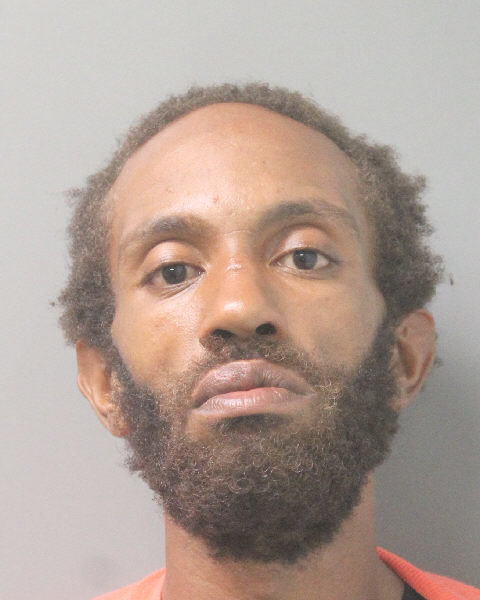 34-year-old Julian Bassie allegedly exposed himself in front of three teens in West Hempstead on August 19.
NCPD
By Kyle Chin

An Elmont man allegedly exposed himself to a group of three teenagers in West Hempstead on the afternoon of August 19, according to county police.

The three unidentified teens, aged 13, 14, and 16 were reportedly in or around Savers Thrift Store at 199 Hempstead Turnpike at 1:20 p.m. on the Friday afternoon, according to police. There the teens encountered 34-year-old Julian Bassie of Elmont, who proceeded to expose himself in front of them.

The police were called, after which Bassie was located and arrested by officers without incident.

Bassie was arraigned at the First District Court in Hempstead the following day. Judge Gary Carlton presided, and Bassie was charged with three counts of public lewdness and three counts of endangering the welfare of a child. Bassie has yet to select or be assigned a defense attorney.