Wilkinson gets 10 years for sex trafficking 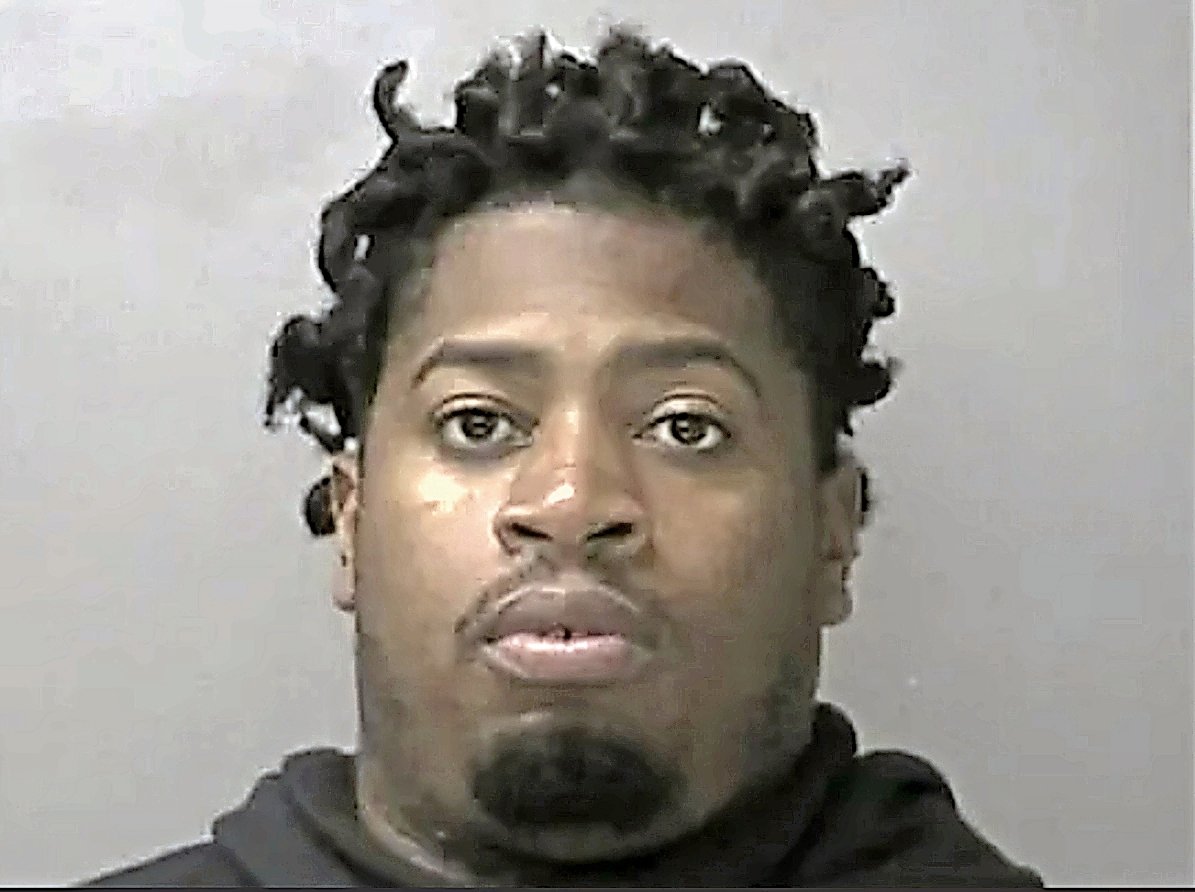 It is unacceptable that there are individuals who ruthlessly exploit others and traffic humans like this defendant did.”
Raymond A. Tierney, Suffolk County District Attorney

Suffolk County District Attorney Raymond A. Tierney announced on April 29 that William Wilkinson, of Hempstead, was sentenced to 10 years in prison on two counts of sex trafficking and one count of bribing a witness.

“It is unacceptable that there are individuals who ruthlessly exploit others and traffic humans like this defendant did,” said Tierney. “Not only did this defendant provide drugs to his victims and terrorize them with fear, he exploited them to enrich himself. Now the only thing he’s earning is time behind bars. This sentence ensures that, while this defendant will earn a significant sentence, he will be monitored for an additional 10 years after he is released.”

Wilkinson provided his victims with narcotics and subjected them to threats of violence and acts of physical violence to coerce them to perform prostitution. He also allegedly forced victims into prostitution in order to pay off purported debts he claimed the victims owed him for food, shelter, and narcotics.

He recruited victims in person as well as through social media, advertised prostitution services by his victims through various websites and scheduled the encounters throughout Long Island.

Wilkinson pleaded guilty on October 20, 2021 to the two counts of sex trafficking and one count of bribing a witness, which he incurred after he violated an order of protection by contacting one of his victims and offering her money in exchange for her providing a false affidavit and leaving the area.

After serving 10 years in prison, Wilkinson will be placed on an additional 10 years post-release supervision.  He was also sentenced to two to four years on the bribery count, to run concurrently with the 10 years, before Suffolk County Supreme Court Justice John Collins.  He was represented by Sean Dixon.