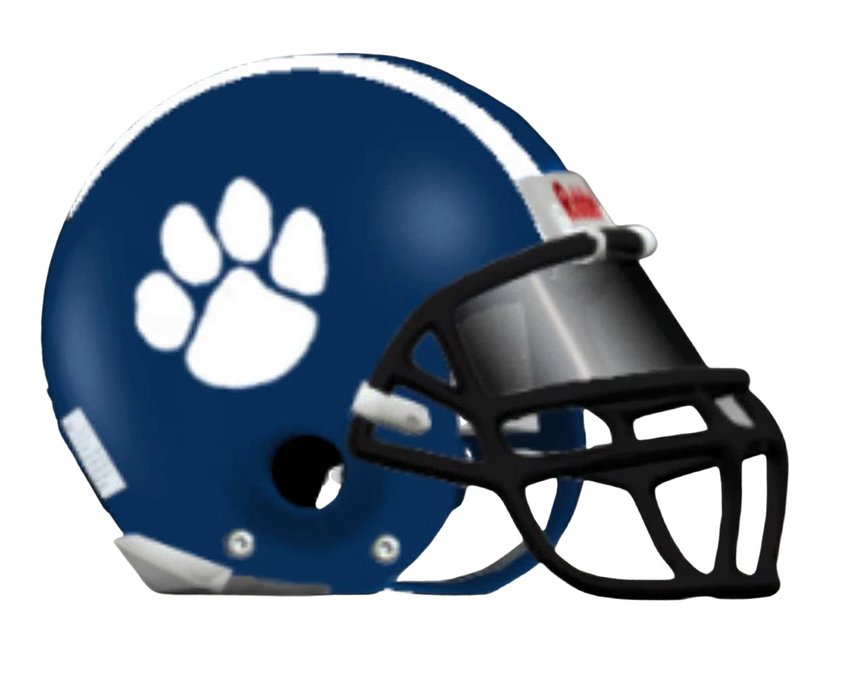 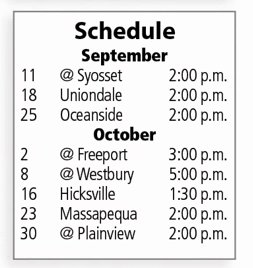 Confidence and offseason dedication are at an all-time high at Hempstead, which worked around a couple of Covid-related cancellations in the spring to win all but one of four games it played, including a 30-point victory over Baldwin.

“Finishing up the way we did by beating Baldwin was a big-time program mover,” head coach Sylas Pratt said. “It was a nice way to end and it led into the best offseason we’ve ever had. Everything is moving in the right direction and we really have high expectations.”

Pratt said the Tigers, who suffered through an 0-8 campaign in 2019, will learn a lot about themselves early. Seeded seventh in the 12-team Conference I, they open on the road against No. 3 Syosset and host top-seeded Oceanside a couple of weeks later. In addition to knocking off Baldwin last season, Hempstead downed Hicksville and Westbury while being dealt its only loss to eventual county champion Massapequa.

“If we do what we’re supposed to do, we’ll be right in the thick of things come October,” Pratt said. “One of our goals is to finish in the top four and earn a home playoff game. We think it’s a legitimate goal we can reach.”

Many of Hempstead’s skill players were underclassmen last season, including quarterback Jakkai Stith, who had seven touchdown passes as a sophomore captain. “He’s an AP student and a big reason why our program is on the upswing,” Pratt said. “He’s a complete leader and other kids follow his example. He thrived in some two-minute drives and showed composure. He’s a dual threat but more of a thrower than a runner.”

As a freshman two-way starter, Dwayne Meadors broke a bunch of runs for 50 yards or more and was a reliable linebacker. Now with four games of varsity experience under his belt, Pratt is expecting even more fireworks from one of the most exciting athletes on the roster. Meadors had rushing touchdowns in three games. “He’s a powerful running back with speed who led us in carries as a freshman,” Pratt noted. “He’s also one of the reasons we’re going to be better on defense.”

Jamir Andrews may also get an occasional carry but will predominantly pair with fellow junior Naeshawn Parsons to serve as Stith’s main targets downfield and lead the defensive secondary. Of the two, Andrews saw more touches last season. “Jamir is one of the smartest players on the team and he has great hands,” said Pratt, who noted Parsons has lightning speed and will lead the special teams as a returner. Senior Justin Goodson improved as last season unfolded, the coach said, and is another wideout/defensive back the Tigers will be counting on to produce.

“The way our offense is structured, teams can’t key on any one guy,” Pratt said. “We’re going to be balanced and fun to watch.”

Pratt said he’s hoping to know all of the offensive and defensive starters prior to a three-way scrimmage against Lynbrook and Glen Cove, leaving just depth and rotation battles.

Senior left tackle Jaeden Samuels is the anchor of the offensive front and provides a breather for others on defense. “Jaeden has great size and footwork and is the leader of our run blocking game,” Pratt said. Senior Monroe Holley is an active two-way lineman, while junior Justin Heslop is expected to take over at center after earning valuable playing time at the JV level.

“We have a tight-knit group of kids and the confidence has never been higher after the success we had last season,” Pratt said.