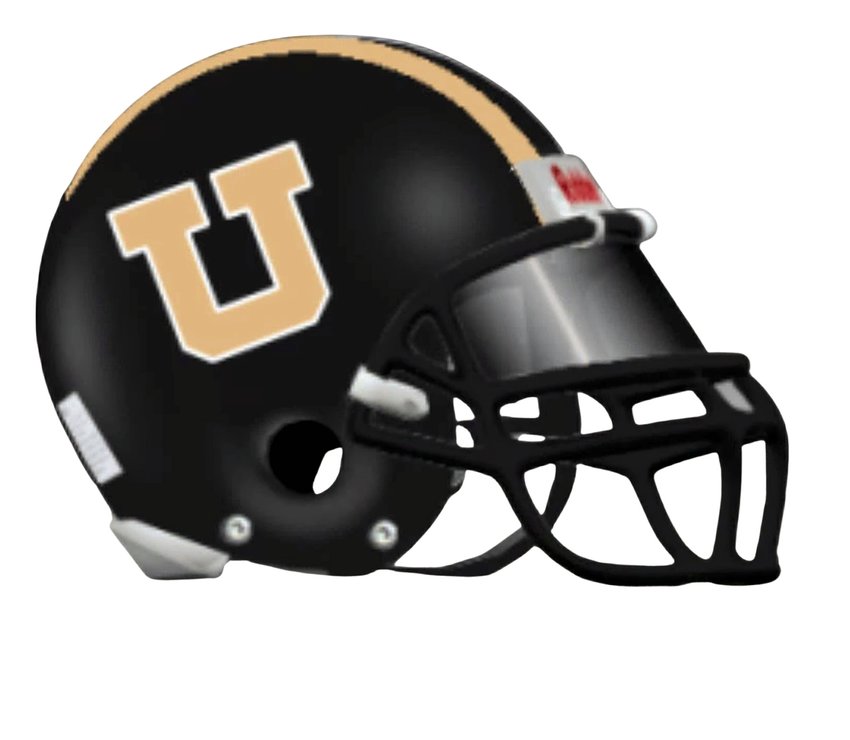 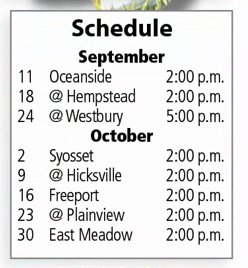 Uniondale head coach Philip Coppola used this past season's spring pandemic-shortened spring schedule as a building block for what he hopes proves to be a breakthrough fall campaign.

The Knights battled through a 1-4 season played amid challenging conditions with the players at a disadvantage compared to other teams due to Uniondale being the only high school on Long Island operating as fully remote, which limited training opportunities. Coppola said despite the adversity faced from not being in school, his team persevered throughout the season, which ended with a 22-14 win against Hicksville.

“Our kids haven't been to school in 18 months and I am so proud of what these kids have accomplished,” Coppola said. “They haven't been around for a year and a half and these kids are working their butts off wanting to compete with these other schools who have been in school for the past year and I couldn't be more proud of them.”

Starting quarterback Joshua Smalls returns after making strides in the spring and Coppola sees potential for the athletic junior to take an even bigger leap this fall. He was limited to three games as a sophomore after suffering an early season knee injury, but has worked hard in the offseason to improve both physically and his command of the playbook.

“He has a great concept of the offense and runs everything in practice,” said Coppola of Smalls, who will run plenty of run-pass option plays. “He is going to be a big player.”

Coppola is excited about the experience upfront protecting Smalls with the return of all five starting offensive linemen including 6-3, 290-pound senior Deomiee Scales-Melvin, who he said has All-County potential. The experienced offensive line also includes seniors Matt Jackson, Dan Saravia and Jardel Thomas along with junior Jordyn Davis.

"We have a really, really solid line and a quarterback who can run the ball and throw the ball," Coppola said.  "We are very good upfront."

Behind a strong line Coppola will look to establish an explosive ground attack lead by featured running back Rkelly Trajean, who was moved into the backfield after playing wide receiver last year. Coppola said he will determine during preseason practices what other players may contribute to the running game.

Junior wide receiver Teruno Hyman, who shined on junior varsity last year, will play a pivotal role in the Knight's passing offense, which Coppola hopes to mix up with the run in order to keep opposing defenses on their heels. O'keiff Tyrell will be another target of Smalls, who moves to receiver after playing running back in the spring.

Defensively, Uniondale will be keyed largely by senior middle linebacker Darien Fray. Scales-Melvin, Jackson and Davis will lead the charge upfront on the defensive line.

Uniondale enters the season seeded ninth in Conference I, but Coppola said his team should be in strong contention for one of the eight available playoff spots since there is a lot of parity outside the top two teams, Oceanside and defending county champion Massapequa.

After opening against top-seeded Oceanside, Uniondale visits longtime local rival Hempstead on Sept. 18 for a 2 p.m. kickoff and Westbury for a Friday evening game beginning at 5 p.m. on Sept. 24. The Knights will also host Syosset on Oct. 2 and Freeport Oct. 16, with both games commencing at 2 p.m. The regular season concludes with Homecoming Oct. 30 against neighborhood rival East Meadow, also for a 2 p.m. start time.

"Other than Oceanside I think we can compete with anyone on our schedule," Coppola said. "If we stay healthy we can surprise some people."