One woman’s journey from Ukraine to Oceanside 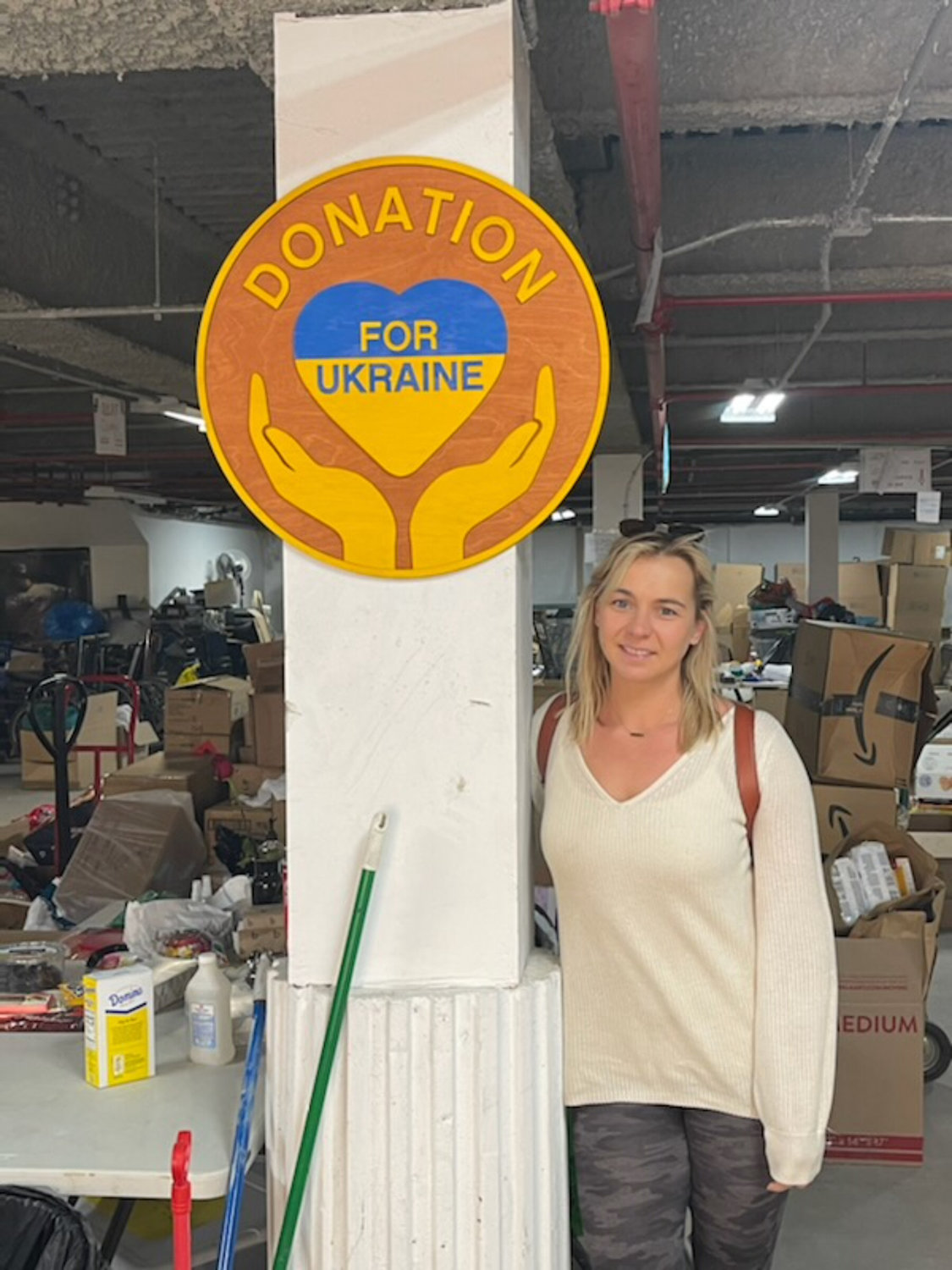 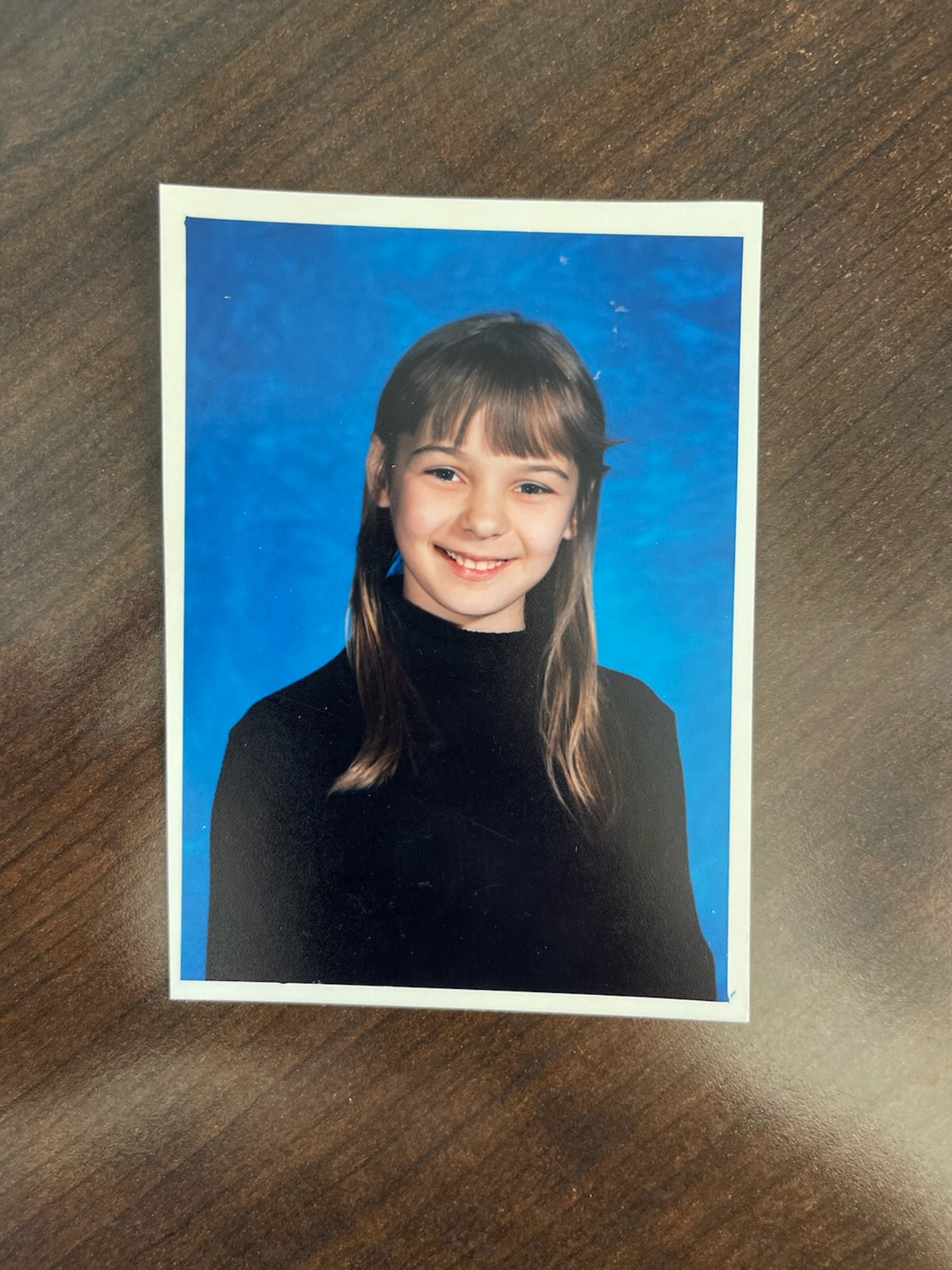 As Russian forces continue to wage war against Ukraine, Oceanside resident and Ukrainian native Anna Forte is still gathering supplies from the community to send to her home country, with first-aid and baby products such as formula and diapers being the most necessary items.

After the war began, Forte’s family safely fled Ukraine. The 37-year-old moved to the United States two weeks before her eighth birthday. She was born in Ukraine’s capital of Kyiv when Ukraine was still a part of the Soviet Union and a communist regime, and she discussed the differences between growing up in the USSR and living in the United States.

Forte enjoyed her childhood, recalling how big of an event her first day of school was, but her family eventually moved because under the USSR regime, anti-Semitism was rampant and Forte’s father is Jewish. “Under the USSR regime, there was only one synagogue in all of Ukraine,” said Forte. “If you ever got caught going into it, the next day you would lose your job.”

Being fond of her home country, Forte had mixed emotions about moving to the United States, but when she arrived, she was able to see the stark contrasts of the U.S compared to what was portrayed in Ukraine and was overwhelmed by the culture shock.

“Propaganda is real,” said Forte. “There was so much misinformation about what America was like, and when that’s the only thing you’re exposed to, you tend to believe it.

“When we first got to the U.S. as a kid and I went to a toy store, I cried,” she added. “When my mom asked why, I said Ukraine, it was so easy. There was nothing so I didn’t want anything. But here [in the United States] there’s so much and now I want everything.”

Forte said that when she was a child, products would come into the city once or twice a year. “If you didn’t catch things when it was being sold, then you had to buy them next time they were in town,” she said. “The concept of a supermarket was foreign. If you put your money in the bank, you didn’t know when you would get it back because like it was all government-owned.”

Before Oceanside, Forte’s family moved to Brooklyn. Forte was able to quickly learn English by fourth grade from watching Sesame Street. She would later attend Baruch College, where she majored in English and minored in political science and her choice had a lot to do with growing up in communism in the USSR.

. “I don’t love politics, but I love the idea that you get to choose your candidate and be a part of a political system,’’ she said. “It might be flawed, but the fact that you get to vote is pretty awesome.”

Forte met her husband, Eric, who owns a mortgage company, at Baruch College. They have been married for 18 and a half years and now have a 22-month-old toddler. Forte became a realtor for her love of people and the ability to give them a piece of the American Dream. “I think everyone has something good in them,” she said. “I love helping people own property and helping give people the American Dream.”

While Forte was able to see the social differences between Ukraine and the U.S after she moved, she still holds her home country close to her heart, which is why she still continues to help in anyway she can as the war rages on.

“America has been my home for way longer and English is my language now,” said Forte. “No matter how far away you move from home, you always know where your home is. You still keep that bond of where you came from.”