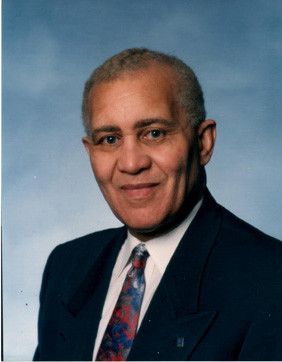 He suffered with numerous infections and died from cardiopulmonary arrest. Hughes had been living at home in Baldwin with his family when he was diagnosed with syncope, bradycardia and dementia in May 2009.

His military career included being a Naval physician’s assistant during the Korean and Vietnam wars. He retired from the military in 1981 as a non-commissioned officer of the United States Air Force as a medical service technician. He believed in military awareness in this country and the role that veterans play in this society.

“Many of us have a strong sense of being in our country. Sometimes the government and the country need help in remembering that,” he said in a 1993 article in the Herald written when he was awarded Island Park’s Business Person of the Year.

Ray received numerous awards and commendations during his life. There was a New York State Legislative Resolution adopted on April 4, 1993 commending his designation as Business Person of the Year by the Island Park Chamber of Commerce.

From 1990 to 1997 he taught defensive driving courses throughout the Five Towns.

Hughes is survived by his wife of 30 years, Nazzari, his daughters Linda Page, Genise, Margarita, LeiOra, his Ernesto and his 10 grandchildren.