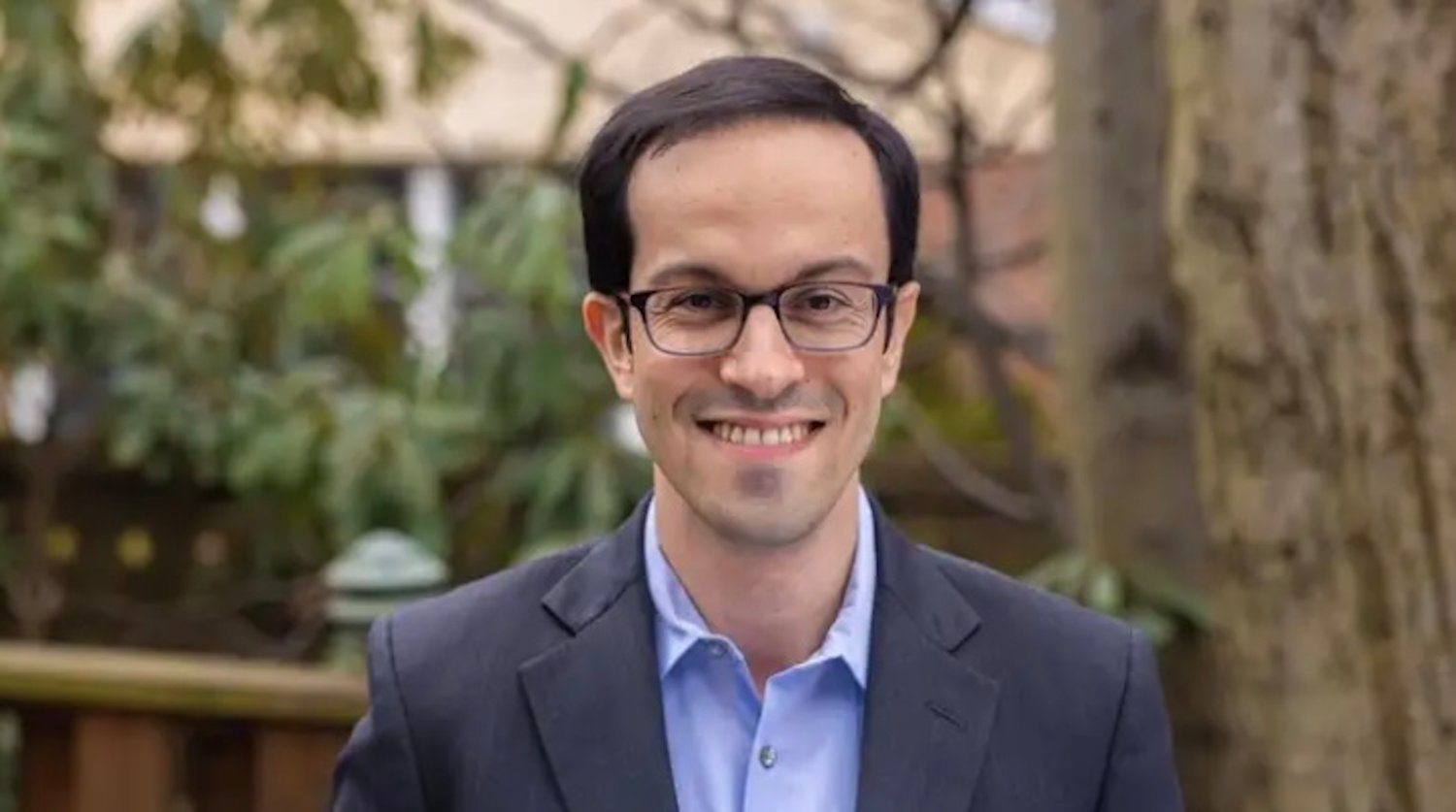 After spending years advocating for others as an attorney focused on voting rights, Michael Pernick is seeking to succeed Todd Kaminsky in the State Senate this November.

Pernick, of Rockville Centre, was selected by Democrats to run for the seat in the 9th District, which covers much of the southwestern corner of Nassau County.

“After spending my career traveling the country making sure people had their voices heard, I realized that what I really wanted to do was use my voice for my community,” Pernick said. “I’ve been an advocate my whole life.”

Pernick, who turned 34 on April 26, does not yet have anyone running against him who would necessitate a Democratic primary, which would be on Aug. 23. He will run against Republican candidate Patricia Canzoneri-Fitzpatrick. Over the course of his career, Pernick has worked for the NAACP Legal Defense Fund, served on the Nassau County ethics board under former County Executive Laura Curran, and has focused on voting rights and redistricting issues around the country.

The 9th District had long been controlled by Republicans until Kaminsky won a special election in 2016. He announced in February that he would not seek re-election.

Pernick was born with a rare heart condition called tetralogy of Fallot, which is caused by four heart defects that are present at birth, and he had to undergo emergency open-heart surgery two hours after he was born. He had another procedure at age 1 and another when he was 22, and he underwent a pulmonary valve replacement three years ago. Along the way, he began advocating for others who have heart issues and other health challenges, and then turned his attention to voting rights.

He said that based on his history and experiences, a major part of his platform is to fight for affordable health care. “I believe that we need to do more to expand access to affordable, quality health care,” Pernick said. “Nobody should ever have to choose between paying health care costs or paying for your rent or your mortgage.” As a senator, he said, he would pursue insurance reform in Albany, so insurance companies would cover more health care costs for seniors and families.

Pernick grew up in Albertson, and attended Herricks High School. He studied government at Wesleyan University in Connecticut, and earned a law degree from New York University. His work with the NAACP Legal Defense Fund took him to places like Florida, Louisiana and Georgia, where he coordinated efforts to combat voter suppression and racial discrimination in voting.

One of the LDF’s most well-known efforts took place in Cobb County, Ga., where officials attempted to close more than half of the county’s early-voting sites — mostly in Black and Latino neighborhoods — before an election in January 2021, but scaled back on the closures after Pernick and the group fought them.

Pernick and his wife, Elizabeth, bought a home in Rockville Centre five years ago. He worked for a private law firm, and then, in 2017, Curran, a Democrat, and the County Legislature unanimously appointed him to its Board of Ethics. There, he said, he strove for good, honest government, a focus he would keep, he added, if he were elected.

“I will continue that fight for clean, ethical government,” Pernick said, “which is more important now than ever, especially with taxes on the rise.” He hopes to take on corruption, inefficiency and waste in government, building on his work with the ethics board His goals also include making Long Island more affordable, and reducing property taxes. To do so, he said, the state formula for school aid needs to be amended so that Long Island receives a greater share.

Pernick said he has taken a break from practicing law in order to be a full-time candidate, and has spent time going door to door and talking to residents about the issues they care about. “I’ve been a fighter my whole life, and I’m doing this to fight for my neighbors and fight for my community,” he said. “No one will work harder than me, and no one will push harder than me to deliver for the South Shore, to fight for affordability and to get real results that matter to our community.”