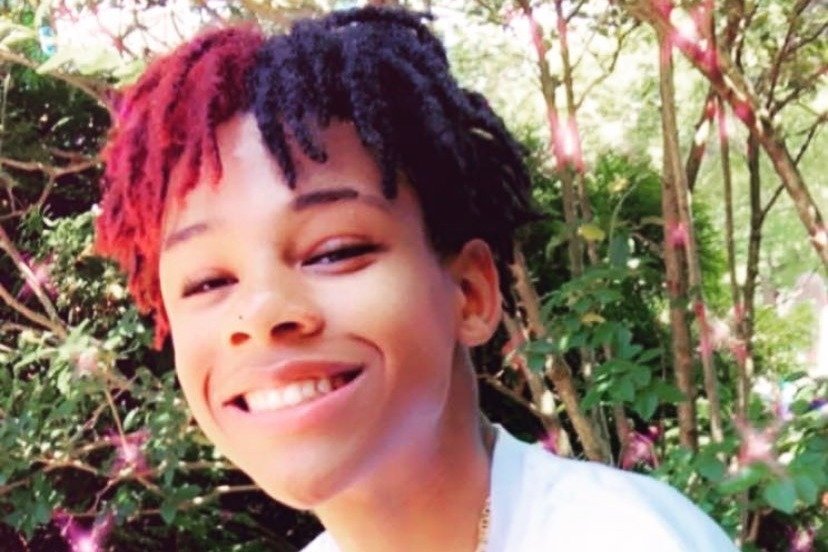 Long Beach residents Marquis Stephens Jr., 20, Sean Merritt, 20, and Javonte Neals, 21, each pleaded guilty in January to a felony charge of second-degree gang assault and a misdemeanor assault charge. They were each granted youthful offender status by Judge Corrigan to the displeasure of the prosecutors. That status means that the convictions of the three will be sealed as confidential records only available to authorities in narrow circumstances.

Tyler Flach of Lido Beach, 21, is awaiting trial after pleading not guilty to charges of second-degree murder, first-degree gang assault, misdemeanor assault and a weapon offense. Morris was a month from turning 17 when his stabbing was broadcast on Snapchat in the parking lot of a strip mall on Brower Avenue on Sept. 16, 2019.