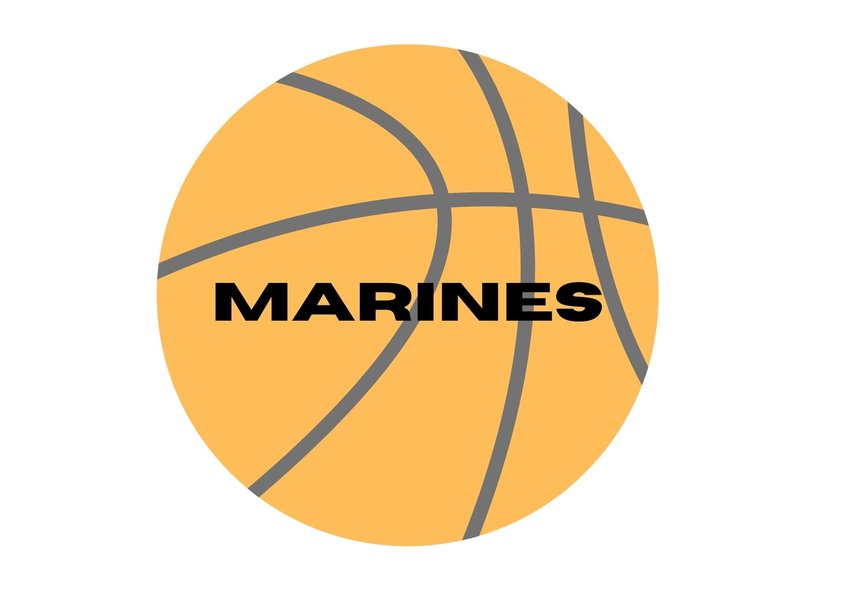 Marines aim to be contenders

Long Beach boys’ basketball played all eight of its games last winter and engaged in a bunch of close battles, winning none. Head coach Scott Martin said the monthlong campaign “offered little time to teach but it was a teambuilding experience for anyone who got through it.”

The Marines had trouble scoring, cracking 60 points just once, but Martin feels the experience gained was a positive and something that could help them challenge for a conference title. In 2019-2020, they went undefeated against conference foes.

“I believe the door to the conference championship is wide open,” said Martin, whose squad is part of A-1 along with Great Neck North, Great Neck South, Jericho, MacArthur, Mepham and New Hyde Park.

Leading the charge for Long Beach will be senior wing Bret Michaels, who is big, strong and athletic, and can play anywhere, Martin said. “He didn’t play with us last season, but he plays a ton of basketball and he should be one of the top kids in the conference,” Martin said.

Senior guard Nathaniel Mesa is coming off an All-Conference season and added some height and worked on his shooting to go with his quickness. At the point, sophomore Mike Main is another All-Conference selection who brings topnotch skills. Main, who played every minute of every game, can take defenders off the dribble and is confident running the offense.

Junior Jack Shields is an offensive-minded power forward who can make things happen in the paint with his size and shooting ability. “He’s aggressive with the ball,” Martin said. Senior Jeff Conway, a key member of the football team and a former wrestler, can rebound, defend and run the floor.

Martin said the Marines will also lean on their depth in the frontcourt, which includes seniors Matt Grossman and Dan Rosenberg, as well as juniors Aidan Brody and Rayryan Rivera.

The offseason wasn’t so normal, either. Not because of Covid, but kids’ commitments to other sports limited the usual number of workouts. “All of the girls play other sports and it’s great to have this level of athleticism on the team,” Ciccone said. “I’m excited to watch them grow and use their other sports instincts on the basketball court.”

Although the Marines are sure to miss the presence of junior Keira Bauer, a lacrosse standout who suffered a knee injury last spring, Ciccone will count on a mix of athletes from all four grades to get the job done.

“We’ll be competitive and it’s hard to say who’s the favorite to win the conference,” Ciccone said. “Talking with other coaches, it really seems up for grabs and nobody’s going undefeated.”

Seniors Alex Hastings, Lily Fenech and Noelle Main will set the tone. Hastings is usually in the spotlight in the spring as the pitcher for the softball team. She’s a point guard with experience, quickness and scoring ability. “Her shot has really started to click,” Ciccone said.

Fenech is a hard-working forward who’s always traveling at full speed and doing all the little things not found in a boxscore. “Her energy is contagious,” Ciccone said.

Main assumes a larger role and is a candidate to crack the starting five. Her younger sister, sophomore Ava Main, is a tenacious defender and can attack the basket. Juniors Megan Brolley-Monahan and Gabby Gelish also run the point. Brolley-Mohanah is a lefty 3-point shooter and likely starter. Freshman Franky Decicco has a wide range of skills.

At center, junior Haley Brandt is strong on the boards and leads the Marines in the paint.