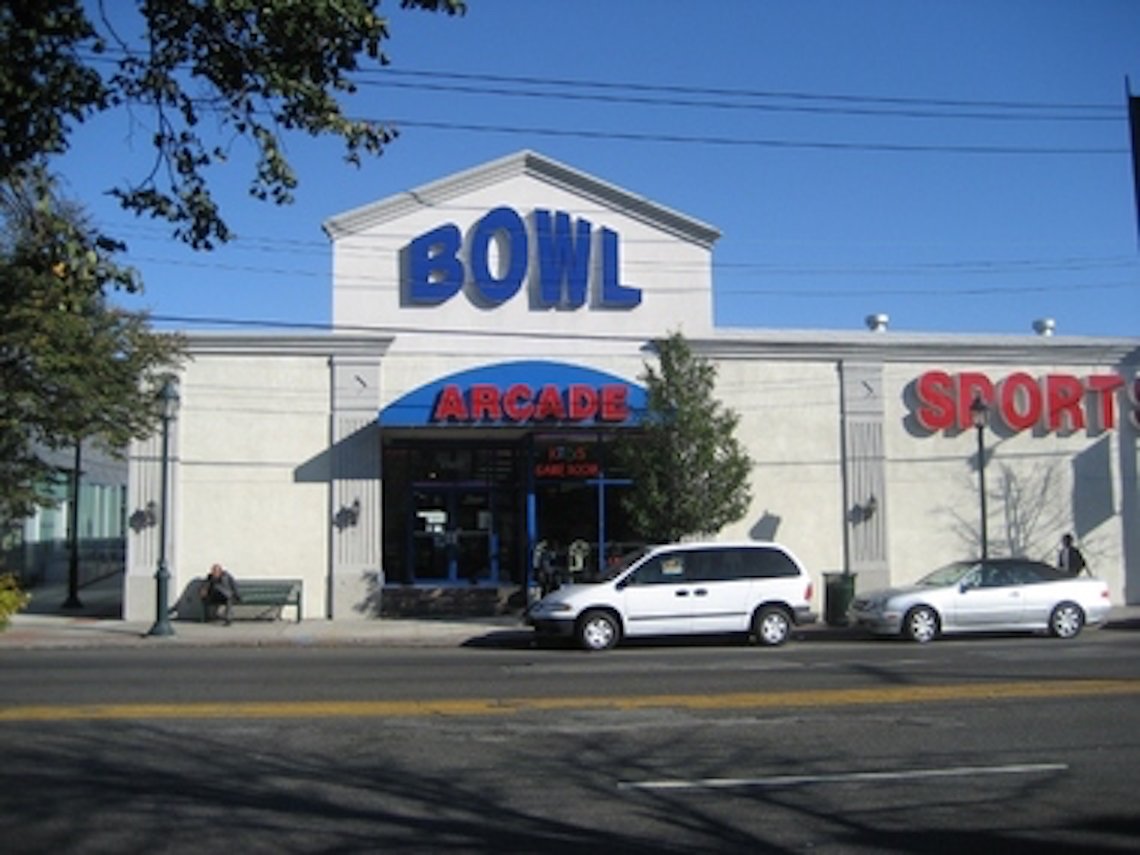 We are happy to see money invested in the community.”
Franky Jorge, chamber president
The Community Development Block Grant Program:

- Empowers communities to design and implement strategies tailored to their needs.

- Expands and strengthens partnerships among government and the private sector.

- Builds the capacity of partners through technical assistance for grantees.

The Town of Hempstead Board unanimously voted on Nov. 16 to approve a $157,857 bid from PSL Industries Inc. for drainage improvements for the Baldwin Bowling Center at 2407 Grand Ave., which is projected to be completed in the spring of 2022.

The scope of work includes a new Americans with Disabilities Act-compliant ramp with decorative lighting, the relocation of the handicapped parking area and the installation of two precast concrete leaching galleys.

Four contractors returned with bids for this project totaling up to $196,160 by the deadline of July 23, 2021. PSL Industries Inc. submitted the lowest figure, followed by Laser Industries Inc., G&M Earth Moving Inc., and Elegant Lawns and Landscaping Inc.

John Rottkamp, commissioner of the Department of Planning and Economic Development, recommended PSL Industries Inc. and will execute any necessary documents to implement the project, including contracts, change orders and inter-municipal agreements.

While the Baldwin Chamber of Commerce was not involved in this project, President Franky Jorge said the group is “happy to see money invested in the community,” and some of their members would benefit from this investment.

The project is funded through federal Community Development Block Grant Program, which aims to develop viable urban communities by providing decent housing and a suitable living environment, and by expanding economic opportunities, principally for low- and moderate-income persons.

"The revitalization of our business districts and upgrading infrastructure is critical to the future of our communities and the local economy," Supervisor Donald Clavin said.

Councilman Christopher Carini seconded that thought, saying, “We have made a commitment to improving roadways, upgrading parks and revitalizing downtowns across America's largest township, while holding the highest regard for taxpayers.”

HUD determines the amount of annual funding allocated by using several measures of community needs, including the extent of poverty, population, housing overcrowding, age of housing and population growth lag in relationship to other metropolitan areas.

According to the 2019 American Community Survey estimates, 5.1 percent of Baldwin’s population falls under the poverty threshold, with a median income per household of $112,352 and per capita income of $41,796.

The Town of Hempstead has approved over $165 million to finance several programs, which include those addressing the needs of older adults and people with physical challenges, as well as those aimed at street, commercial façade, sign and lighting improvements and affordable housing. The town has used a sizable portion of these funds in Uniondale and Elmont.