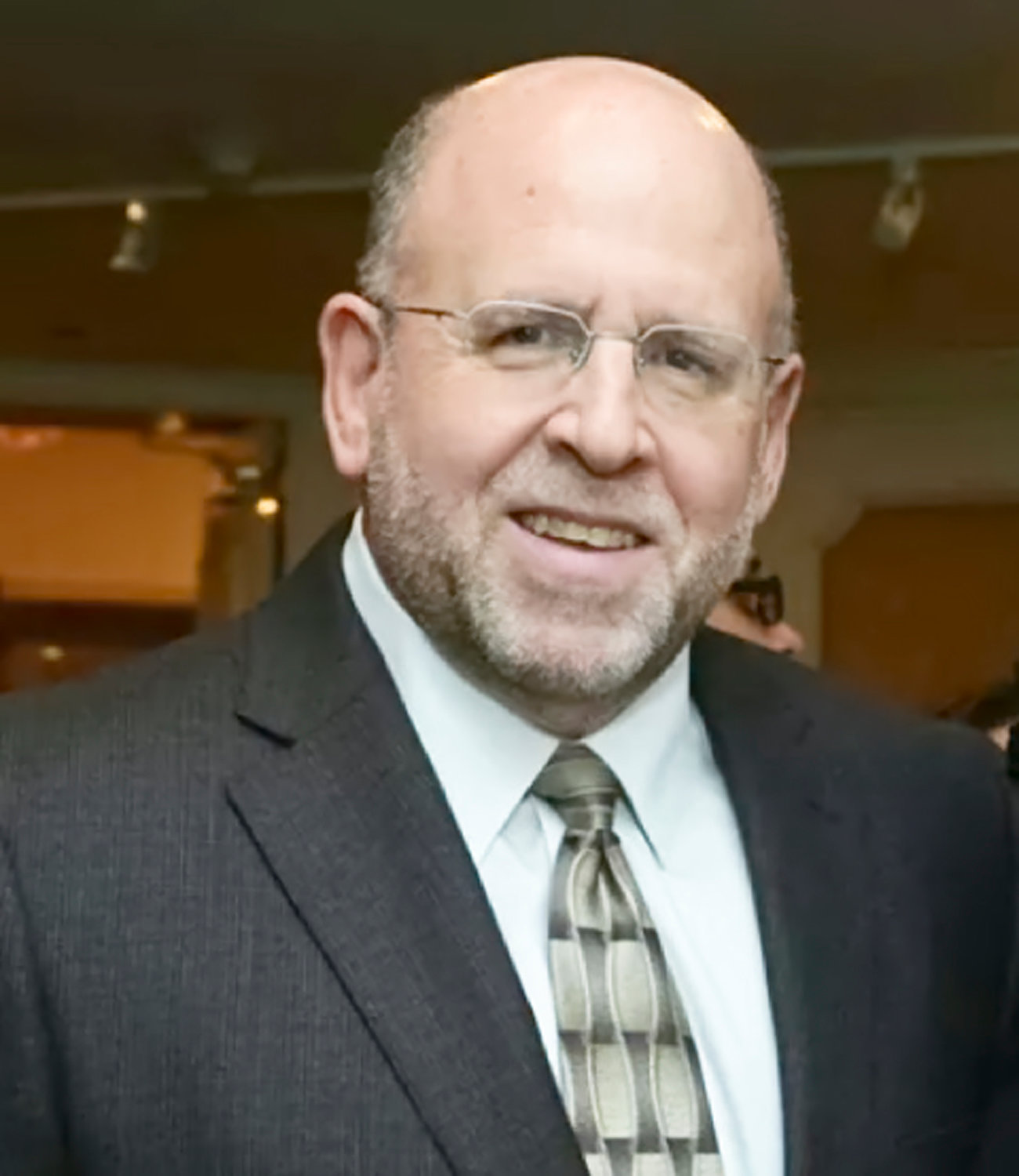 In the modern world we live in, in the richest country in the world and in one of the wealthiest areas of that country, you’d think that Nassau County’s expectant and new mothers, along with their babies, would get the best care in the world.
You’d be wrong — especially when it comes to black women and their babies.
Dr. Martine Hackett, associate professor at Hofstra University’s School of Health Professions and Human Services, has compiled data from the New York State Department of Health that shows dramatically disparate outcomes for black mothers and babies compared with their white counterparts in Nassau County.
Hackett points to the startling differences between the infant mortality rates in contiguous communities in Nassau. (Infant mortality refers to the death of children before their first birthday.) For example, in Roosevelt there were 8.8 infant deaths per 1,000 births from 2014 to 2016, while neighboring Merrick had a rate of 1 death per 1,000 births. For all of Nassau County, regardless of economic status, the black infant mortality rate is more than four times that of the rate among whites — and even higher than the black infant mortality rate in New York City.
What needs to happen for change to occur in Nassau County, according to Hackett, is the following: 1) inform women after childbirth of warning signs for hemorrhage, embolism or infection; 2) enhance service integration for women and infants; and 3) treat women of color with dignity, respect and culturally relevant care.


Studies show that structural racism is a major factor in disparate infant mortality rates. There is unconscious bias among clinical staff, which negatively perceives black women’s pain before, during and after pregnancy. Even Serena Williams, hardly your average mom, experienced the denial of her concerns by medical professionals during and after the birth of her baby, and it almost led to her death.
Another factor is at work. On a recent NPR broadcast, Tasha Green Cruzat, president of Voices for Illinois Children, cited a study that concluded, “The accumulation of experiences of the African American woman, the racial discrimination that she experiences, produces chronic stress and brings on problems that constitute risk factors for pre-term delivery.”
In March 2018, Hackett and Dr. Nellie Taylor-Walthrust, of the North Shore Child & Family Guidance Center, announced the launch of Birth Justice Warriors, an initiative to train birth advocates to decrease birth inequities. Since the launch, 22 Warriors have been trained. The organizational partners — the Child & Family Guidance Center, Planned Parenthood Nassau County, the March of Dimes, Hofstra’s National Center for Suburban Studies and the Long Island Community Foundation — have provided support and guidance from the beginning, according to Hackett. “Over the past year I have met many strong advocates for black mothers and infants in Nassau County who acknowledge the challenges we face,” she said. “The positive response to Birth Justice Warriors from communities of color tells me that we have tapped into a growing movement for birth equity.”
As the initiative begins its second year, efforts will continue to make injustice visible and raise awareness of black maternal and infant mortality in Nassau by educating medical staff, holding “conversation cafes” with women, partnering with prenatal sites in the county, creating video stories that share the pregnancy and birthing experiences of black women in the county, and making legislative visits to advocate for policy changes to improve birth outcomes.
What can you do? Clearly, there is never a good reason to disrespect someone based on race, sexual orientation, religion — for any reason. But if you are an employer, colleague, physician or neighbor, it is important to understand that a pregnant woman who is disrespected in the workplace or community can develop chronic stress that can lead to miscarriage or the death of an infant. This is disproportionately the experience of pregnant women of color, and it is our moral obligation to remedy this injustice.
Joining up to be a Birth Justice Warrior project is one big way you can make a difference. But whatever you choose to do, awareness, respect and kindness are a great place to start.

Andrew Malekoff is the executive director of North Shore Child & Family Guidance Center, which provides comprehensive mental health services for children and their families, including support for pregnant and parenting teens and their babies. For more, visit www.northshorechildguidance.org.
Report an inappropriate comment

The rules exist for all of us