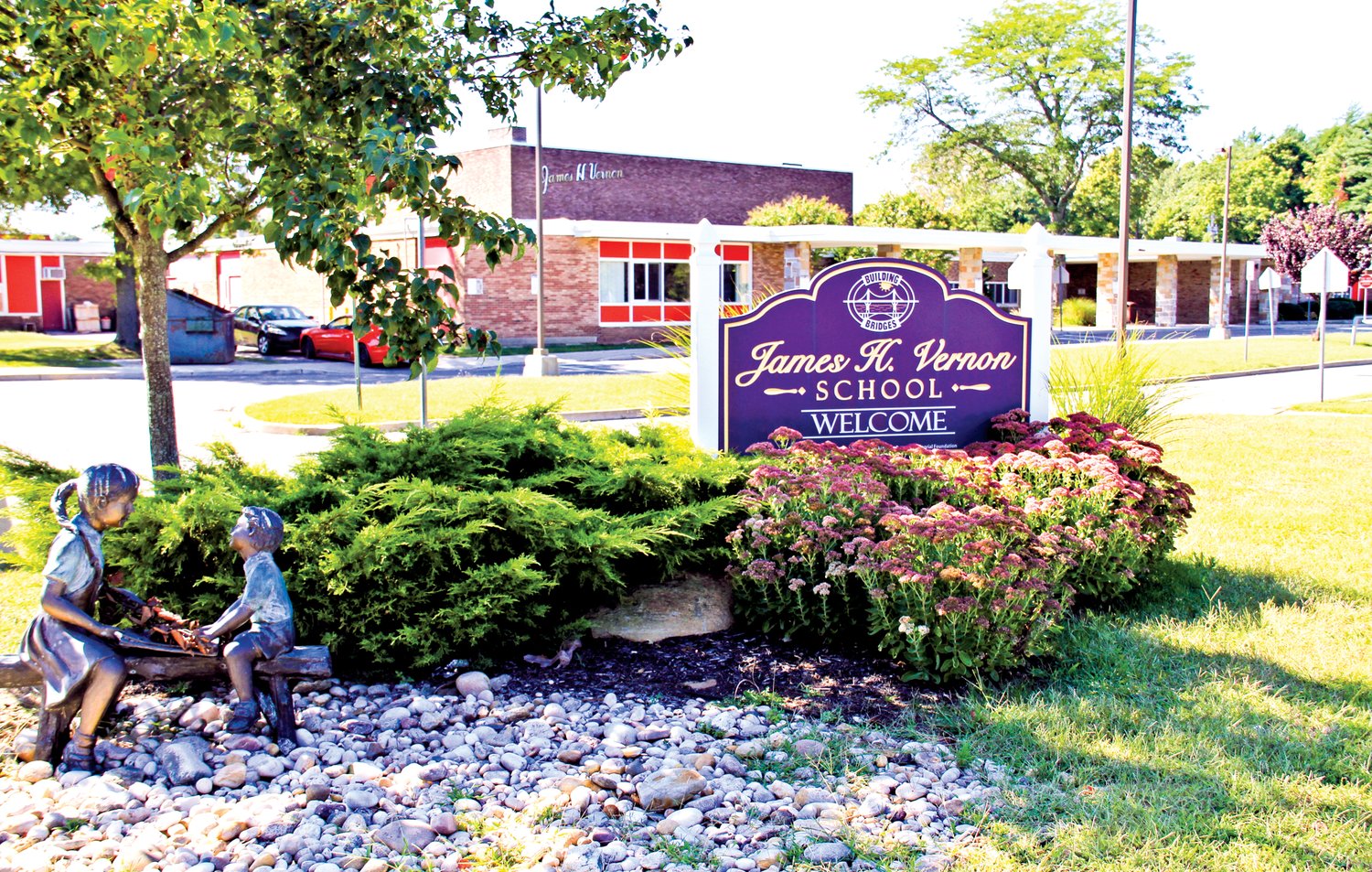 The Vernon School's classrooms will be upgraded since the budget and propositions were passed on Tuesday.
Elisa Dragotto/Herald
By Laura Lane

The Oyster Bay-East Norwich Central School District’s budget of roughly $62 million passed on Tuesday with 781 residents for it and 288 voting against it. With most of the expenses in the budget covering salaries and benefits, the district will be using its reserves to complete needed projects, since voters approved two propositions on the ballot. These projects will utilize reserves with no cost to taxpayers.

Upgrades will be made to the high school’s auditorium; the library’s air conditioning will be replaced and a faculty bathroom will be added. At James H. Vernon, classrooms will be upgraded and also at Roosevelt Elementary, where some floors will also be replaced.

There will also be technology upgrades, which will not cost taxpayers. iPad and Chromebooks will be ordered and desktop devices, as well as interactive boards.

School board incumbents Maryann Santos and Nancy Castrogiovanni won by a wide margin.  Santos, 57, is an attorney and Castrogiovanni, 56, is a director of human resources.

The Oyster Bay-East Norwich Library budget passed as well, with 830 residents voting yes, and 203 voting no. Sherry Beverly ran unopposed for a library board seat.