Is the vice presidency returning to its original role? 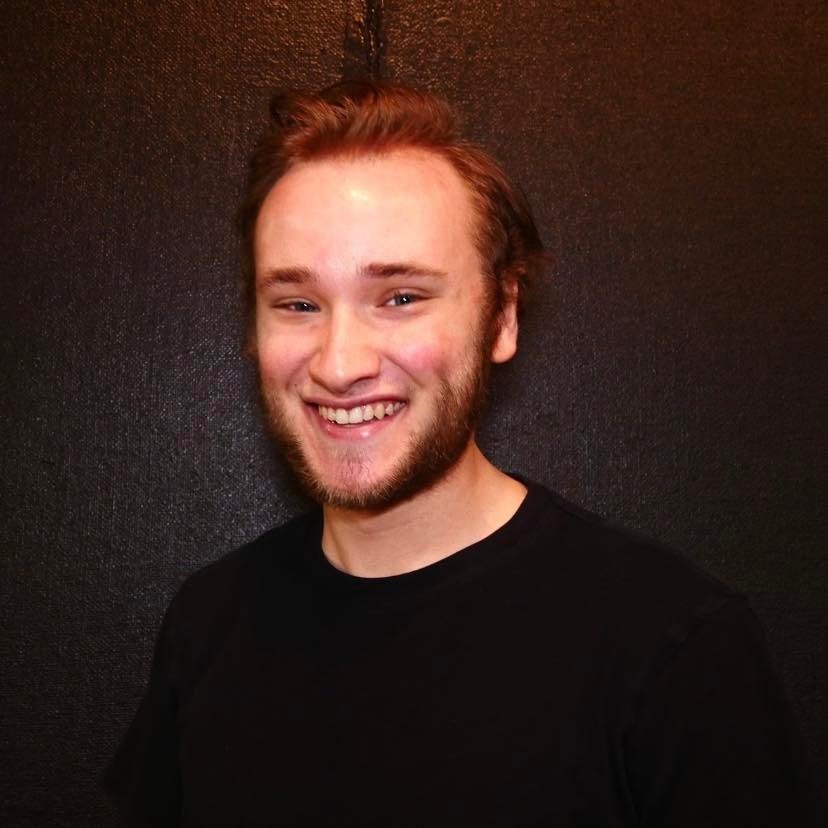 We haven’t heard much from Vice President Kamala Harris recently. We heard and saw plenty from Harris during the 2020 campaign season, as well as during President Biden’s tumultuous first year. She was initially warmly received, but her approval ratings tanked along with the president’s. Perhaps Harris’s most notable moment was when she told Guatemalan migrants, “Do not come” to the United States. That only continued her ratings’ downward trend.
And yet as public opinion of the Biden presidency has generally improved in recent months, we still haven’t heard a peep from the vice president.
Think about it. What does the vice president actually do? You probably learned in history class that he (and now she) presides over the Senate. And that’s about it. There’s nothing in the Constitution spelling out vice presidential duties except for wielding a gavel during Senate proceedings and, of course, becoming president if the president dies or resigns, which doesn’t happen much.
Yet it seems noteworthy that we haven’t heard from Harris much. We didn’t hear a lot from Mike Pence in the Trump years, either. So the question is: After a few administrations in which vice presidents took on larger roles, is the vice presidency returning to its original role of being, well, meaningless?
We first have to understand the history of both the original role and the more recent model. The vice presidency was originally a job that had no relevance unless the president died, and the candidate was chosen as an ideological balance of the president in order to win the election. You probably can’t name many vice presidents, and those you can most likely either became president themselves or were in office more recently.


John Adams, the country’s first vice president under George Washington, hated the job, calling it “the most insignificant office that ever the invention of man contrived.” Thomas Marshall, V.P. under Woodrow Wilson, once joked that a woman had two sons: One of them went to sea, the other became vice president and neither was ever heard from again. John Nance Garner, who was Franklin D. Roosevelt’s first vice president, said the office was “not worth a bucket of warm spit.”
That changed in 1940. Roosevelt and Garner had a falling out, and FDR replaced Garner with a former cabinet secretary, Henry A. Wallace. Wallace had lots of government experience. Other vice presidents had been qualified too, but Wallace made the office into something more, given executive oversight over several committees and going on speaking tours nationwide. He was referred to by newspapers of the time as the “assistant president.”
The vice presidency was changing.
The Democratic Party replaced Wallace with Harry Truman in 1944, and Truman and Roosevelt never hit it off like Wallace and FDR did, but future vice presidents built on the Wallace model. Dwight Eisenhower’s second in command, Richard Nixon, had even more responsibilities than Wallace. Lyndon Johnson was John F. Kennedy’s liaison to the wings of the Democratic Party that Kennedy had trouble connecting with, and then Hubert Humphrey served in that same role for Johnson.
While Spiro Agnew, Gerald Ford and Nelson Rockefeller didn’t have memorable vice presidencies, Walter Mondale took the role to new heights, and got an office in the White House. George H.W. Bush, Dan Quayle, Al Gore, Dick Cheney and Joe Biden all served as top confidants and advisers to their presidents, and maintained high national profiles.
Then vice presidential momentum slowed with Pence, and came to a screeching halt with Harris.
It seems that both Trump and Biden chose their running mates based more on the electoral disadvantages the top men had than their need for a good second-in-command. Trump never had a particular use for Pence, but needed him on the ticket to appeal to the more traditional wing of the Republican Party. Biden was thinking the same way, but about the less traditional wing of the Democratic Party. Neither was much concerned about who could best serve as their No. 2, and Biden’s diversity-related blind spot made Harris the right choice — but he apparently has little need for whatever she can bring to the table as a leader.
All of this raises the question, after two lackluster V.P.s — unless something changes dramatically during the balance of the Biden administration — is the vice presidency returning to its historical role of being little more than a campaign pitch? Will we get an “assistant president” again any time soon?

Michael Malaszczyk is a Herald reporter covering Wantagh and Seaford. Comments about this column? mmalaszczyk@liherald.com.