Krywe is county Coach of Year for 2nd time 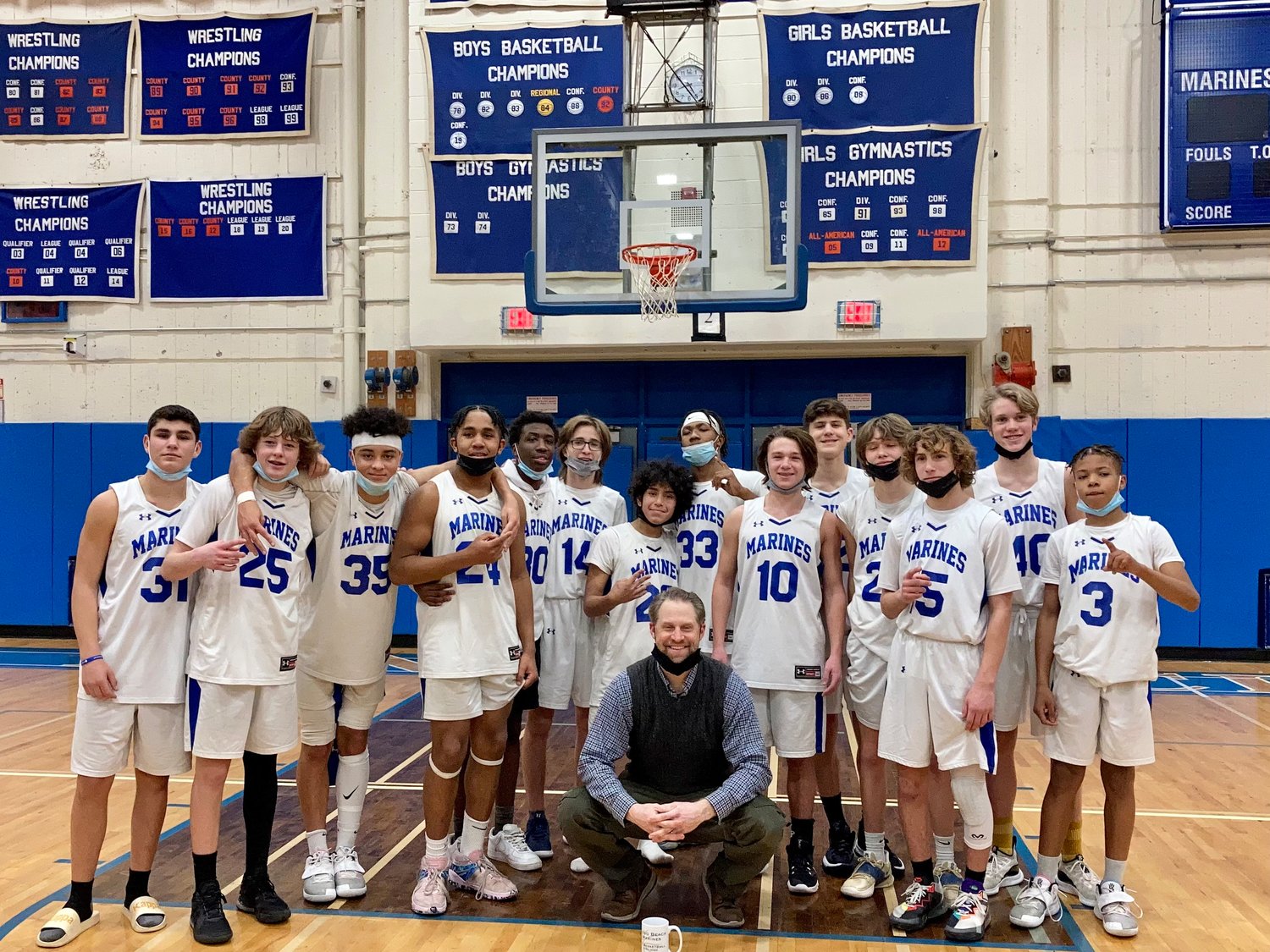 Eric Krywe, the Long Beach High School boy’s junior varsity basketball coach, was named Nassau County coach of the year for the conference., the second time he has won the award.

Krywe was presented with the award at the High School Basketball Coaches Association Dinner at Crest Hollow Country Club in Westbury Thursday, May 12. He led his team to an 18-1 record this year in the A1 Conference. He last won the award in 2017 when the team was a part of the AA3 Conference.

Only one coach gets the award in each conference.

“I truly believe it’s a team award,” Krywe said. “This wouldn’t have happened if every player didn’t give 100% effort.”

Krywe said this was “one of the best teams he’s ever coached” and that his players really took hold of his four goals for his players. He asks each of them to give maximum effort, show up on time, prepare mentally and physically and, above all, understand that they are scholar-athletes and school comes first.

“I always remind them that school comes before sports,” he explained. “Putting forth their best effort in the classroom gives them the opportunity to play the sport they love.”

“I couldn’t be prouder of this team this year,” Krywe said. “We have had no issues off the court and every player from the first starter to the last on the bench were always ready when they were needed.”