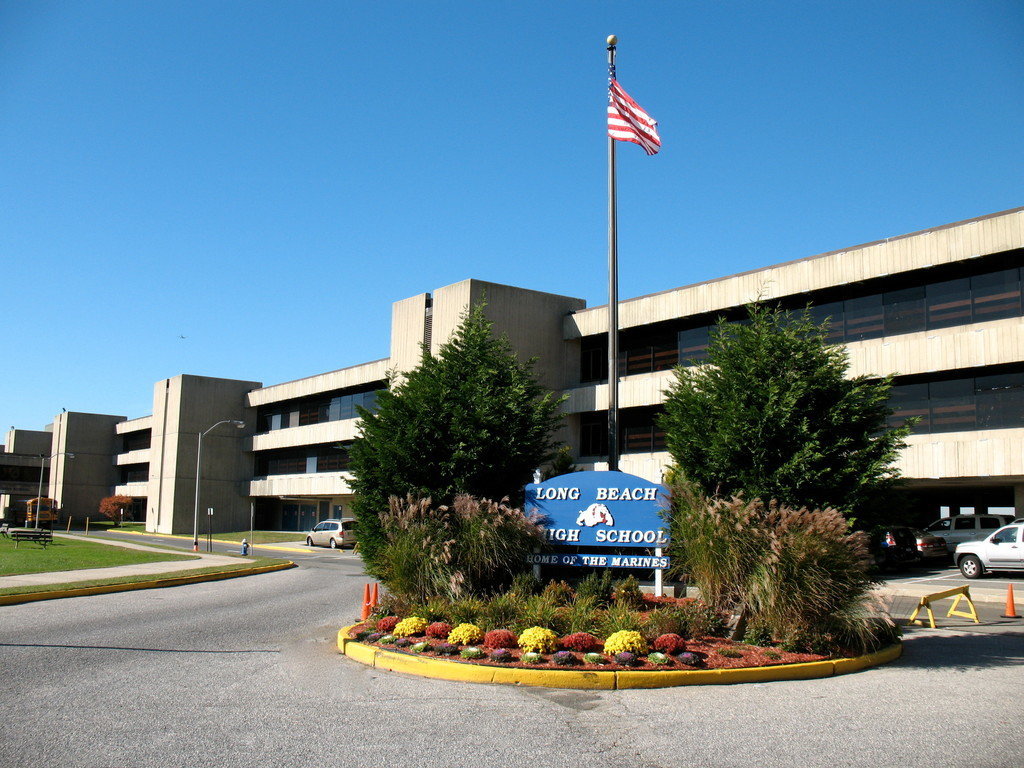 The Long Beach school board has proposed a $151.9 million budget for the 2022-’23 year, about $7 million higher than the current year. The proposed budget carries a tax levy increase of zero percent.

“This is the gross amount the district will need from the community” to operate the schools, DeVito said.

Anne Conway is seeking re-election and is unopposed. She is the only candidate on the ballot.

A budget hearing has been scheduled for May 10; a budget vote is set for May 17.

The proposed tax levy remains at zero percent increase as a result of several factors. The largest of them, DeVito said, is an increase of $1.7 million in other revenue categories, including tuition. Tuition is money from students who attend Long Beach schools but live outside the district. Such tuition is projected to be about $7.3 million in the new year.

The district also received a 3 percent increase in state aid, to about $600,000.

The district has budgeted a few teaching positions to staff the new elementary extended day.

“The district is happy we can enhance programs at the same tax levy as it has been for the past two years,” DeVito said.