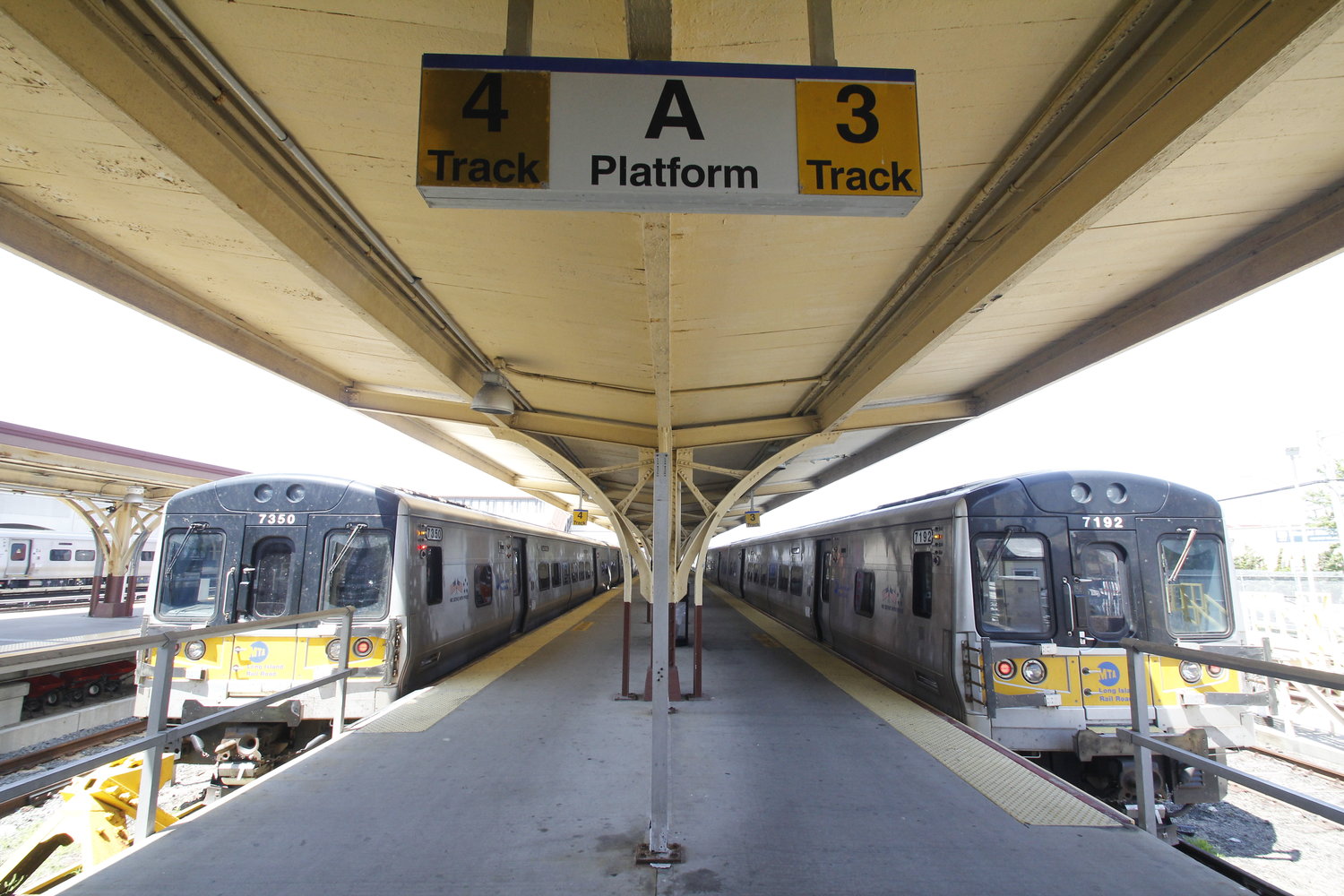 The Long Island Rail Road suspended the Long Beach Branch service after a car was struck on the tracks in East Rockaway.
Christina Daly/ Herald

The Long Island Rail Road has fully restored Long Beach Branch operations after service was suspended in both directions between Lynbrook and Long Beach. An unauthorized vehicle on the tracks was hit by a non-passenger train in East Rockaway on Monday.

According to the LIRR, emergency responders rushed to the scene after an unauthorized vehicle was hit by a non-passenger train on the tracks in East Rockaway on Monday.