Seeks meeting with Long Beach officials and residents in near future 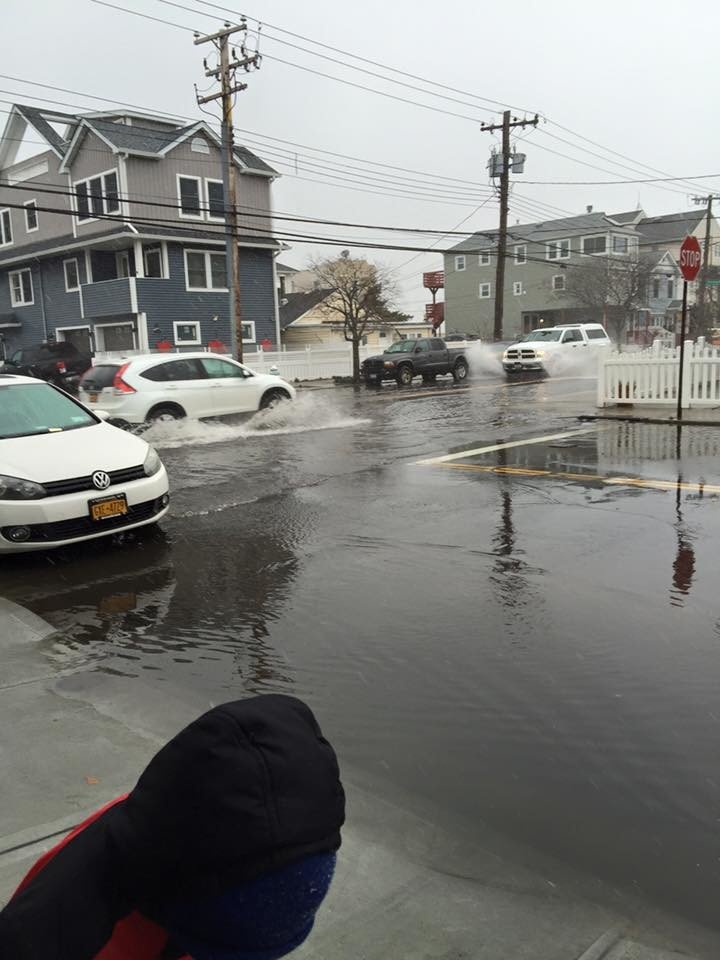 A street in the North Park section after a severe rainstorm left the streets flooded and stalled traffic.
Herald File Photo
By James Bernstein

The New York State chapter of the NAACP has weighed in on a seven-year-old dispute that has blocked the construction of bulkheads in Long Beach’s mostly Black and elderly North Park section. The area is prone to severe flooding.

Long Beach MTA officials have been arguing over a number of issues regarding the construction of the bulkheads, which would help prevent flooding.

In a letter Nov. 3 to New York’s two U.S. senators, Long Beach officials and MTA executives, Tracey Edwards, the regional director for the civil-rights organization, said that the NAACP’s Environmental Justice Committee had been contacted by North Park residents regarding the bulkheads, part of the city’s North Shore Critical Infrastructure Project.

“These residents have expressed their concerns regarding the continued delays of infrastructure improvements, insufficient cooperation between MTA-LIRR and the City of Long Beach, New York agencies, and the lack of communication and transparency to the North Park residents” Edwards wrote

“It is our understanding that North Park is an under-served and disproportionately burdened community,” she continued. “The only community of color in Long Beach, New York, remains the most vulnerable.  At the same time, significant improvements, and upgrades, have been completed and are maintained in all other areas within Long Beach.

“It is also our understanding that funding that will help the infrastructure that supports North Park has already been allocated by the state and federal government and is being held by the City of Long Beach,” Edwards wrote.

John McNally, a spokesman for the city, said funds have been allocated but spending is pending the resolution of the dispute. The MTA, which operates the LIRR, wanted the city to pay a large sum toward insurance for MTA workers while the bulkheads are completed. Long Beach Corporation Council Rich Barrios has said that issue has been resolved, although he did not release any figures.

Barrios has said at several recent city council meetings that negotiations with the MTA on other unspecified issues is continuing and that he hopes to announce a settlement soon.

McNally rejected the assertion that all other areas of the city have been upgraded except North Park.  He said that a drainage improvement project has recently been completed.

Edwards said the NAACP is requesting a meeting with Long Beach officials and North Park residents “to understand the facts, get a detailed accounting of the issues, determine if there is a plan and who owns it with timelines.”

McNally said he has as yet been unable to reach NAACP officials.

In a phone interview, Edward said, “The North Park community feels they are being ignored. They have reached out and have not made any progress.”

Crystal Lake, a North Park community leader who has pushed aggressively for the bulkheads, said “It’s a shame what we’re going through.”