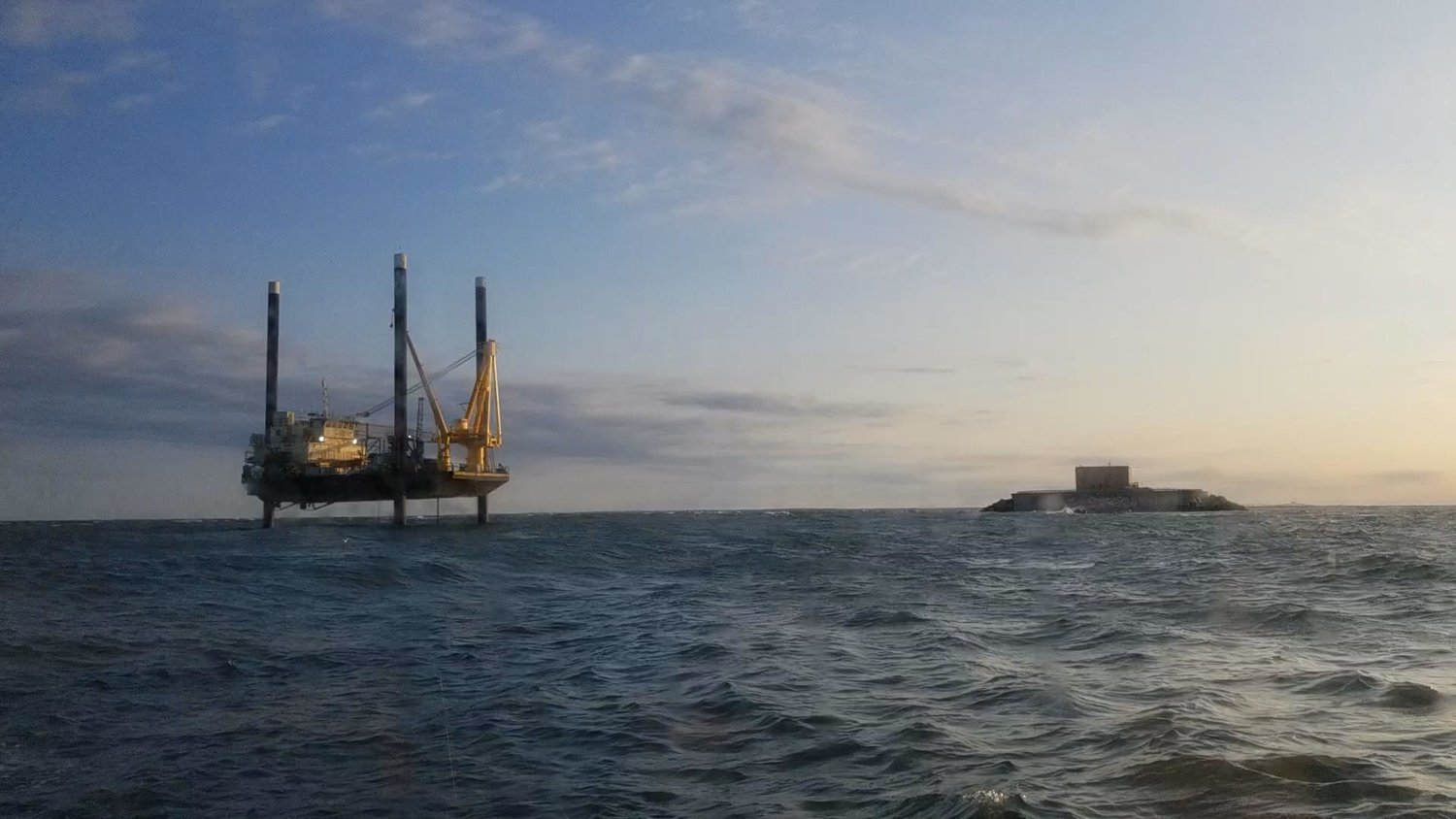 The offshore dredging has caused an apparent gas-like smell throughout the city.
Courtesy Equinor USA
By Brendan Carpenter

Something smells in Long Beach.

But fortunately, it’s not gas, but the odor from offshore dredging.

The offshore dredging has been going on for quite some time. Recently, the dredging may have brought up the gas-like smell that has stayed in the air for the past few days, though it hasn’t been completely confirmed yet. Concerned residents have since been calling the fire department about the smell.

“For the last two or three days, we’ve received phone calls from concerned citizens about a gas smell,” Fire Commissioner Joseph Miller said. “People call based on the smell, which is the right thing to do.”

The department and National Grid both ran numerous monitors and tests for the air, just to ensure that the smell was in fact not gas. After the tests, they confirmed there was no gas.

Firefighters were sent out to investigate some of the calls, with some being outside and some being inside of houses or apartments. When the smell was inside the apartment, it was usually because a window was open so the smell would travel inside. “It’s been a lot of calls but everything has been handled and everyone is safe,” Miller said.

City Spokesman John McNally said that the relatively high humidity in the city Friday and Saturday kept the smell low for a short time. “When the humidity dissipated, the smell just went up into the air,” he said.