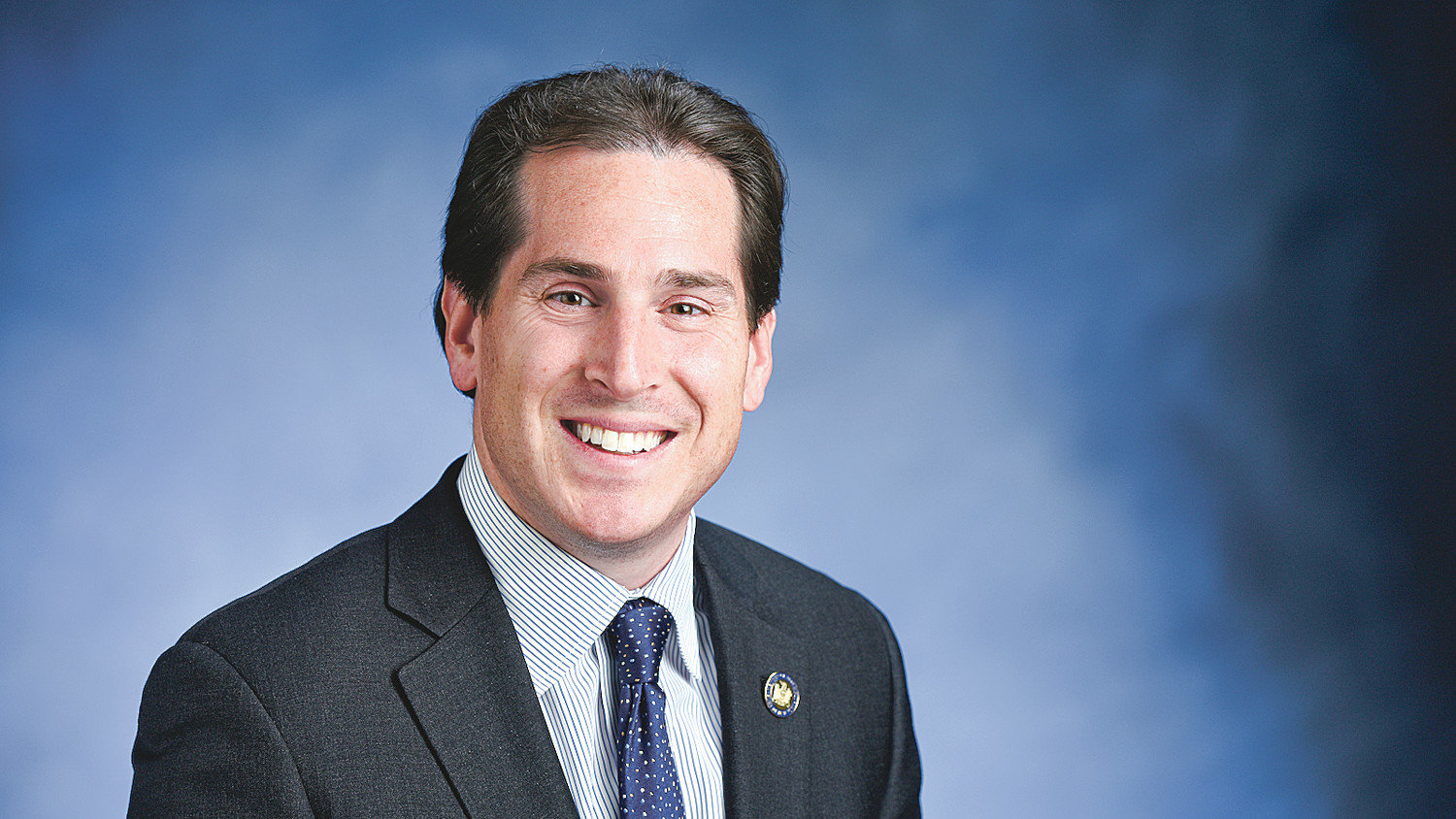 Long Beach has received an additional $4.6 million in state funds, in large part to help it pay two firms to help the city dig itself out of a financial hole and put it on a path to stability and to settle a case brought by the developer Haberman & Haberman.

The state Financial Restructuring Board, a 10-member panel that offers assistance to municipalities, awarded the money to the city late last week to help it pay M3 Partners and O’Melveny & Myers, both of New York. The firms were hired in April. The two firms have deep experience in financial restructuring. Moshsin Meghji, M3 Partner’s managing partner, served as chief restructuring officer when the giant retailer Sears filed for bankruptcy in 2018.

The firms were hired under City Manager Donna Gayden. Gayden said she was hired to present the city with a balanced budget, which she did last year. The budget included a 1.8 percent tax increase, the smallest in years. She noted she also developed a five-year financial plan for the city going forward.

But, she said, the two firms were hired to help Long Beach develop long-term budget projections, along with the city, “to provide visibility on the severity of fiscal issues.” Additionally, the firms are tasked with assisting the city in executing a restructuring plan.

The $4,6 million grant is the second Long Beach has received from the restructuring board. It had received  $500,000 to help pay other city obligations.

State Sen. Todd Kaminsky, a Long Beach Democrat who helped secure the funding, said in a statement: “I am delighted to have helped deliver five million dollars to the City, from New York State, to assist it in navigating out of the financial mess it finds itself in. I will continue to do everything in my power to ensure Long Beach is on firm footing to continue to grow and prosper.”

City Council president John Bendo called it “a huge win for Long Beach residents” and added they can “now can rest a little easier knowing some of the burden of financial recovery won’t rest solely on their shoulders.”

Gayden thanked Gov. Kathy Hochul and the restructuring board for “their vote of confidence in Long Beach by making this grant. Their investment will go a long way to helping finally get the City on sustainable financial footing.”

Settling The Haberman case is key to the city’s regaining financial stability. In January, a State Supreme Court Judge in Nassau found Long Beach liable for $131 million in damages in a case that dates back 31 years. The developer sued after the city revoked a building permit for a luxury condo project.

The grant is broken put this way:

$3,745,000 - for the City’s procurement of legal, fiscal and other related services in order to address the court-ordered judgement in the Haberman case.

$500,000 - to install parking meters and to increase enforcement in the Central Business District

$120,000 - to purchase equipment and software for an electronic beach pass system

O’Melveny & Myers and MP 3 Partners have provided periodic updates to the city at regular council meetings. Wall Street has downgraded the city’s bonds and called for more stability in government. The City Council has just signed a new contract agreement with Gayden, extending her employment.