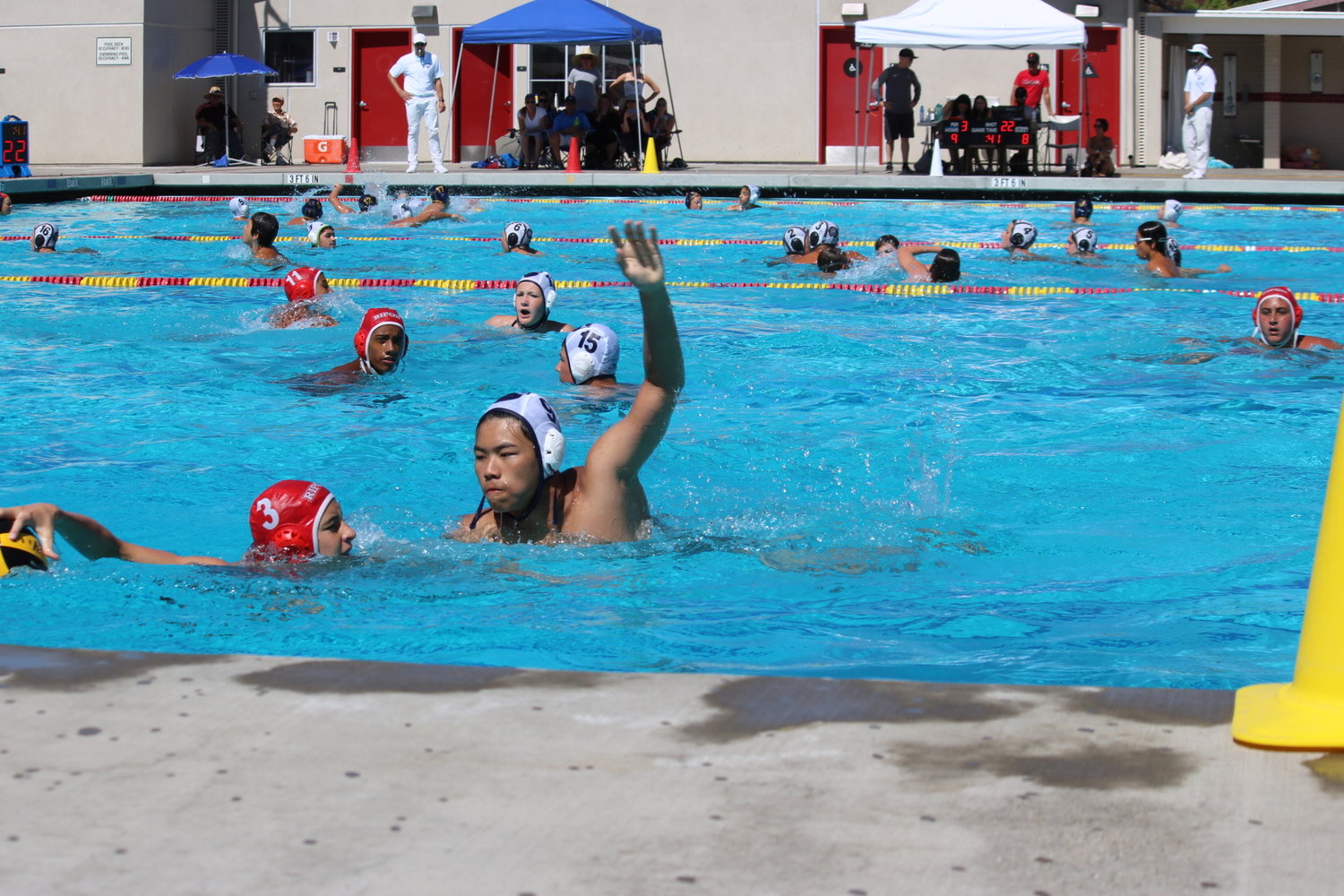 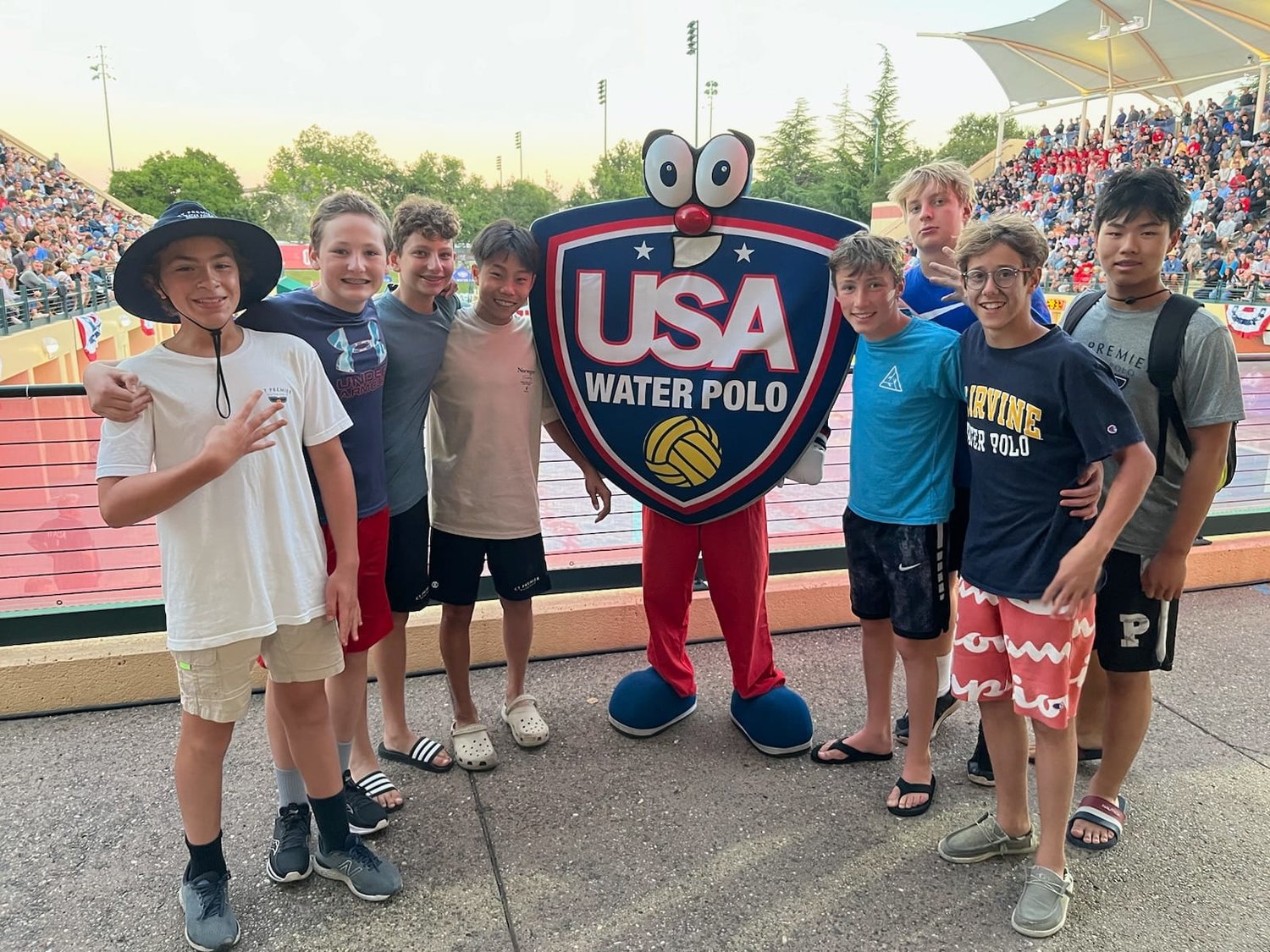 14-year-old Malverne resident Lucas Xiao Lu is no ordinary student. He has danced as an Alvin Ailey junior scholar. He has sung for the National Children’s Chorus. He played for Malverne High School’s junior varsity lacrosse and soccer teams. He has taken part in a summer research program with CUNY York College. Among these numerous high achievements, Lucas’ most recent has been competing in the Junior Olympics for water polo.

Lucas’ road to success during his water polo journey has been long and difficult, but he has definitely proved himself. Starting out, Lucas’ mother, Jian Xiao, would bring her son to a program at the New York Athletic Club where she volunteered. The program would teach young kids different sports, and every two weeks switch to a new sport for the kids in the program to try.

Lucas soon found a passion in water polo when he was just 7 years old. The game is, “super challenging,” he explained.  “You have to constantly tread water. One of the rules is you cannot touch your feet to the ground of the pool.” It is a sport that requires one’s entire body to be in continuous motion to play properly. “You are always swimming back and forth, using your arms to throw the ball, and trying your best to rise up in the water.”

However, Lucas’ mother explained how unique his interest in water polo is, and how challenging it can be to find avenues to compete in. “All across the state of New York, there are not many teams for water polo,” she stated. Clearly, Lucas has a real talent for water polo since he made it onto a qualifying team for the San Jose Junior Olympics.

“There are two locations for the Junior Olympic Water Polo matches to take place,” said Xiao. “Either in Dallas, Texas or in San Jose, California.” She added that any junior Olympians could go to Dallas, but that teams had to qualify to play in San Jose.

“The California teams always have had the advantage for water polo,” said Lucas’ mother. “The kids in New York practice in indoor facilities since it’s not always warm here, while the California teams practice outside. The New York kids weren’t used to playing outside,” she said. She noted additionally how, as it was so bright outside, the players from the New York team couldn’t see very well. Aside from that, California teams have always been the ones to play in Junior Olympic water polo matches. For a New York State team to even be considered is a rare occurrence.

When in the pool, Lucas says he reminds himself of some of the strategies his coach would give to the team. “My coach would tell us to stay focused, make quick passes, and something that has been forged in my mind by my coach has been no turnovers,” he said. “During our matches in California, our coach would scream and get angry whenever we didn’t make a goal. Once he got a yellow card and had to have another dad calm him down.”

After having completed an opportunity in the Junior Olympics, Lucas isn’t sure that he will pursue the Olympics when he gets older. “I really want to focus on my academics,” said Lucas, “but it’s an option I’ll have to consider for later on.”

Although Lucas may not want to take on the pressure of the adult Olympics, just being in the Junior Olympics as a New York State water polo player is impressive enough. The Village of Malverne believes Lucas’ achievements are impressive as well, and will be giving Lucas a citation from Mayor Corbett at the September 7 Board of Trustees meeting.