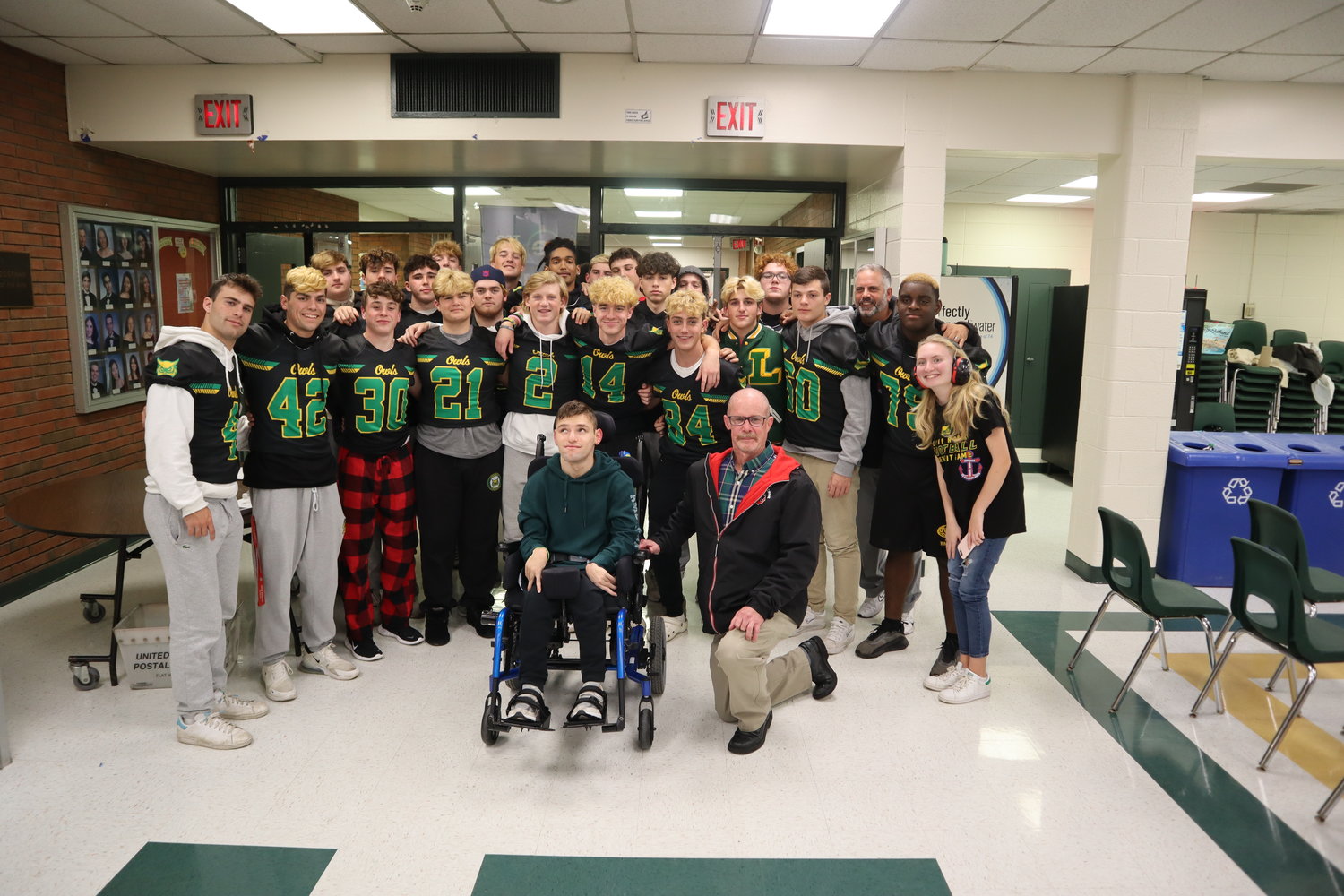 The money was collected in the name of Antonio Pugliese, brother of football player Nick Pugliese. Antonio Pugliese has cerebral palsy, and Lynbrook coach David Yaker wanted to host a benefit football game to support Pugliese.

Yaker explained what it means to the football players to have raised this much money. “A football program is only as good as the community that supports it and the Lynbrook community has been incredibly supportive of our efforts,” Yaker said. “So for the team to give back to a member of its own community means everything for the boys and it shows them that there is so much more to being a high school football player than what they do on the field on Saturdays.”

Yaker believes that these players have a chance to make a positive impact on the world beyond the playing field, and he will continue to host more benefit games in the future.