Lynbrook Titans off to championship 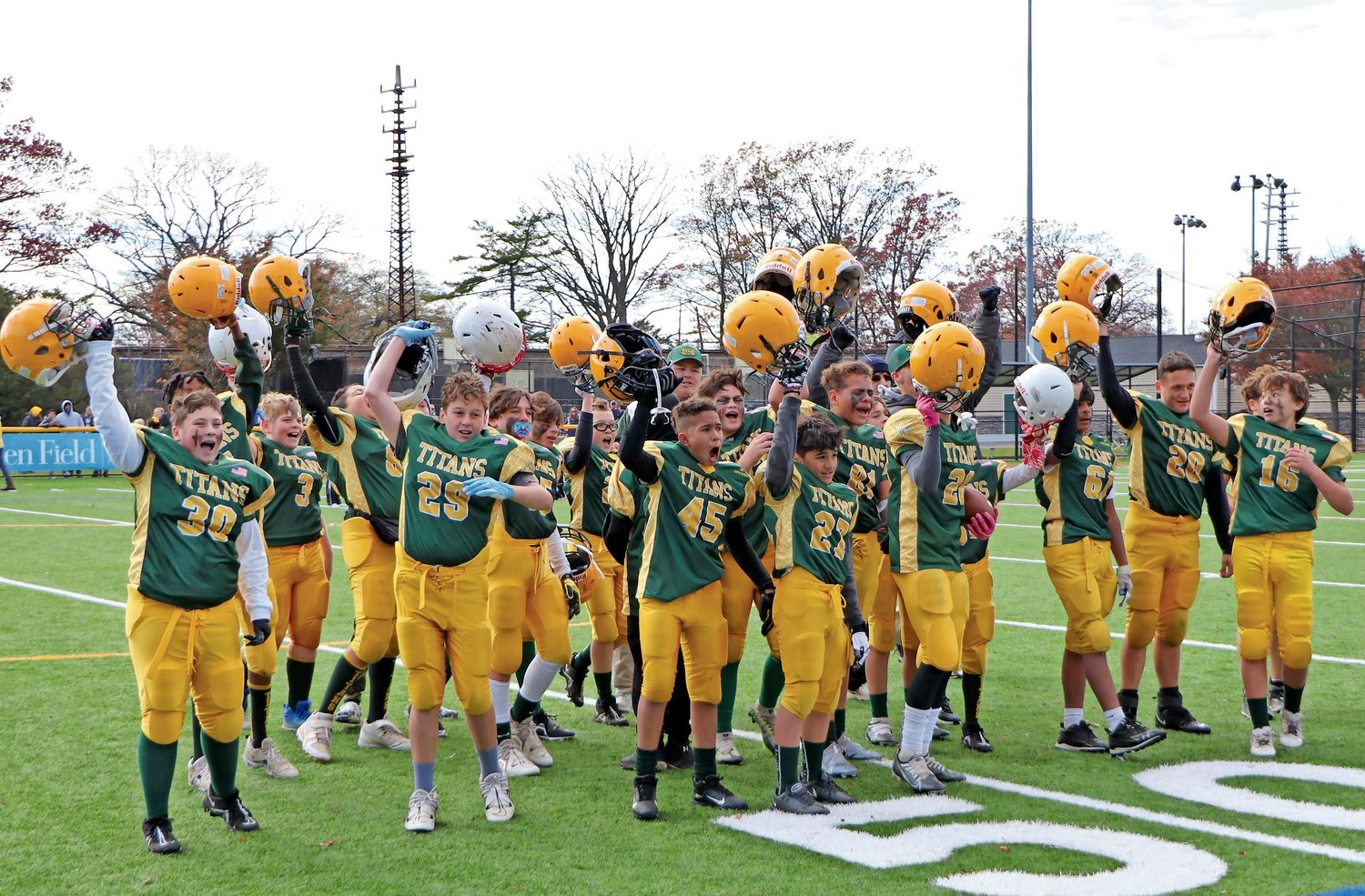 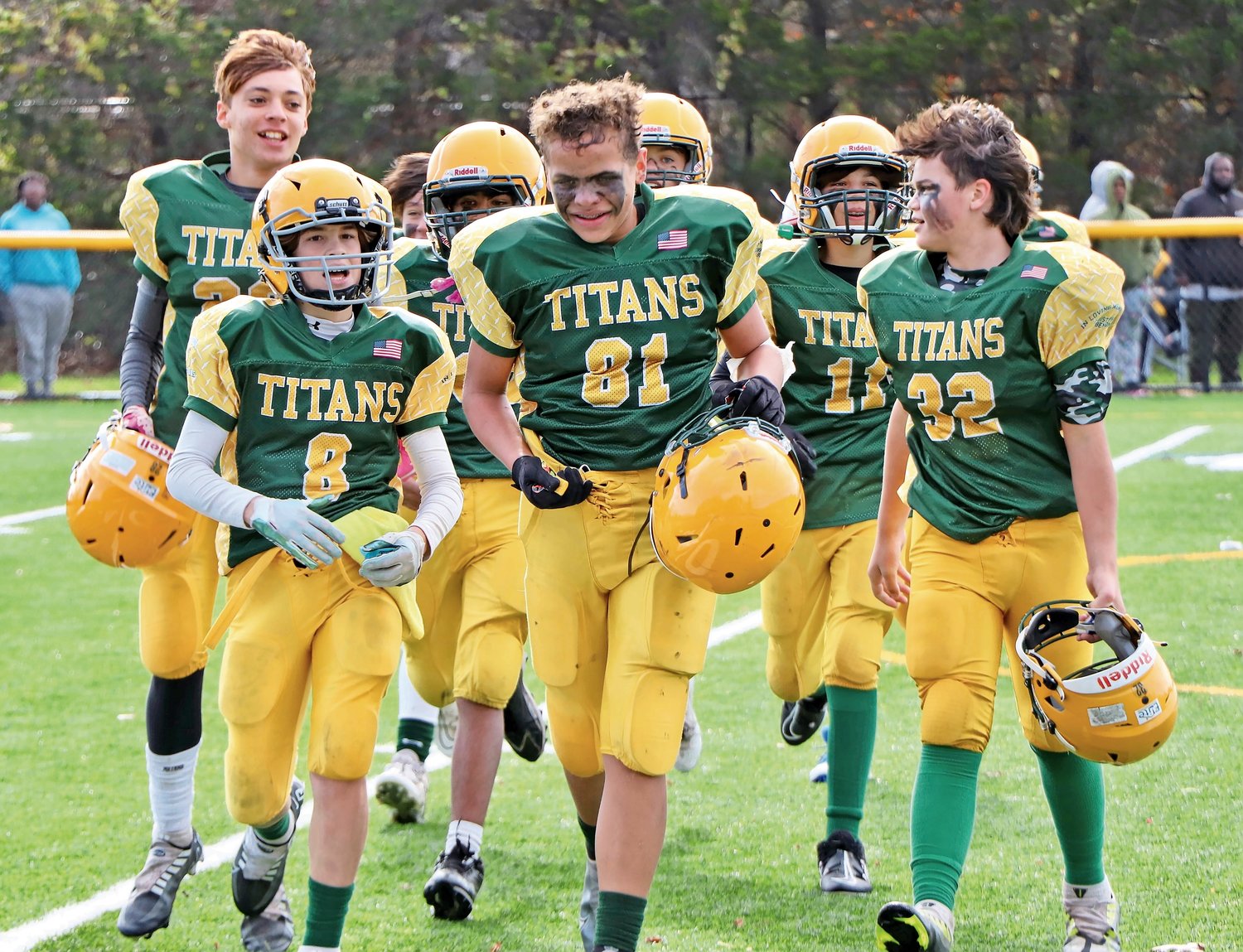 Some of the core players that led to Titan’s win this past Sunday from left to right, Thomas Potash, Brett Keiley, Mati Mohammed, Tristen Rose, Bryce Boccio, and Brendan Barkley.
Photos Courtesy Rob Boccio
Previous Next

The 12-year-old Lynbrook Titans Youth Football team will be heading to tier one championship for the first time ever.

After winning their playoff game on Nov. 13 against Uniondale, the 12-year-old Titans will be competing against Massapequa this Sunday. The Lynbrook Youth Football team joined the Nassau County Football League three years ago. This league is separated into three tiers with tier one being the highest.

Justin Barkley, head coach of the football team and Titans board member, talked about how the team was able to secure this playoff win. “During the pandemic, the kids sacrificed a lot and persevered to continue practicing,” Barkley said. The copious amounts of training finally paid off as the 12 year olds secured eight wins this season with only one loss.

The one loss was with Massapequa, which the Titans will have a rematch with on Sunday. According to Barkley, the kids are incredibly excited. “The kids are over the moon as this was eight years in the making,” Barkley said.