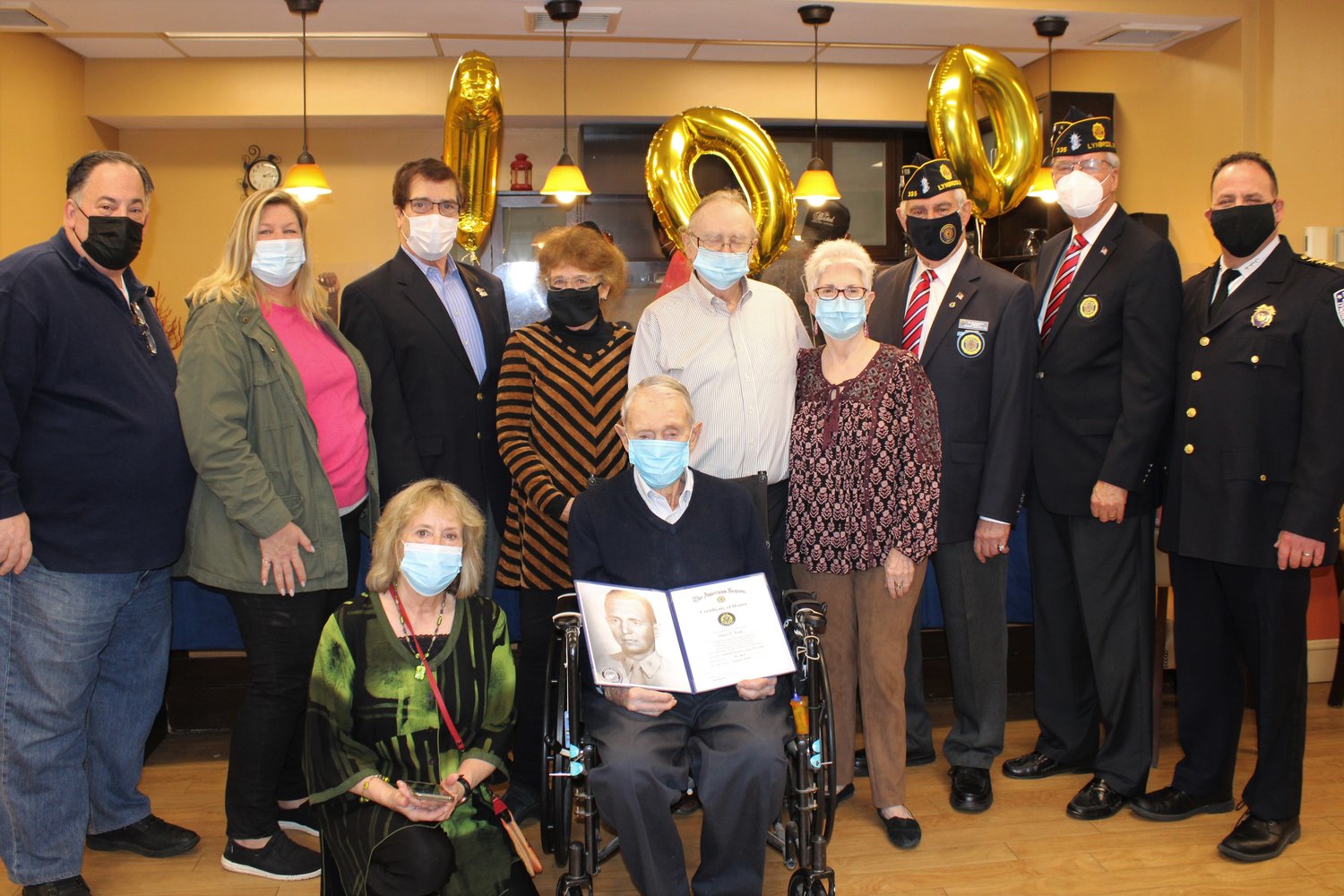 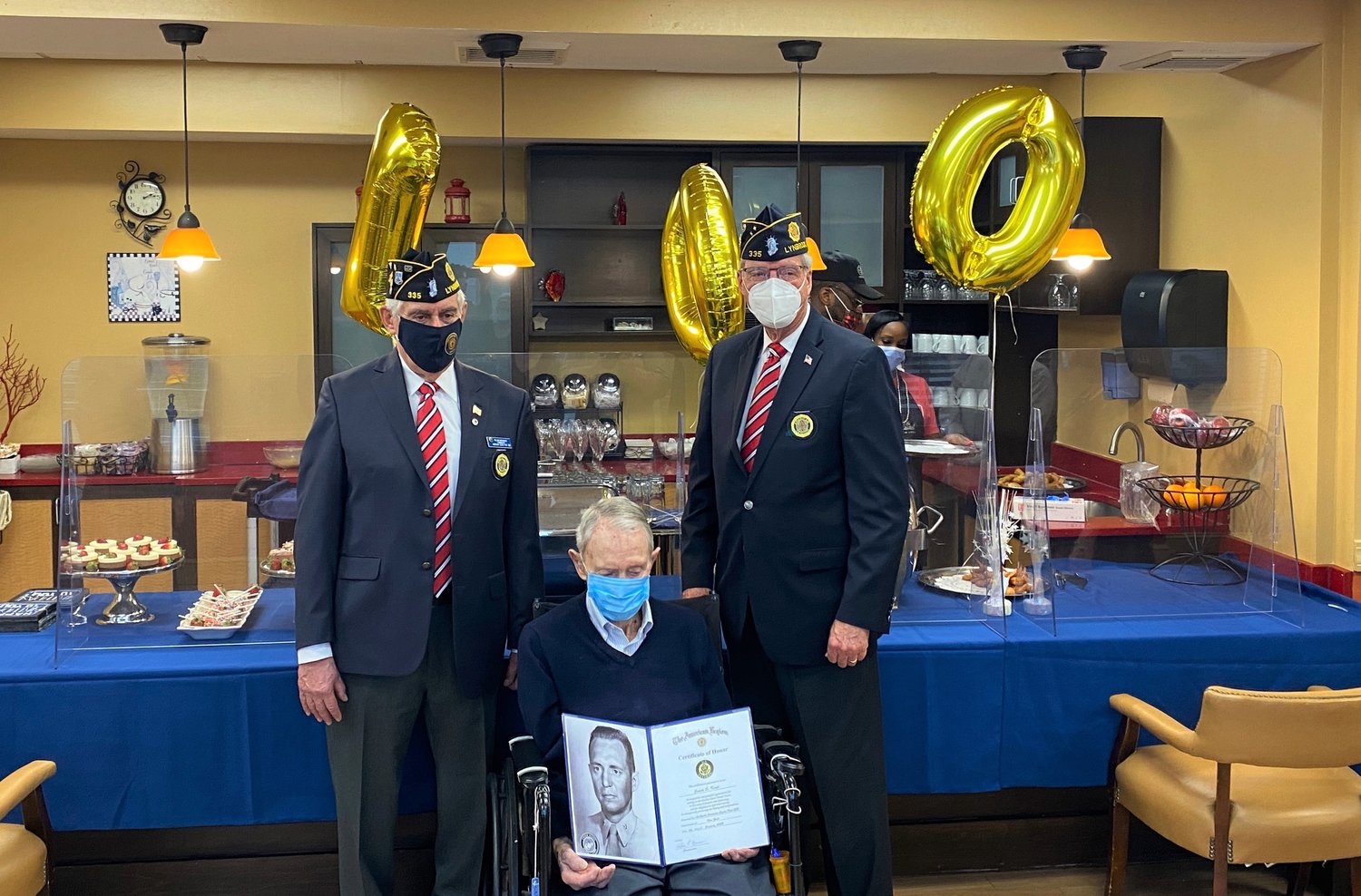 Knap served in World War II and was present in Tokyo Bay when the Japanese surrendered. He spent 45 years on active duty and in the reserves. He is the former commander of the Marine Barracks on Stewart Avenue in Garden City, and has lived at the Bristal for nearly seven years.