So long and thank you 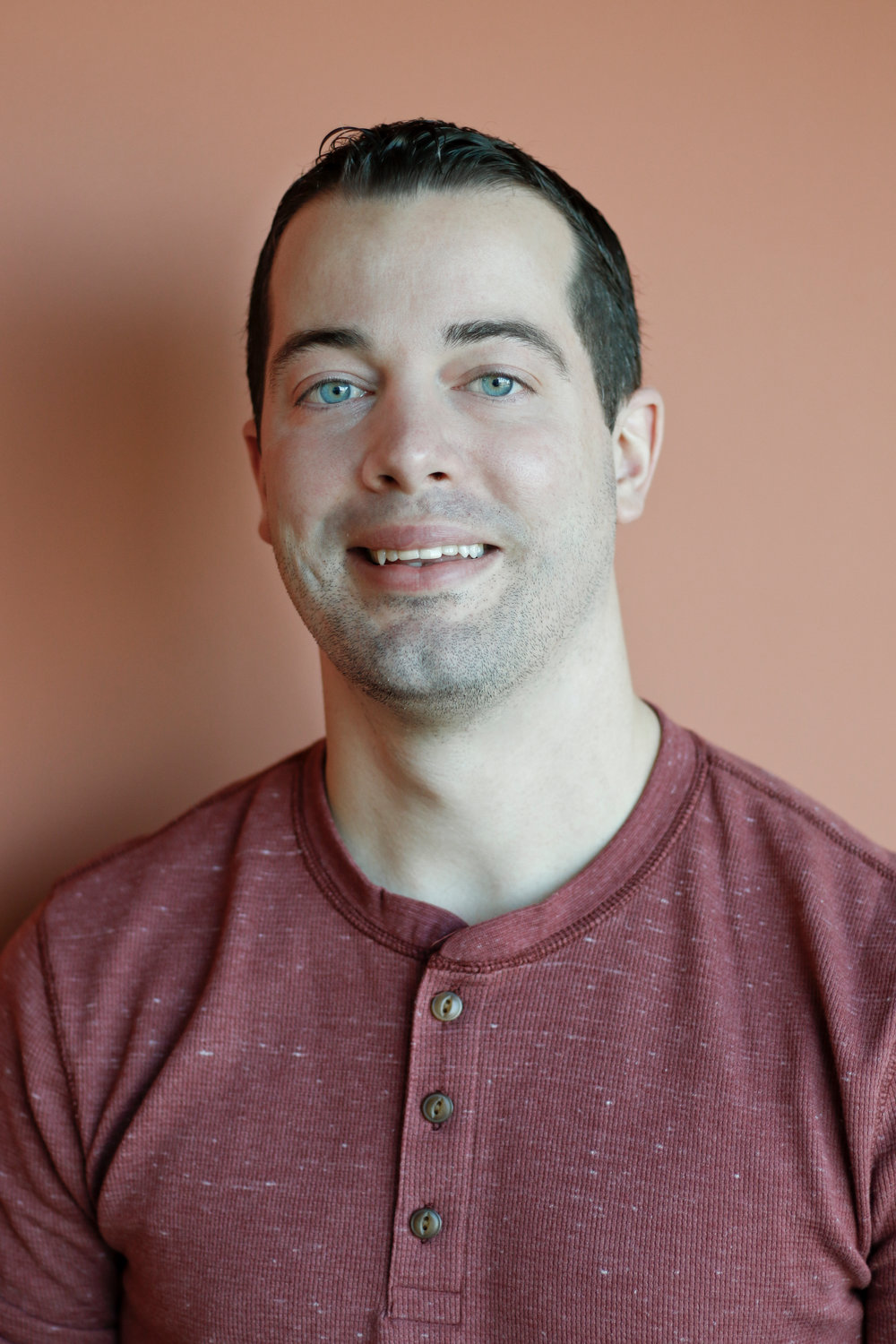 When I first came to the Herald in August 2016, I felt somewhat like a fish out of water. My background was mostly in sports writing, and I was new to the game of hyper-local community journalism. Nearly six years later, I can say with confidence it was one of the best decisions of my life.

I recently made the tough decision to leave the Herald and this will be my last week serving as editor of the Lynbrook/East Rockaway and Rockville Centre Heralds and as a staff senior editor. I have cherished my time here and learned a lot over the years. I would like to share my gratitude to everyone who helped me along the way and, most importantly, to the loyal readers who have supported Herald Community Newspapers. This job can often be stressful and challenging, but it can also be very rewarding and I have enjoyed learning about the communities I covered and getting to know the people who call them home.

One of the things I quickly learned is that the South Shore of Long Island is full of interesting people. Over my time here, I interviewed a retired police officer who was involved in the arrest of the infamous “Son of Sam” David Berkowitz, I took an overnight ride in a snow plow with Lynbrook’s Department of Public Works, I kayaked through Hewlett Bay with the Lynbrook village historian and I had the opportunity to cover one of the most fascinating and contentious mayoral elections in Lynbrook history between a mayor and his deputy mayor, just to name a few highlights.

But what will likely stick with me the most is a series of stories I wrote on a contractor who scammed several Long Island homeowners out of hundreds of thousands of dollars in the wake of Hurricane Sandy, running off with their money after they paid him to do work on their homes that he didn’t complete.

You never know where you are going to discover an interesting story. For this particular one, as part of a yearly Herald exercise where we head into our communities to speak to people in an attempt to find stories, I decided to stand outside of the Best Market in East Rockaway. I introduced myself to shoppers as they came out of the store, their carts filled with groceries, and asked them if they had any notable stories or tidbits. After striking out for a few hours, I was all but ready to give up. Then this couple finally told me about the issues they had with the contractor, which led me to several other people who faced the same problems with him.

That initial story spawned many more articles and eventually the contractor was arrested. For the series, I ended up earning the Thomas G. Butson Award for Investigative Reporting from the New York Press Association, which is one of the highlights of my career. Over the years, I won a few awards from NYPA and the Press Club of Long Island, which meant a great deal to me. Though we don’t do this job for accolades, it is always nice to be recognized, and I am humbled by the honors.

Much like when I came to the Herald in 2016, I am headed down a new path. It brings with it a mix of nervousness and excitement, but I also feel confident about it thanks to my experience at the Herald. Thank you, all of our readers, for your support through the years and for helping us fulfill an important role as community journalists.

Though I am moving on, the memories I’ve made here will last a lifetime.