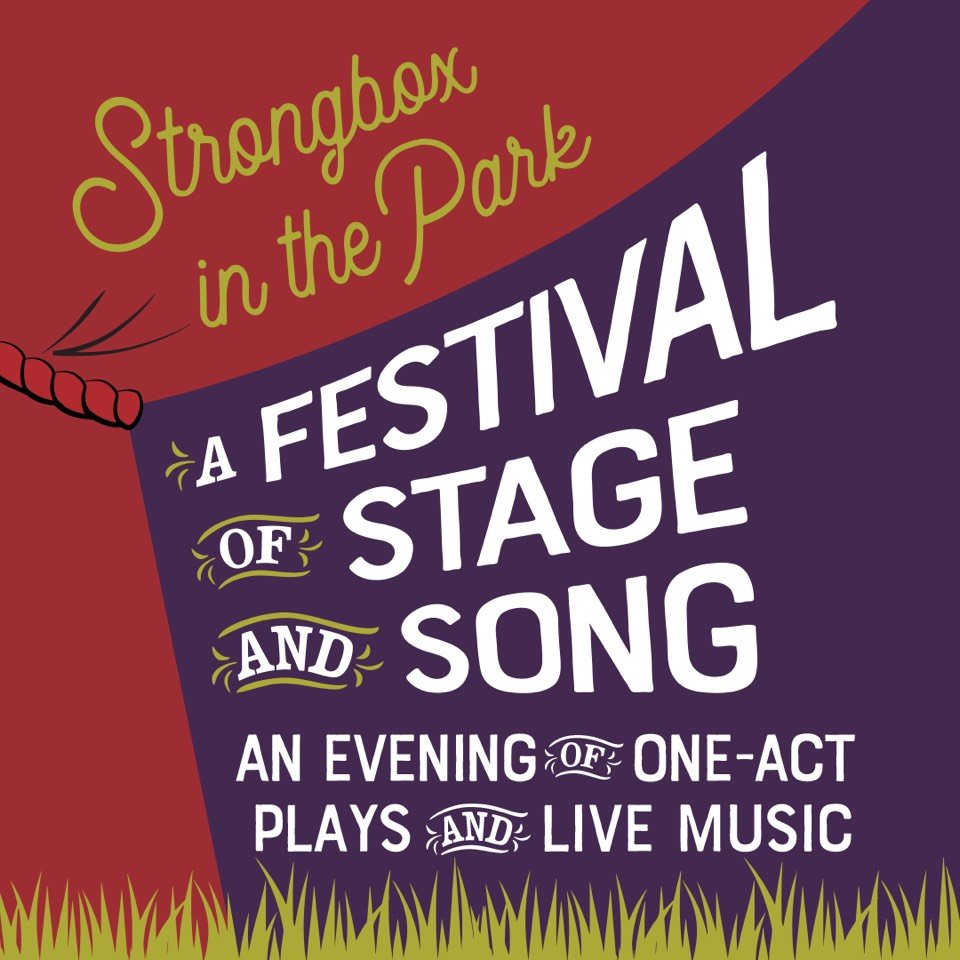 East Rockaway’s Strongbox Theater has a number of one-act plays planned for this summer, which will include live musical accompaniment.

“Strongbox in the Park: A Festival of Stage and Song” will return after a successful debut last year. Its founder and owner, Tony Leone, bought the long-closed East Rockaway National Bank early in the coronavirus pandemic with the intention of renovating it, an effort that is now under way. Until the work is completed, the public will be treated to free performances at Memorial Park’s outdoor theater, as it was last summer, in what Leone describes as a local “theatrical renaissance.”

Leone, 49, is a former professional actor from the Buffalo area who relocated to New York City, and he and his wife, Marla D’Urso, are funding their new venture. “It’s a business, but it doesn’t feel like work,” Leone said, adding that it has always been his dream to open a theater.

Last year the Strongbox season was a success, in part because many theaters were still having trouble staging plays as the pandemic dragged on. Tony wanted to mount productions that were safe for the public, so they did so outside. Some 1,100 people attended the lineup of events last summer. “It was a magical experience last year, with everyone watching the sunset, spread out on their blankets and having a good time.” Leone said.

He wanted to include more artists and incorporate more acts in the lineup this summer, because he believed it would be fun to experiment with new work. Strongbox will present eight original 15-minute plays over the course of three weekends, featuring the same lineup of performers and musicians.

Eight plays were chosen by Strongbox’s team of four directors from more than 600 submitted by writers from around the world, mostly family-friendly comedies.

“We ended up selecting plays from award-winning and accomplished playwrights,” Leone said, “so we’re going to be delivering a top-notch show to the public.”

The Festival of Stage and Song event last year was free, but many guests made contributions. This year, Leone is instituting a “Pay What You Wish” policy, with the proceeds helping to cover production expenses. “We know we’ll lose money with this event,” he said, “but we’re hoping to recover some with the funds.”

Leone said that Strongbox Theater aspires to better serve the public by building a “strong box” for the theater community, with professionally produced performances and ambitious plans for the future.

The performances will take place in Memorial Park on Fridays, Saturdays and Sundays from July 22 to Aug. 7. The shows begin at 7:30 p.m.