4 Different Ways Your Retirement Could Play Out

That’s the age that 69 percent of Americans say they want to live till, according to a just-released “Longevity and the New Journey of Retirement” study conducted by financial services firm Edward Jones in partnership with Age Wave and The Harris Poll.

If that seems surprising, it may be because most of us envision what used to be called our “golden years” unfolding far differently than they did for our parents and grandparents.  “Today’s retirees have a growing array of opportunities to stay engaged, possibly reinvent themselves, and enjoy the freedoms that stage of life affords,” said Edward Jones’ Ken Cella.

Ah, but, just how enjoyable your later years wind up being depends on which “path,” as Edward Jones calls it, you follow. 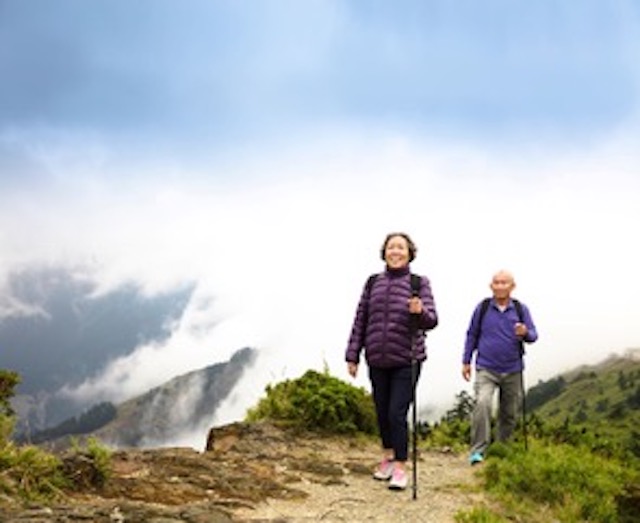 You’ve seen the photos of older couples hiking or happily sightseeing outside the Eiffel Tower, right?  Unless they inherited their wealth or hit the lottery – two things you don’t want to depend on – it’s likely because they began saving for retirement earlier (age 34, on average) than most of the more than 4,000 retirees surveyed and invested their money wisely along the way.  Ergo, with 78 percent of this group reporting that they’re in “great shape financially,” four words describe their retirement:  happy, engaged, productive and contributory. 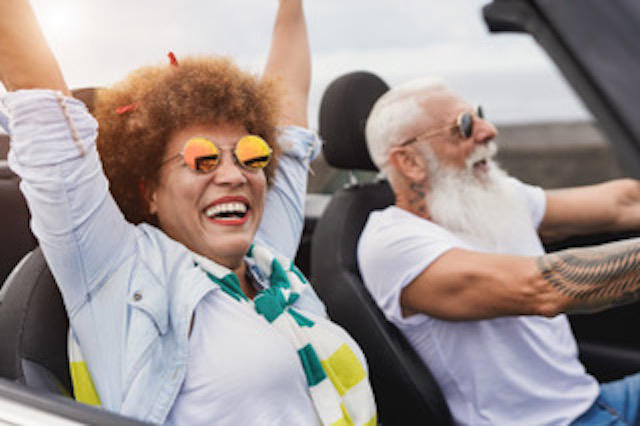 Rest, relaxation and generally enjoying life free from past responsibilities typify them.  They, too, have mainly heeded Edward Jones’ most important warning: “The value of financial foresight cannot be underestimated since the conventional three-legged stool for funding retirement – pensions, Social Security and personal savings – has become even more wobbly, and unexpected expenses like healthcare can arise.”

The most open to relocating – including to an adult living community –moving was made easier for them since they’d been saving since age 37 and may even have used the sale of their house to finance it. 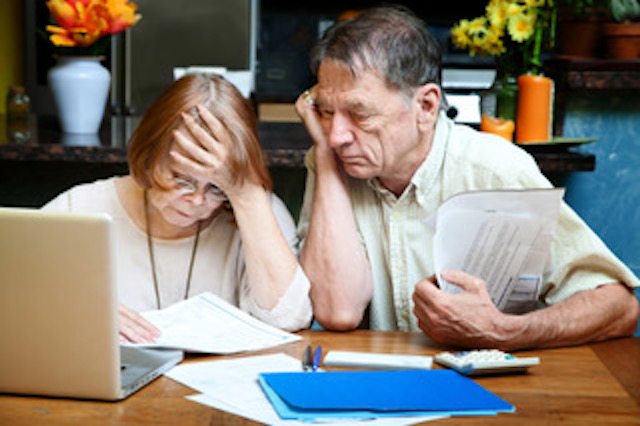 Okay, here’s where things start to get a bit dicey.

Most of those surveyed said they should have started saving at age 29; this group, ruefully as they now admit, actually started at 45, which was seven years later than the average of those polled.

Consequently, while they lead active lives and are doing the best with what they have, their retirement years are what you would call “constrained.”

How constrained?  Half admitted to often worrying about outliving their money and 54 percent with retirement accounts have resorted to early withdrawals. 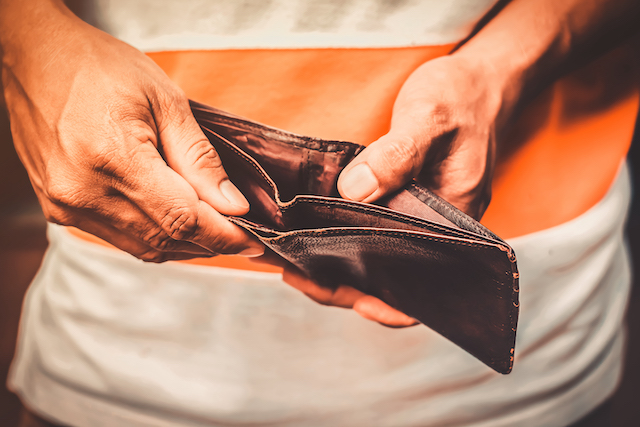 The name says it all.

The least prepared for retirement, they’re also unfortunately the largest group of retirees (31 percent) and have little if any savings.

They’re also the most unhappy, the most regretful about the choices they’ve made, and the most down on life in general.

Sounds bleak?  Wait, it gets worse.

A whopping two-thirds of them seriously worry about outliving their savings.  A fate you wouldn’t wish on your worst enemy and one you can potentially avoid by consulting a financial advisor, like a trusted local one at Edward Jones, who can help bring you closer to the future you see for yourself.  Plus, one of the firm’s free online tools even lets you calculate whether you’re on track to save enough to retire when you want.

Whether you live to be 100 or not is an entirely different story.