A Herald Q and A with local artist David Coonan 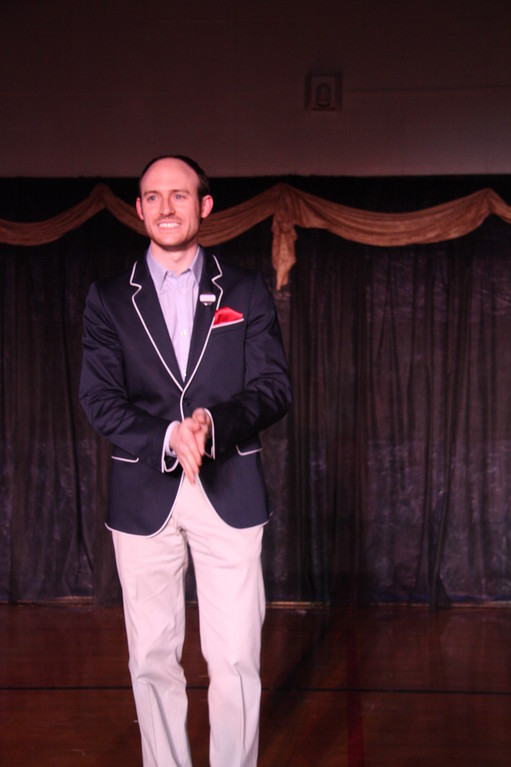 David Coonan, a former Malverne resident and local artist, is currently working to revive the Malverne Community Theatre, a non-profit arts company that has been dormant for more than 40 years.

Now, Coonan, 30, is breathing new life into the company and garnering attention for his efforts. The Herald recently sat down with Coonan, who is president of the company, and spoke with him about his theater experience, his favorite productions and playwrights and what the revival of the Malverne Community Theatre would mean for Malverne.

What was your first acting role?

My first time on stage was in the second grade. I did a monologue for a club. I can still remember a couple of lines, so it must have made an impact on me. My first real role, though, was in “Little Shop of Horrors.” I played the evil dentist Orin Scrivello. It was 1996 at Malverne High School, and I was a freshman.

When did you first realize your passion for theater?

It really clicked during my first performance in “Little Shop.” That was the first time I understood what my director meant by “magic.” To be onstage in front of an audience as someone other than myself was so freeing.

What are the top three essentials that any good actor should know?

The first would be to understand human emotion. Then to understand the text and context — where the playwright is coming from is really important. Then, to know the mechanics of their bodies and voice.

Schools have been cutting theater and arts programs in recent years. Do you worry about that?

Of course. It’s a sad reality. Kids are going to feel lost, like something is missing from their lives. Without the arts, how do they express themselves?

[Discussing the Malverne Community Theatre] How many productions would you like to do per year?