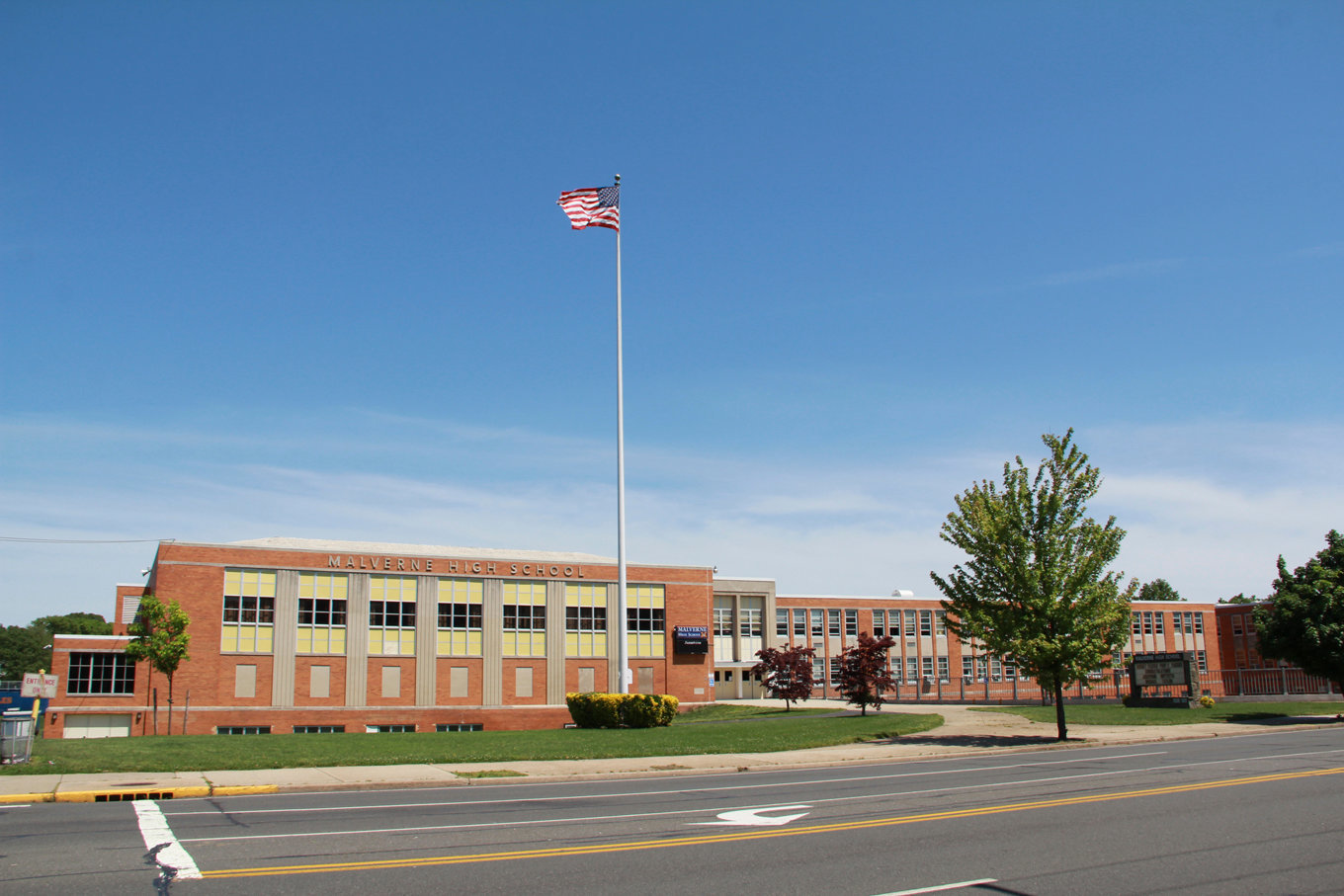 Voters approved the Malverne Union Free School District's 2022-2023 $64,407,654 budget Tuesday night and elected incumbent Laura Avvinti to another term on the board.

Additionally, proposition #2 was passed with 394 votes to 116.  This will allow for the implementation of capital improvements such as new windows at Maurice W. Downing Primary School and Malverne Senior High School, repairs to the high school track and the purchase of two buses.

Avvinti is a 20-year Malverne resident and currently works as a court clerk for the Village of Floral Park.

She says that one of the board’s biggest achievements during her first term was its forward-thinking in terms of educational technology.

“We pushed for the kids to get iPads and move away from textbooks,” Avvinti said. “And it worked out for us because we were ahead of the game when it came to the pandemic because we had most of the kids on iPads already. So, going remote was a much smoother transition for us than some other schools.”