Avoids conflict with Rosh Hashanah and 9/11 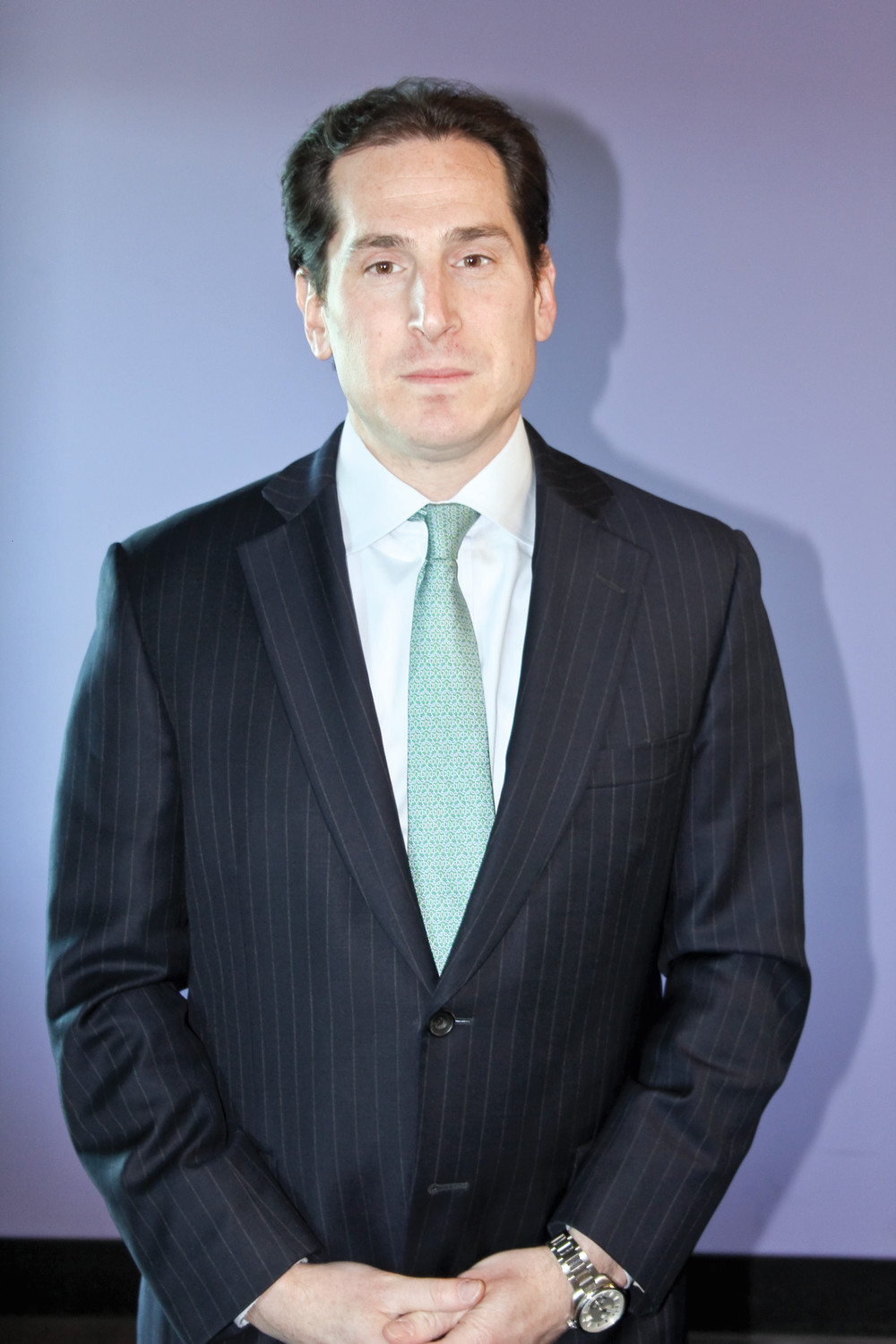 State Sen. Todd Kaminsky pushed for legislation that could change the date for Primary Day from Sept. 11 to Sept. 13.
By Jeff Bessen

Legislation that was passed in both houses of the State Legislature on Feb. 13 could change the date of the New York state primary from Tuesday, Sept. 11, the second day of Rosh Hashanah, to Thursday, Sept. 13.

The bill that was introduced by State Sen. Todd Kaminsky (D-Long Beach) and sponsored by State Sen. Simcha Felder (D-Brooklyn) and by Assemblyman Robert Carroll (D-Brooklyn) now waits Gov. Andrew Cuomo’s signature. It is more than likely that he will it into law, according to state officials.

In November, Kaminsky first announced the legislation to change the New York’s scheduled 2018 electoral primary date to avoid conflicts with both the Jewish holiday of Rosh Hashanah and the National Day of Service and Remembrance of the 9/11 attacks, while aiming to increase voter participation.

“There are very sacred ceremonies remembering that awful and commemorating the lives of that attack that we feel compelled to attend and that would certainly get in the way of voting,” Kaminsky said on the Senate floor on Feb. 13. “And it’s also the second day of Rosh Hashanah which for many Jewish New Yorkers is one of the holiest days of the year and must be observed as well.”

When considering the bill, Kaminsky consulted with Rabbi Kenneth Hain, the spiritual leader of Congregation Beth Sholom in Lawrence, one of the largest Orthodox synagogues in the Five Towns. “There is precedent for moving an Election Day at the urging of religious considerations,” Hain said.

A similar proposal became law in 2007, when State Sen. Andrew Lanza (R-Staten Island) sponsored legislation to move the primary that year from Sept. 11 to Sept. 18, to also not conflict with 9/11 remembrances.